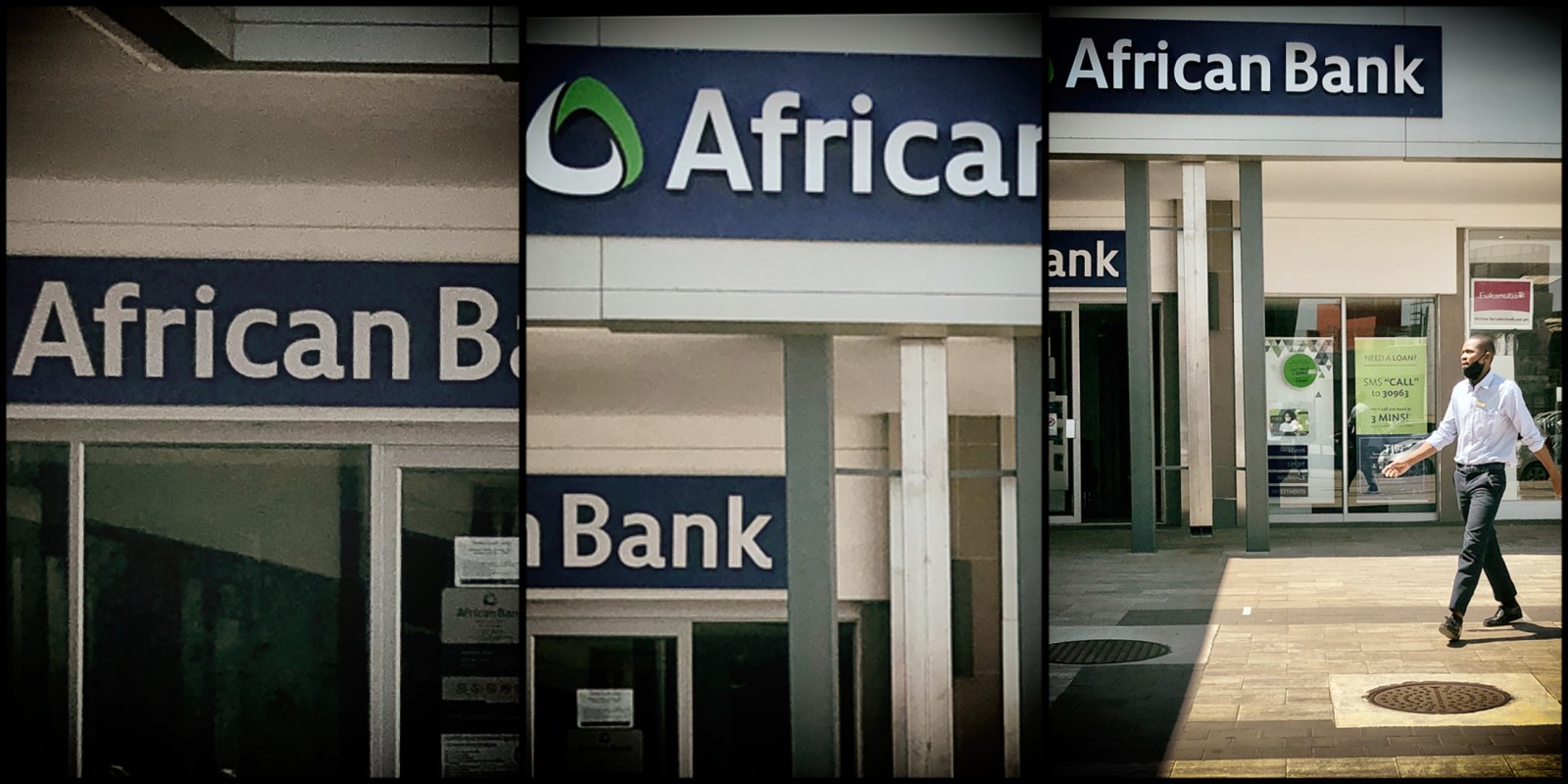 Perhaps one day a time will come when people remember this bank for its true origins – when in 1964 Sam Motsuenyane and a group of bold black businessmen started a bank ‘for the people’ – rather than for its disgrace, when its reckless microlending practices nearly sank it, forcing the SA Reserve Bank and bigger SA banks to step in.

Audacious. It’s a word that one reads over and over in African Bank’s financial results for the six months to March 2022. Given that the bank is not as good at lending as Capitec, and is not as good a transactor as the big banks, perhaps audacity is exactly what it needs as it seeks its own place in the sun.

Certainly, CEO Kennedy Bungane, who has been in the role for 13 months, and has banking baked into his bones, believes that audacity will be what is needed if African Bank is to take its rightful place in the South African market.

“We had to craft a new strategy, but it’s one that sees us going back to our roots. We are building a bank for the people. I know that sounds like motherhood and apple pie, but we have a responsibility to return the bank to its original ideals – one that is customer-centric, that is diversified, has scale and can leverage off the story of audacity that is our history.”

These latest results, he says, are a confidence booster for the board, the management team and for colleagues. It means that perhaps their audacious goals are viable, he says. “Maybe we do have a shot at this.”

Certainly, the results are a far cry from the R27-million after-tax loss declared at the end of the 2020 financial year.

Net profit after tax has increased by 145% to R372-million, a significant increase; however, one that is still well off management’s audacious goal, which is to grow this to R2.5-billion by the end of the 2025 financial year.

This will be done, says Bungane, by growing retail deposits (non-interest income), retail lending and through business banking.

The retail savings deposit book grew by 27% to R10.9-billion. Included in this is R1-billion in deposits from the new transactional myWORLD accounts, an increase of 57%.

African Bank is also growing its market share, with the number of retail savings and investment accounts growing by 30% from 73,000 to 94,865 at the end of the period.

This is not to say that lending is not important – it’s vital and a concerted focus on selling credit has seen retail lending increase by 89% from R3.4-billion in the same period last year, to R6.6-billion in this reporting period. This increase arrested the decline in the gross advances balance, and, together with the bank’s first business loan – a hefty R1.5-billion loan – resulted in growth in the gross advances balance by 11% year on year.

“We have not banked juristic persons since 1995, but we have made an inaugural loan, at commercial rates,” says Bungane. “It’s about building my franchise. The loan will be used to fund cellphone handsets, but it comes with strings attached – we have access to the people who get that handset.”

In his quest to build business banking, Bungane is supported by Zweli Manyathi, who joined the team last December and brings with him 40 years of business banking experience.

The intention, says Bungane, is to focus on small companies turning over R250-million or less, and lure them by providing them with a basket of support services, including HR, payroll and tax services.

“We want to build an ecosystem that will have a network effect on those emerging businesses.”

However, given that the SA Reserve Bank has signalled its intention to exit its 50% shareholding in the bank via an initial public offering – a legacy from 2014 when the microlender was placed in curatorship – Bungane and others are well aware that the bank has a long way to go.

“These results show that management is ticking the right boxes – retail deposits have grown, and the quality of the book has improved, but they are still nowhere near the level of profitability that a decent retail bank should be,” says Nolwandle Mthombeni, a senior banking analyst with Intellidex.

Take the return on equity for instance. African Bank reported 6.6%. “Yes, it’s up from 4%, but this is nothing for an unsecured lender, this is a risky business.”

The challenge the bank faces is South Africa’s lack of economic growth, which means that to grow, it has to take market share. African Bank may be diversifying its operations away from microlending, but it’s a competitive arena – the SA market is well serviced by the banks, even in areas like small business finance.

“Everyone is talking about banking small business as if it has never been done before. But the truth is that Sasfin is killing it, and so is FNB. And with the current spotlight on SMMEs, everyone is sharpening their game in this space,” she says.

Bungane is not blind to the realities and is up for the challenge.

The bank has a strong balance sheet he says, with cash resources of R4.8-billion. Equity capital levels at R11.5-billion continue to grow, representing 59% of net advances of R19.6-billion, and the group total capital level is at 45.8%.

“Looking at these results through the lens of our five levers of customer satisfaction, social responsibility, financial resilience, inclusivity, and environmental protection, we are emboldened by the fact that African Bank is well poised to become the bank for the people, by the people and serving the people.” DM/BM