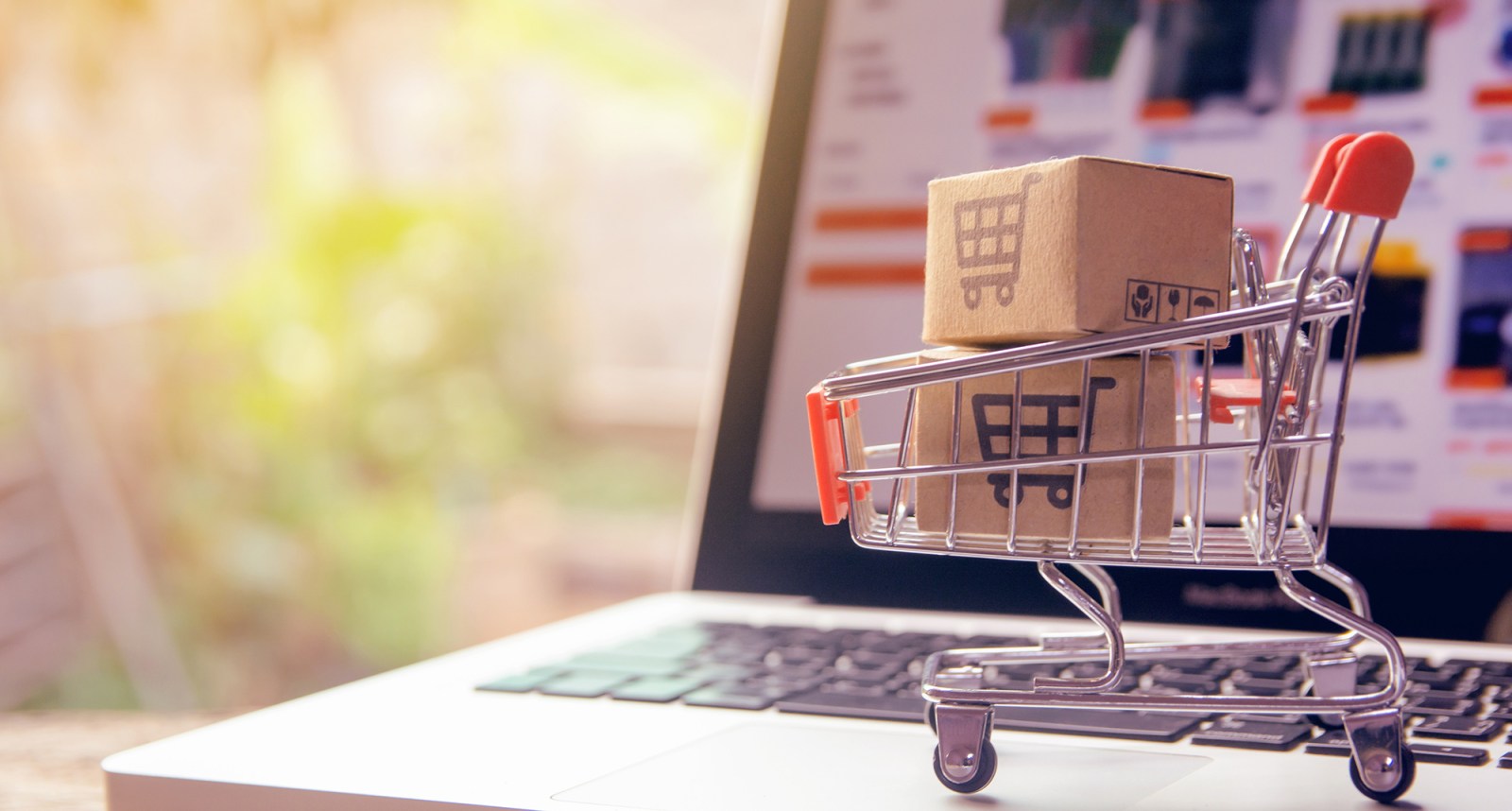 Despite low employment, shrinking salaries and inflation, retailers saw a 14.4% increase in annual sales to the total value of R516-billion, according to the latest NielsenIQ State of the Retail Nation analysis report.

The data was drawn from the NielsenIQ’s Market Track, which includes more than 10,000 supermarkets and garage forecourts, and more than 143,000 independent stores accounting for more than 80% of all retail grocery transactions.

Sales for the five weeks to 3 April were R53-billion, rising 10.1% compared with the same period last year.

Inflation has become a hallmark of the past three years, exacerbated by the perfect storm of the war in Ukraine and, most recently, the floods in KwaZulu-Natal.

Transport, housing, utilities, food and non-alcoholic beverages were the most significant contributors, with transport contributing 2.1 percentage points to the annual rate.

“Given that vegetable oil is a raw ingredient in a wide range of products, varying from prepared meals to personal care, we are likely to see a negative knock-on effect of rising oil input costs,” says Ged Nooy, managing director of NielsenIQ South Africa.

NielsenIQ data shows that South African cooking oil sales figures have unsurprisingly experienced a massive increase of 21% over the past year (52% during the past month alone).

It has also experienced the highest price increases among the top 20 products measured in its data panel. As a result, the rate of price inflation on cooking oil is currently double that of the next category.

In addition, an in-store average shelf price check by NielsenIQ revealed that the average price of cooking oil was R42.76 per litre as at 20 February, the week before the war in Ukraine started, and had climbed to  R54.70 per litre by the first week of May.

Beer is currently South Africa’s number one product when it comes to fast-moving consumer goods, exhibiting significant growth over the past year. Cigarettes are the third-largest product category, with growth of 63% over the past 12 months, and 8% in the five weeks to 3 April.

However, Nooy cautions that this data should be viewed in context.

“The globally unprecedented prohibition on the sale of liquor and cigarettes during the 2020 and 2021 Covid-19 lockdowns in South Africa resulted in those sectors experiencing high growth rates off previous low – and in certain months – nil bases.”

The only product in the top 10 products sold that’s displaying negative sales figures is sugar – with a decline of 2% in sales over the past year.

The South African Cane Growers’ Association reports that the local sugar industry lost more than R223-million after the devastating April floods that caused damage to thousands of hectares of cane crops.

Over the past two to three years, millions of consumers were forced to work from home, leading to a boom in sales of long-life milk and instant coffee. However, with many companies now shifting to a hybrid business model or requesting employees return to the office, these products are reflecting flat sales figures.

“The retail sector has undoubtedly benefited from South Africa’s successive lockdowns. This stems from consumers prioritising in-home consumption, such as home office-related snacks and beverages, and homemade meals, as opposed to out-of-home dining at restaurants.

“However, the next year will be interesting as the retail sector returns to normalised sales, with the inclusion of liquor and cigarette revenue back into the mix.

“This will allow for real year-on-year growth measurement and a clearer picture of the true state of retail in South Africa,” Nooy says. BM/DM