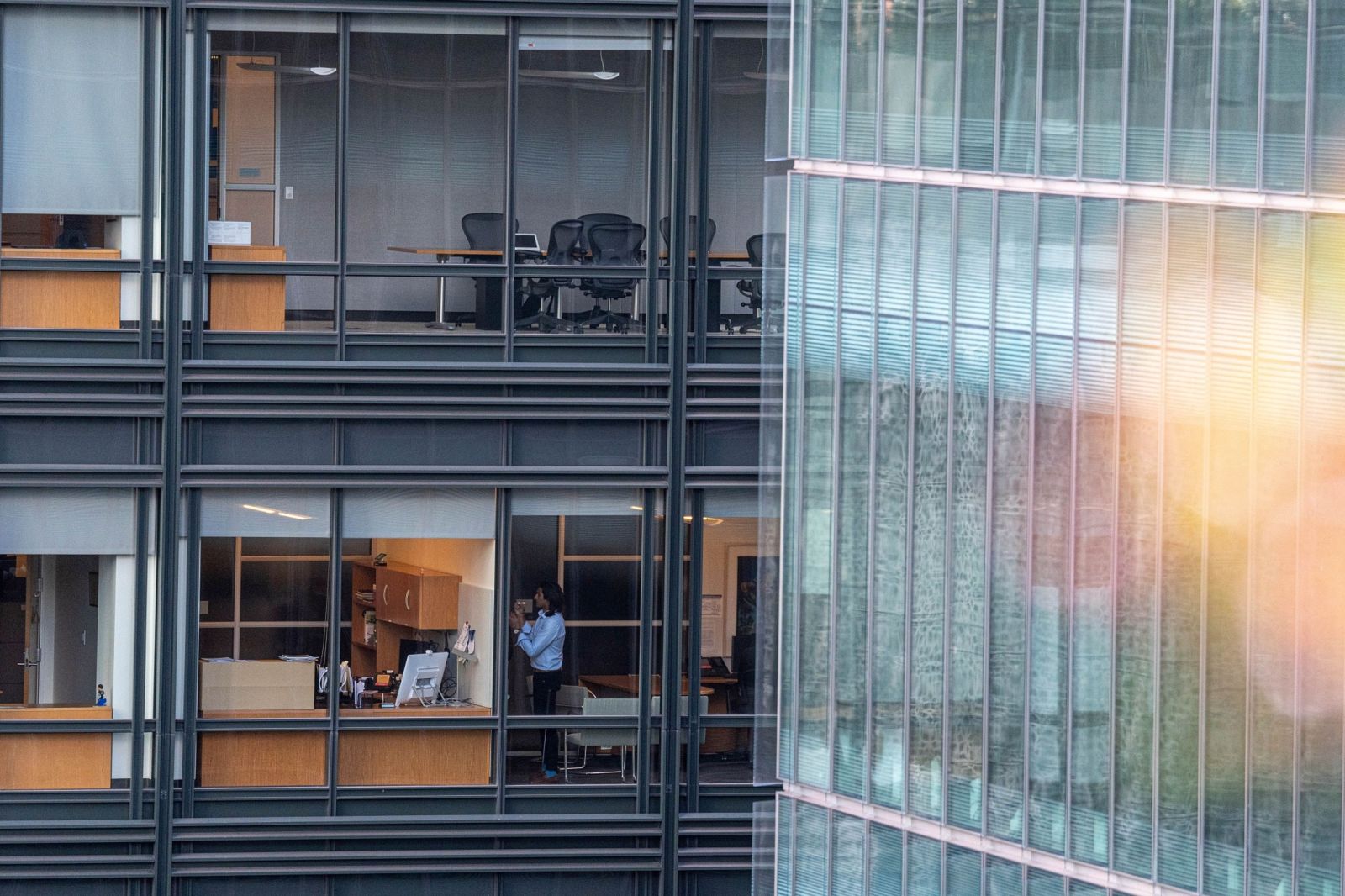 The first-in-the-nation mandate, signed into law in 2018, has been struck down by a Los Angeles state court judge after a trial, ruling the landmark requirement that corporate boards include women unconstitutional.

Superior Court Judge Maureen Duffy-Lewis said she wasn’t persuaded by California’s argument that more women on corporate boards would boost the economy or that the state could legally rectify historical discrimination with the legislation.

“In support of women in the boardroom, the defense offered the testimony of stereotypical virtues of women such as ‘consensus builders’ and ‘less risky behavior in investments,” the judge wrote in the 23-page opinion. “The court is unpersuaded by this offer of stereotypes for a justification” of the law.

The judge ordered the state not to enforce the law.

The outcome is a victory for a conservative legal advocacy group that challenged the measure as reverse discrimination. But the practical effect may be limited because hundreds of companies already complied with the law’s deadlines to seat female directors and it’s unlikely they would revert to all-male boards.

The law has been credited as a major catalyst behind a 2021 milestone in the U.S. — the participation of women on corporate boards reaching 30% for companies in the S&P 500 Index, among the nation’s largest by market capitalization.

“We’re disappointed and appalled at this setback for women to be advancing in business,” said Betsy Berkhemer-Credair, CEO of 50/50 Women on Boards, and one of the proponents of the law when she was president of the California chapter of the National Association of Women Business Owners. The group expects the state to appeal, but has no assurances yet that it will, she said.

Even without the law, companies are more aware of the advantages of having more women on boards, and also face pressure from shareholders, employees and others to maintain progress, according to Berkhemer-Credair. The law helped 1,100 women get on boards in California last year and the share of women on boards in the state has doubled since it’s passage, to about 32%, she said.

“I don’t think this will halt the advancement of women on boards,” she said. “That train has already left the station.”

Still, the law’s invalidation shows that efforts in the U.S. to use legislation to catch up with Europe’s diversification of boards are fraught with legal peril. The decision comes on the heels of an April state court ruling by a different Los Angeles judge that a 2020 mandate to include minorities on corporate boards violates the California Constitution.

The gender law challenge was brought by Judicial Watch, which argued that the use of taxpayer funds to enforce diversity quotas is illegal under California’s constitution.

A spokesperson for California State Secretary Shirley Weber didn’t immediately respond to a request for comment on the ruling.

“Thankfully, California courts have upheld the core American value of equal protection under the law,” Judicial Watch President Tom Fitton said in a statement. “Judicial Watch’s taxpayer clients are heroes for standing up for civil rights against the Left’s pernicious efforts to undo anti-discrimination protections.”

Duffy-Lewis heard testimony for nearly a month without a jury.

But lawyers representing Weber’s office told the judge at trial that the state hasn’t implemented regulations on monetary fines and has no plans to do so.

The judge didn’t accept their assurance, however.

“Ongoing and or anticipated expenditures indicated implementation planning was occurring and in its beginning state,” Duffy-Lewis wrote. “Fines to compel compliance was anticipated and expected.”

Companies were clearly not diversifying boards just out of fear of the law in California because the state was not even enforcing it, said Evan Epstein, who teaches governance at UC Hastings and is the founder of Pacifica Global Corporate Governance. It was widely expected that the law wouldn’t survive court review and one observer called it the “most successful unconstitutional law ever passed,” he said.

The ruling could impact decisions in similar cases challenging board diversity mandates. Those include a 2021 federal suit by Alliance for Fair Board Recruitment claiming California’s “quota regime” run afoul of the US Constitution.

The group is led by Edward Blum, the longtime conservative activist and affirmative-action foe. Blum’s group has also sued to overturn a Nasdaq Inc. requirement approved by the Securities and Exchange Commission to direct its listed companies to publicly disclose board-level diversity statistics and if they don’t have at least two diverse directors, explain why they can’t add such members on their boards.

Unlike Europe’s mandated quotas for women on boards, rules such as that at Nasdaq are about as far as the US will likely be able to go, Epstein said.