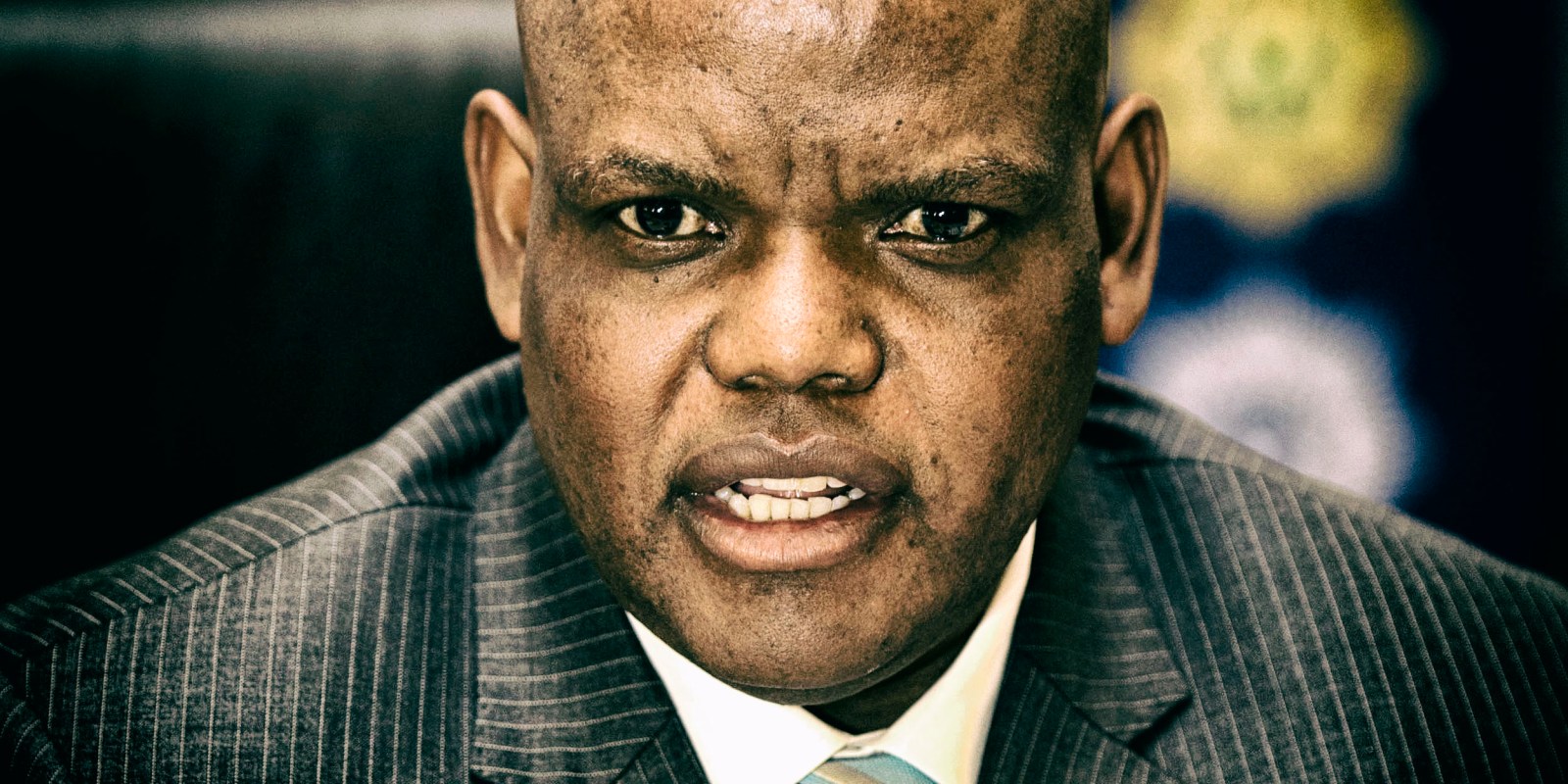 A bid by the former acting National Police Commissioner Khomotso Phahlane and his co-accused to have the R191-million ‘blue light’ fraud and theft case struck off the roll has failed.

The former acting National Police Commissioner Khomotso Phahlane and his co-accused will face the music for their part in an allegedly fraudulent tender to supply emergency equipment to the SA Police Service in 2016.

On Friday, the Palm Ridge Specialised Commercial Crimes Court dismissed a bid by the accused to have the case struck from the roll.

At the time the alleged crime was committed, Mokwena was the Divisional Commissioner of the SAPS Supply Chain Management and the head of the SAPS Bid Adjudication Committee.

Investigating Directorate spokesperson Sindisiwe Seboka said that arguments relating to “unreasonable delays” were heard on 17 February, 11 March and 16 March before the application was dismissed by Regional Magistrate Emmanuel Magampa this week.

But reaching this point was not easy. The matter was first postponed in April 2021 to 30 June 2021. In September 2021, Phahlane and Mgwenya launched applications for unreasonable delays in terms of section 342 of the Criminal Procedure Act, which was set down in November 2021 for oral submission.

Further delays resulted in the matter again being on the roll in February 2022. It was then postponed to 11 March for the court to hear arguments about the “unreasonable delays” in the trial.

The matter stems from a contract to supply emergency warning equipment for the SA Police Service. The contract was worth R191-million and R65-million was paid to the service provider, Instrumentation for Traffic Law Enforcement. A further payment of R22-million was stopped as a result of the investigation into the matter by the Investigating Directorate and the Independent Police Investigative Directorate, Seboka said.

The 168-page charge sheet shows that soon after being appointed as acting National Commissioner on 14 October 2015, Phahlane set to work. His first step included the withdrawal of a 24 March 2010 circular that required all bids above R500,000 to be processed through the office of the National Commissioner.

He is said to have appointed Mokwena on 1 March 2016 to the SAPS Bid Adjudication Committee and empowered the committee to award contracts above the threshold value of R500,000.

The indictment alleges that the panel did not discuss Manthata’s business and he did not apply for the tender before being awarded it.

Phahlane and his co-accused are back in court on 2 August.

Meanwhile, co-accused Ramanjalum is also implicated in another matter. In March, he was denied bail in the Gauteng High Court sitting in Palm Ridge. The court has heard evidence that Ramanjalum allegedly plotted to kill those investigating and prosecuting him.

In this matter, Ramanjalum, with 14 others, faces corruption charges in connection with a R1.9-million SAPS personal protective equipment procurement matter. The 15 accused face charges that include fraud, theft, forgery, uttering and assisting another person in benefiting from the proceeds of crime. DM