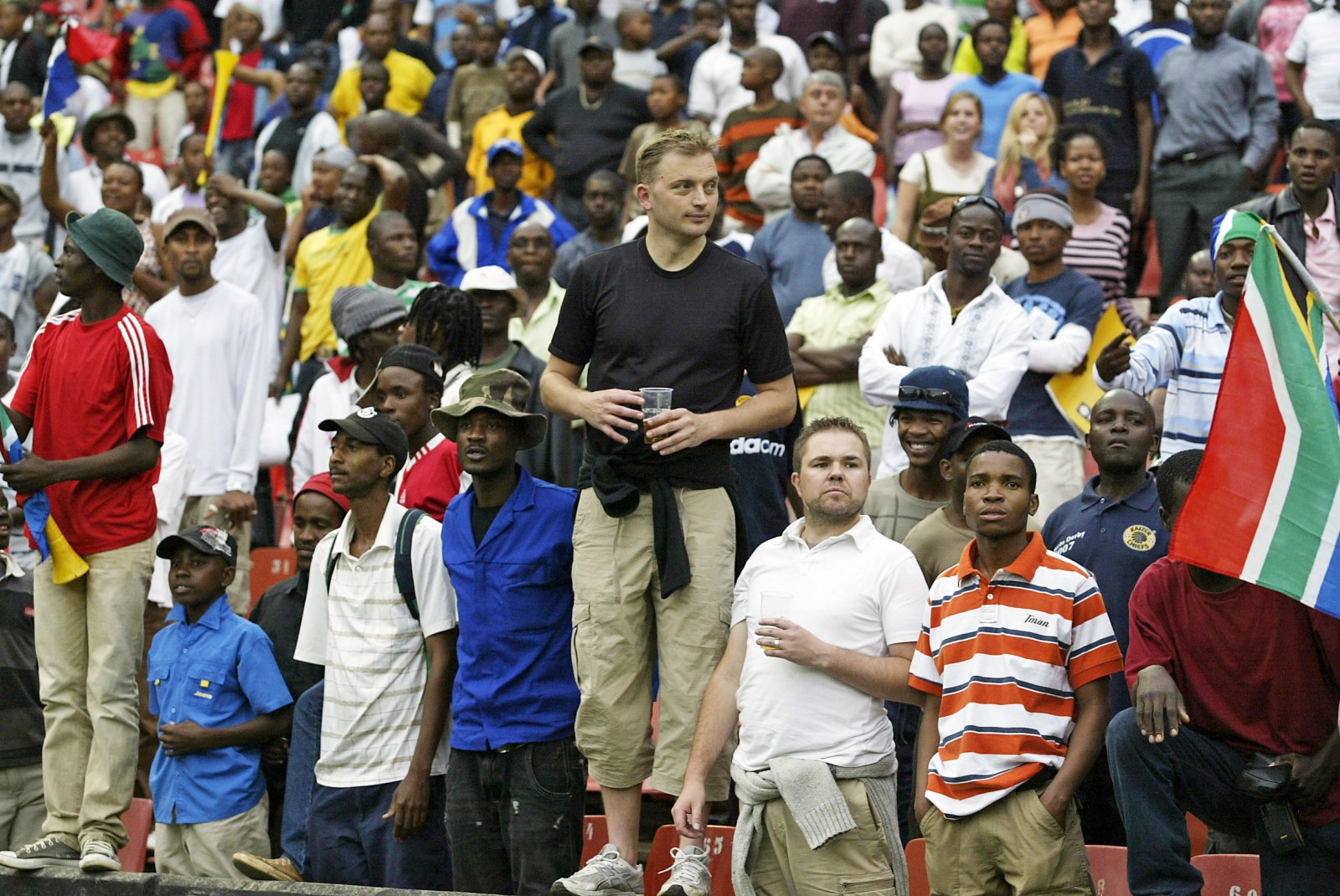 In his latest book, sociologist Professor Roger Southall, a prolific researcher who has written extensively about political dynamics in southern Africa, avoids the 'negative and condemnatory' approach generally seen in writing on white South Africans, the creators and beneficiaries of apartheid.

In the preface to the book, Whites and Democracy in South Africa, he explains that he’s done this to instead undertake a nuanced and constructive assessment of white people’s adjustment to post-apartheid democracy.

Therefore, he enters the South African debate on critical race studies by setting his study apart from whiteness scholarship that assumes:

“the homogeneity of white practices, ideas and attitudes and that being white is synonymous with being racist (p. 13).”

He regards such scholarship as prescriptive and removed from the everyday experiences of white people. Instead, he insists that analysis of whiteness must be based on empirical research.

With this approach, Southall cuts through the sometimes shrill debate on race in South Africa with findings that are grounded in solid research. The book assists in taking the sometimes overly abstract idea of whiteness to a more useful engagement with white people, and their actions and ideas. The findings provide a welcome update on white people’s political stances after almost 30 years of democracy.

The book is based on data collected through eight in-depth qualitative focus group interviews, conducted in the provinces of KwaZulu Natal, Western Cape, Gauteng and Free State. Southall anchors the study with a historical contextualisation, giving the long view over time of specifically the political development of whiteness.

He provides an analysis of the state of liberalism. There’s renewed interest in this because of controversial stances on race taken by the main opposition Democratic Alliance. The party is the primary representative of liberalism among opposition parties in the country.

The study confirms the diversity in the political positions of white people in the country. This is also found in other work.

Whiteness stands centrally in a racial order in which those positioned as “other” to whiteness are regarded as inferior. But it also creates internal hierarchies through overlapping regimes of domination, whether economic, patriarchal, heteronormative or others.

Analysis, when done from a critical vantage point of taking into account ethnicity, class, gender and sexuality, shows complex intersections within whiteness. In these, women, LGBT and economically marginalised people occupy “lesser” statuses.

Southall’s contribution is to show the political changes within whiteness. Bringing in these internal complexities is important as it guards against mythologising whiteness, which can make whiteness appear to be an insurmountable form of racial exclusion and dehumanisation.

Reluctant democrats but without apartheid nostalgia

One of Southall’s important findings is that limited nostalgia for apartheid exists among his respondents. Not a single respondent expressed the wish that the apartheid dispensation should have continued.

He shows in this book that white South Africans might be “reluctant democrats”, but they have accepted democracy (p. 239). This might seem like an underwhelming statement to make. But it serves as a reminder that an inclusive democracy in which all South Africans enjoy equal citizenship status was complete anathema to successive ruling white cliques for centuries.

The violent lengths that the white settler group went to, to sustain its dominance, are well recorded. As late in the day as the first half of the 1990s, the then ruling National Party had no intention of giving up white power.

In 1992 a whites-only referendum was held. The result showed support for a transition to democracy. This indicated that not only the apartheid ruling elite but also the majority of white people wished to open up the political space.

This contributed to, as Southall puts it, the country becoming a “failed settler state”. This is a liberating failure that has created the possibility for the extension of human dignity to all in the country. Those who lose sight of this downplay the gains made since the end of official apartheid in 1994.

Needed: a ‘politics of responsibility’

The study finds that white people are willing to admit to the “wrongness” of apartheid, even as they deflect responsibility to apartheid-era securocratic and political elites. They had “a sense of relief” when the country finally transitioned to democracy in the 1990s.

However, respondents in the study do not support redress to correct the effects of colonial and apartheid racist policies. This is despite the legacy of white privilege that remains highly visible in the present.

Foremost postcolonial thinker Achille Mbembe is quoted in the book to make the point that what is needed among white people, specifically, is a “politics of responsibility” (p. 240). This would include white people bearing a material responsibility towards black people to undo the ravages of centuries of colonialism.

Southall provides a useful set of criteria to give flesh to South Africa’s unique contribution to the global struggle against racism, namely the decades-old idea of non-racialism. When it comes to a “politics of responsibility”, non-racialism necessarily involves a socio-economic dimension. This must take the form of addressing racial inequality, the property question and eradicating black poverty. All this alongside strengthening the commitment to democracy and advancing interracial inclusivity.

He may be circumspect about fitting his book within whiteness scholarship. But Southall’s latest work adds significant insights to a newly critical literature on studies of whiteness, which seeks fresh pathways out of the destructive conundrum created by race and racism. DM/ML

Christi van der Westhuizen is an Associate Professor at the Centre for the Advancement of Non-Racialism and Democracy, Nelson Mandela University.