Differences of opinion and political divergence: why talking to each other is so difficult today 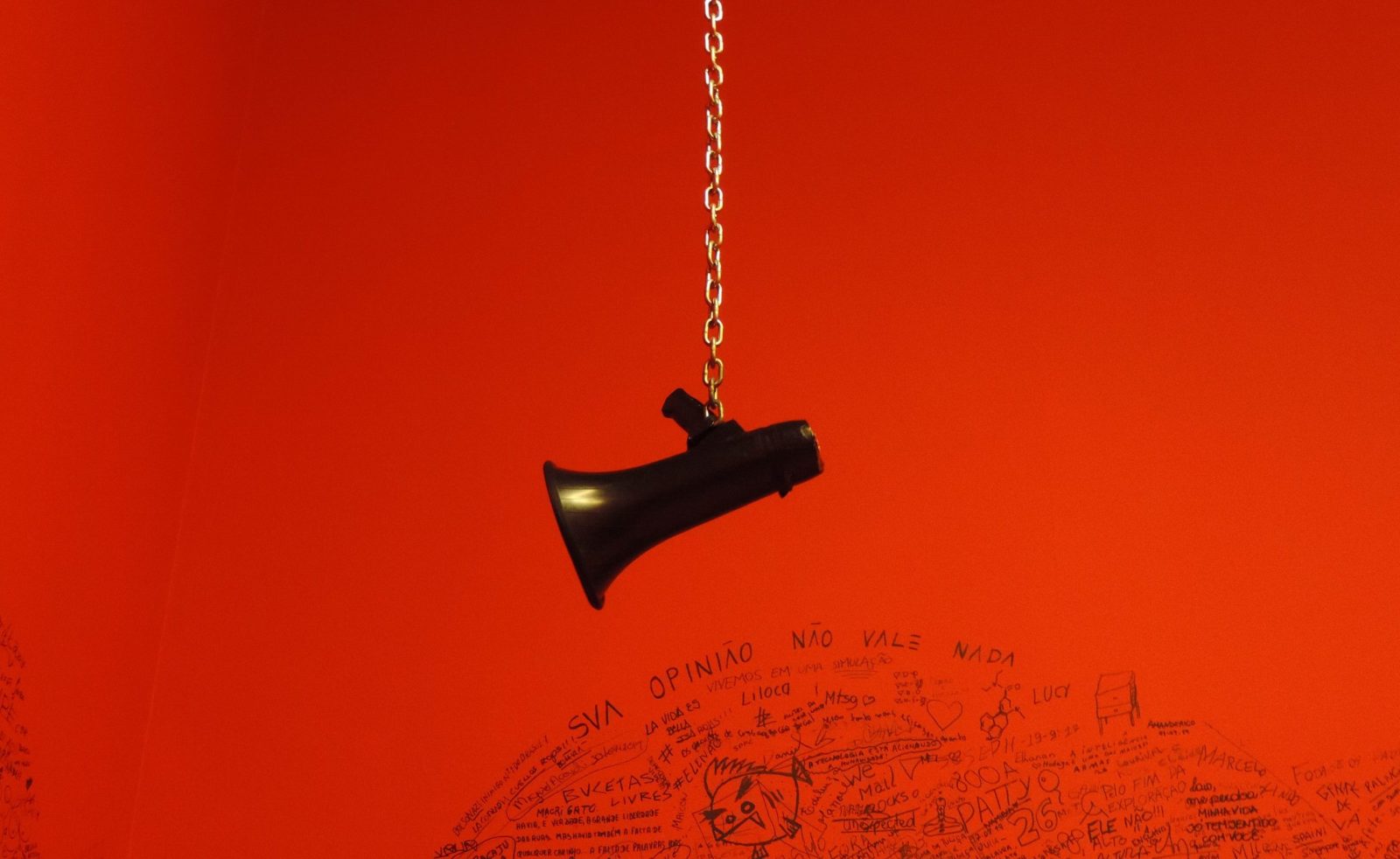 In a world of noise and chaos, it is possible to communicate with each other effectively. Learning to listen is a good start.

In 1800, Thomas Jefferson wrote, “I never considered a difference of opinion in politics, in religion, in philosophy as cause for withdrawing from a friend.”

One wonders whether the definitiveness of this statement would survive 2020.

Communicating with people with differences of opinion is no easy task; and the current rise of extremism and polarised political, social and economic views is making it even more difficult – especially across the aisle.

In South Africa, we have had our fair share of polarised views on subjects, ideas and conversations that divide us. University of Witwatersrand sociology professor Roger Southall, explored this drift in his 2018 paper, Polarization in South Africa: Toward Democratic Deepening or Democratic Decay?. He notes, “Against this background of multiple discontents, polarizing racial discourse and political dysfunction, fears grew that South Africa was destined to experience a return to the political polarization experienced during apartheid.”

In the US, the political and social discourse has also been divisive and the Democratic and Republican national conventions that played out in August 2020 clearly showed how opposed US politics are. In terms of radical divergences, a 2019 paper written ahead of the National Capital Area Political Science Association found that “15% of Republicans and 20% of Democrats think that the country would be better off if ‘large numbers’ of people in the opposing political party ‘just died’.”

Tensions and disagreements in views, values and ideologies might make it difficult for us to communicate with each other; but issues of communication are nothing new and they do not relate only to politics. Many of us have had to face family members, friends or neighbours sharing on WhatsApp groups whacky conspiracies about Covid-19, anti-vaccines rhetoric and other circumvallated plots about governments’ attempts at killing us all – and how we respond to these comments and other things we disagree with, can lead to all sorts of uncomfortable discussions.

The workplace is also not exempt from issues of communication. In 2016, the Harvard Business Review published an article based on a survey that concluded that a poll conducted with “2,058 US adults – 1,120 of them were employed, and 616 of the employed people were managers – showed that a stunning majority (69%) of the managers said that they’re often uncomfortable communicating with employees. Over a third (37%) of the managers said they’re uncomfortable having to give direct feedback about their employees’ performance if they think the employee might respond negatively to the feedback.”

So, what is the best way to communicate with each other?

In a 1995 paper about the Impact of Labeled Anger and Blame in Intimate Relationships, researchers found that certain simple linguistic tricks might be very effective in communicating successfully. Avoiding statements beginning with ‘you’ reduces conflict and helps to better connect with someone. In practical terms, this means that, for example, instead of saying, “you missed the deadline” – which seems to point the blame at the person – using an explanatory sentence like, “I am not able to complete my task until your report is done,” might help.

Robin Roberts, one of the foremost news anchors in America, explains in her lecture on the online platform Masterclass, that the secret to effective communication boils down to one thing – listening. She advises to “[look] people in the eye when you’re talking to them. Lean forward in your seat to show you’re engaged in the conversation. Take a genuine interest. Whether or not you’re a journalist, you need to have a deep, genuine curiosity about other people”.

Listening seems to be a recurring feature among communication experts. Kamy Akhavan, Executive Director of USC Centre for the Political Future, writes for Shondaland, Shonda Rhimes’ storytelling company, that, “[people] listen passively while thinking about something unrelated, or listen only long enough to plan the things they want to say. Instead, listen to understand a person’s reasons for thinking a particular way. Ask non-judgmental and open-ended questions. Understanding breeds empathy and even respect. Listen first.”

Another important aspect to improving communication is to be exposed to views other than our own. With the increase of digital communication – be it in the way we consume news or connect with each other – algorithms pick up on everything we say, read, share to add on our feeds, profiles, adverts and comments that often reinforce our own personal views; this creates echo-chambers where one’s ideas are echoed and amplified until they feel ubiquitous.

Finding and researching alternative voices and viewpoints take some work and might be uncomfortable to many: however, it’s important to breed empathy.

The Institute for Cultural Evolution in the US also recommends depolarisation techniques, arguing that “liberal values can serve to improve conservative positions by challenging and moderating such positions in a way that makes them stronger. The same can be said about the role of conservative values in strengthening liberal positions”.

Finally, it is recommended to find common ground, no matter who we may disagree with or what we may disagree on. In her article, How to Talk Across the Aisle: Five Ways to Fight Polarization All by Yourself, Kamy Akhavan adds, “Finding common ground is a recognition that your subgroup and someone else’s subgroup are actually both part of a bigger group. For example, Dodgers fans and Yankees fans are all baseball fans. People who like baseball and people who like football are all sports fans.”

In a world that is increasingly polarised, finding ways to communicate with each other with empathy, calm and understanding might take some effort but, as Jefferson said, “a difference of opinion in politics, in religion, in philosophy” should not be a cause for withdrawing from a friend. DM/ML