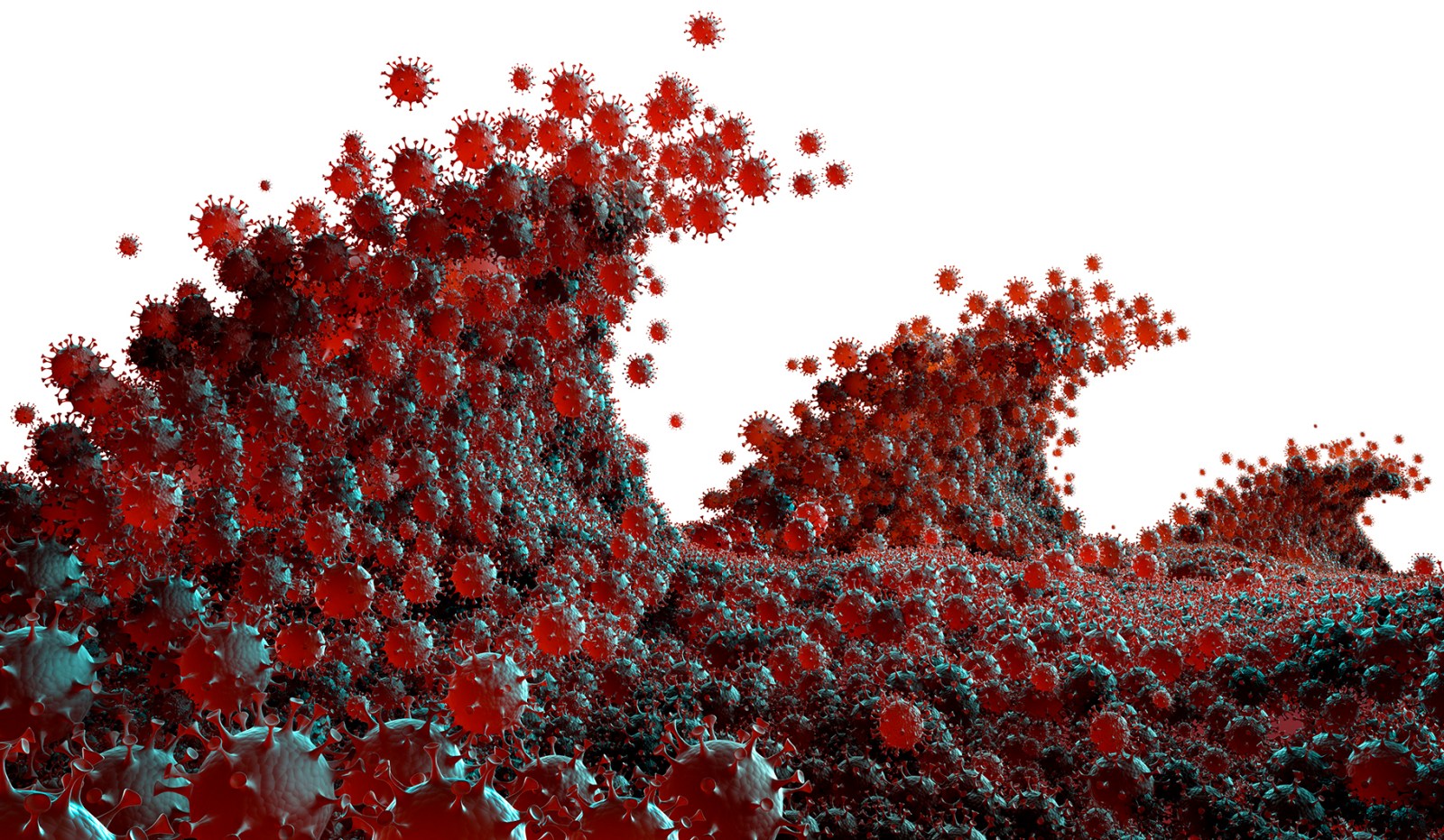 The percentage of tests that indicate confirmed coronavirus infections increased dramatically between Monday and Tuesday as the National Institute for Communicable Diseases confirmed 7,523 new cases. Meanwhile, a new dashboard allows people to track the amount of coronavirus in their local sewerage systems.

South Africa’s positivity rate, the percentage of tests that indicate confirmed coronavirus infections, rose by 5% between Monday and Tuesday to 23%.

Sinenhlanhla Jimoh, a spokesperson for the National Institute for Communicable Diseases (NICD), said the number of new infections in the country had increased by 7,523.

“This increase represents a 23% positivity rate,” she said — a jump from 17% on Monday.

She said there had been 26 more deaths. The National Department of Health is conducting auditing exercises, meaning that older deaths are added to the tally. Eight of these deaths had occurred in the previous 24 to 48 hours.

On Tuesday, the NICD also launched a new dashboard that allows members of the public to access wastewater surveillance reports. The genetic material of coronaviruses in wastewater is an early indicator of a possible outbreak in an area.

“The technology is impressive as it enables public health decision-makers and policymakers to make informed and timely decisions that can be tremendously beneficial to communities,” said Professor Adrian Puren, the NICD’s executive director.

He said that infected people, including those who had no symptoms, shed the virus in their faeces.

“Global experience is showing that the levels of SARS-CoV-2 in wastewater reflect the burden of disease in the community. The dashboard was developed to enable users to view the concentration of SARS-CoV-2 detected in each wastewater treatment facility, in real time.

“Moreover, trends in the wastewater levels of SARS-CoV-2 across various time points can also be monitored, alongside the number of laboratory-confirmed cases in the subdistrict where these wastewater plants are situated.

“In addition to monitoring disease transmission at community level, the dashboard also serves as an early warning signal for potential outbreaks,” said Puren.

The dashboard displays SARS-CoV-2 levels from 87 wastewater treatment facilities across the country.

According to the latest genomic surveillance report, posted by a network of universities across South Africa, the two subvariants of the virus, BA.4 and BA.5, increased in prevalence in March (16%), and together were dominant in April (58%).

The daily report on hospitalisations for Covid-related complications showed that the bulk of patients (2,349) were in general wards with 178 in high care and 280 in intensive care. Of these, 83 were on ventilators. DM/MC