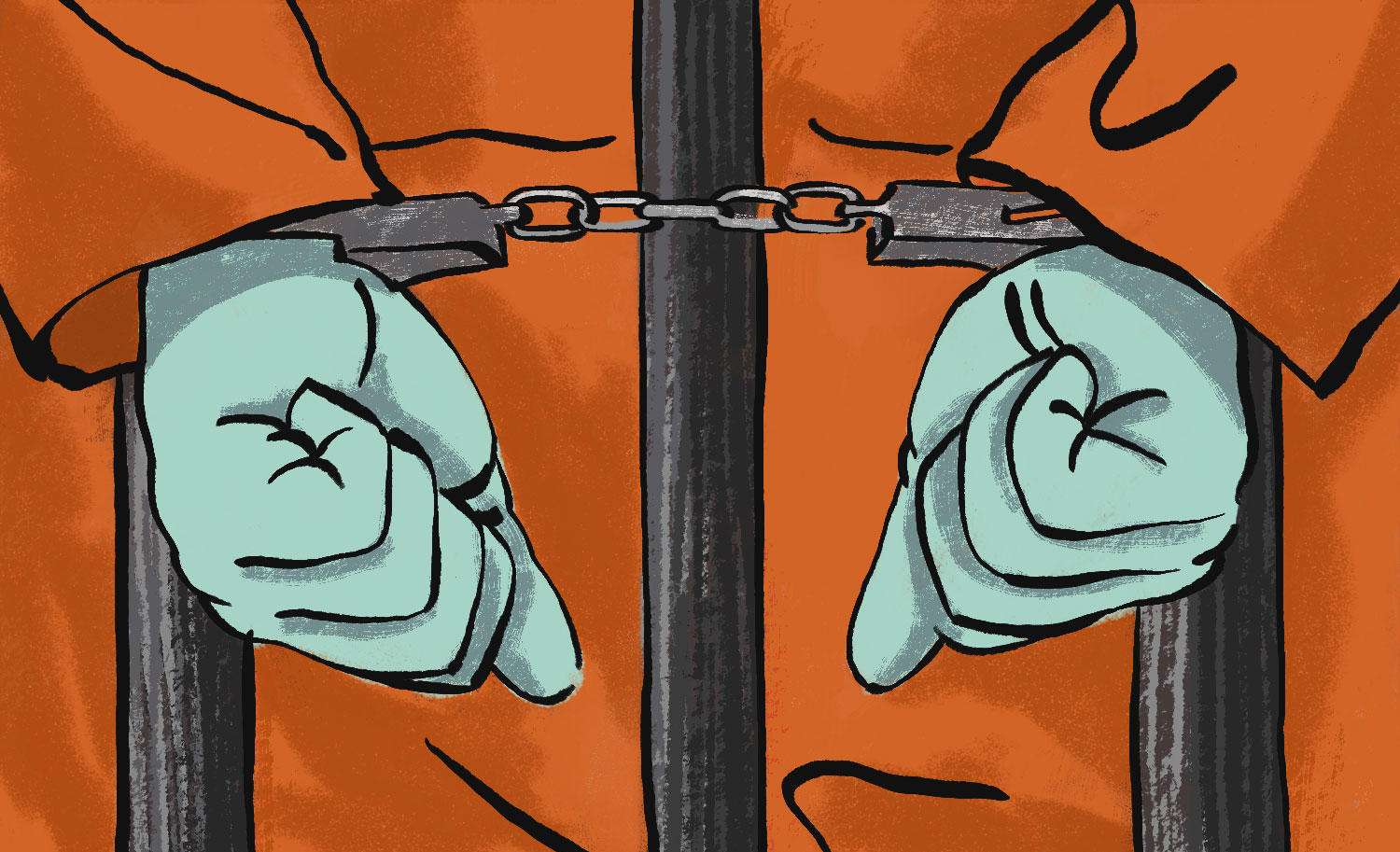 Prisoner Sifiso Tembe may or may not be guilty. But he has definitely not been given a fair trial process.

Prisoners trying to appeal their cases face lengthy delays, especially if they are unable to afford private legal representation.

Often the problem is that the court record ends up getting lost, making an appeal impossible to be heard. The law is clear on what should happen then: the Bill of Rights says accused people are entitled to a fair trial, which includes the right to an appeal. If the appeal process is stifled because of missing court documents, an accused person must be acquitted.

Sifiso Tembe was arrested in 2011. He was denied bail. In January 2013 he was sentenced to 25 years for murder and robbery. He denies guilt and has been trying to appeal ever since.

But his efforts have come to nought, because of a bureaucratic mess. Legal Aid, the independent state organisation tasked with defending people who cannot afford lawyers, tried to file Tembe’s appeal. But to do that they needed the records of the case. These have proven impossible to get.

In investigating this story GroundUp also tried to find out what happened with Tembe’s court record and attempt to appeal. We have seen various documents related to Tembe’s conviction, and correspondence between Tembe’s lawyers and the Department of Correctional Services. We have communicated with the Department of Justice and the Office of the Chief Justice, as well as with Legal Aid and a law firm that Tembe subsequently hired after using Legal Aid. Two journalists have been involved in the process. But we have got nowhere trying to resolve what happened.

Variations of this situation are being replicated over and over for hundreds, perhaps thousands, of prisoners, with far fewer resources than we have.

As far as we can tell, the Department of Justice and the Office of the Chief Justice are responsible for maintaining court records. The contract for this has apparently expired. But neither of these institutions provided us with any useful information.

It may not be a productive avenue of corruption anymore though. The problem is so bad, that a prisoner will probably have to wait for the duration of their sentence before the bureaucracy has worked its way through the appeal process.

Tembe will have been in prison for 12 years by 2023, and will be eligible for parole, so that may supersede any appeal process. But then he will encounter the inefficiency of the parole process.

Judicial Inspectorate for Correctional Services (Jics) spokesperson Emerantia Cupido confirmed that there is a backlog of appeal cases, particularly among inmates who cannot afford private lawyers, “as they must stand in the queue while other appeal cases get preference”.

“All mistakes in administration may harm the constitutional rights of citizens,” said Cupido when we told her about Tembe’s case.

She said that under normal circumstances, any sentenced person has 14 days to appeal their case.

“The longer one waits to appeal, the more difficult it becomes to succeed,” said Cupido.

She said the “foremost issue” with appeal complaints is that the process is “very lengthy and complex” because transcripts from the case must first be obtained and paid for.

“If necessary, the missing parts (for example where the audio is garbled) of the case must be reconstructed from the diary of the judge at the trial,” she explained. “The judge must also sign off on the transcript, and other administrative processes must be followed. A judge then sits in chambers and evaluates the merits of each appeal.”

She said for 2020-2021, Jics received 1,176 appeal complaints through their Independent Correctional Centre Visitors (ICCV). The KwaZulu-Natal management region, where Tembe was convicted, accounted for nearly half (535) of these complaints. The ICCV is a Jics oversight mechanism responsible for monitoring and reporting on the conditions of correctional centres and the treatment of inmates.

Whether he committed the crime or not, Tembe unequivocally has as much right to a fair trial process as anyone else. From pauper to president, we’re all supposed to be equal before the law. DM