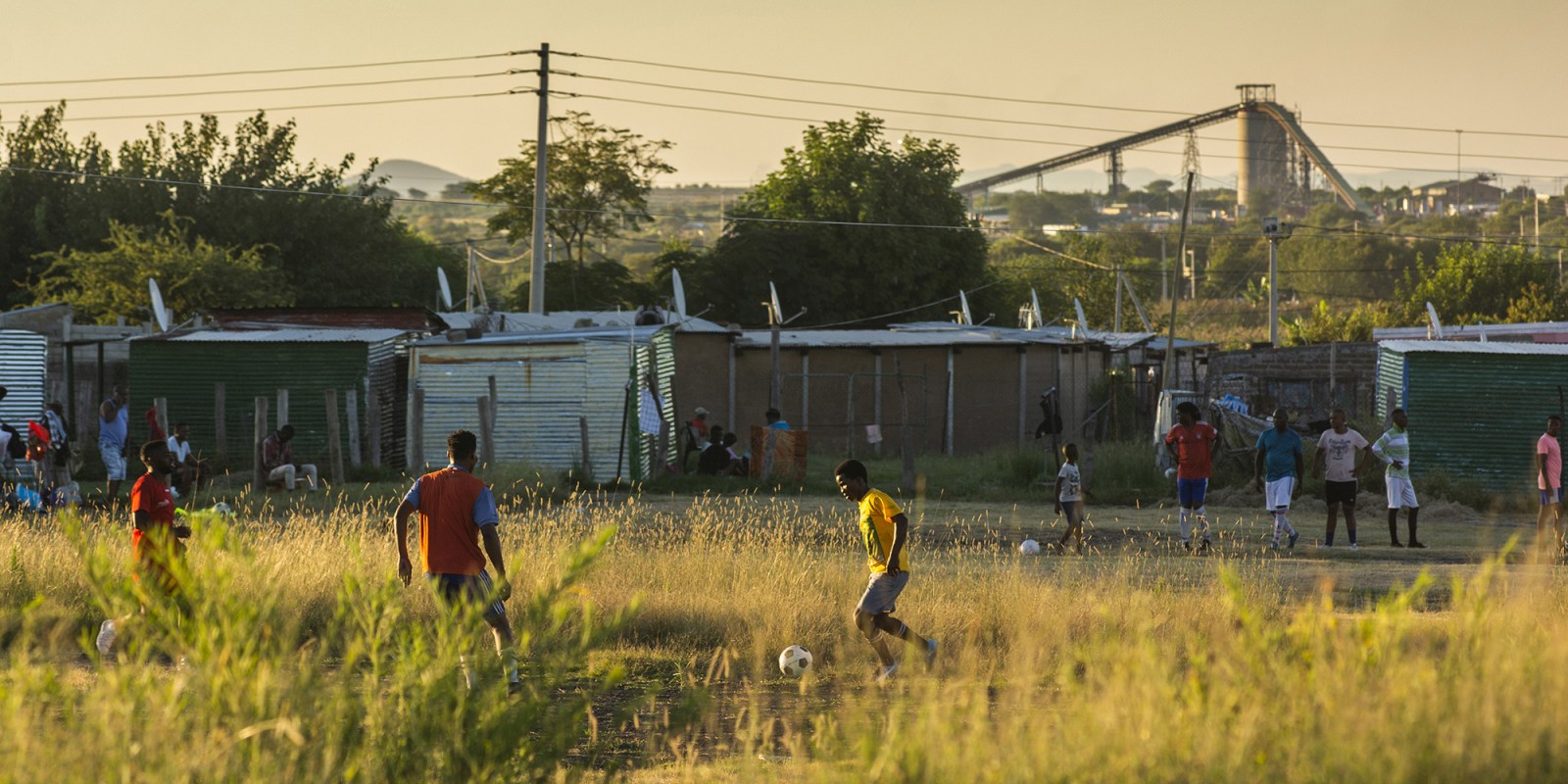 The International Council on Mining and Metals has unveiled a social and economic development reporting framework that includes workforce compensation and pay levels. (Photo: Waldo Swiegers / Bloomberg via Getty Images)

At the Cape Town Mining Indaba this week, the International Council on Mining and Metals unveiled a new Social and Economic Reporting Framework for its members, who represent a third of the industry. Critics may see corporate whitewashing, but such initiatives are driven in part by investors and add to transparency.

ESG — environmental, social and governance — issues are a major theme at this year’s “Investing in African Mining Indaba”, a reflection of the central stage they have taken in the corporate world. A decade ago, the term was hardly known and such issues would have been sideshows at “alternative Indaba” events organised by various green groups and lefties.

Now such issues have become mainstream, underscoring mounting concerns about a host of issues including corruption, tax avoidance, inequality and the rights of mine-effected communities.

It’s worth breaking some of these down a bit.

Country by country tax reporting and financial reporting “spans the range of payments that companies will make to nations for operating in their jurisdictions and can include royalties, taxes (to various levels of government), required or negotiated payments and fees”.

This may seem like a no-brainer, but historically there have been many jurisdictions in the extractive space that have been less than keen to have such payments subjected to scrutiny.

Workforce compensation and pay levels are clearly high on the public radar screen at the moment against the backdrop of the perception that inequality is widening. Executive pay is also in the spotlight.

“Mining plays a significant role in driving social and economic development in the regions where it takes place. What has been missing until now is a consistent set of indicators that measure these contributions, like for like. ICMM’s Social and Economic Reporting Framework raises the bar in several areas including the disaggregation of data by gender and ethnicity, and reporting of employee wages compared to the local living wage,” said ICMM CEO Rohitesh Dhawan.

As with all such initiatives, it remains to be seen how this all pans out. Many publicly listed mining companies are already quite transparent on these fronts. But having a consistent yardstick to measure performance is clearly a worthy goal and one that will be welcomed by a range of stakeholders, including investors and labour.

Maybe some CEOs will find they have to endure pay cuts if they fail to meet the target. And some may be in for a fat bonus. DM/BM