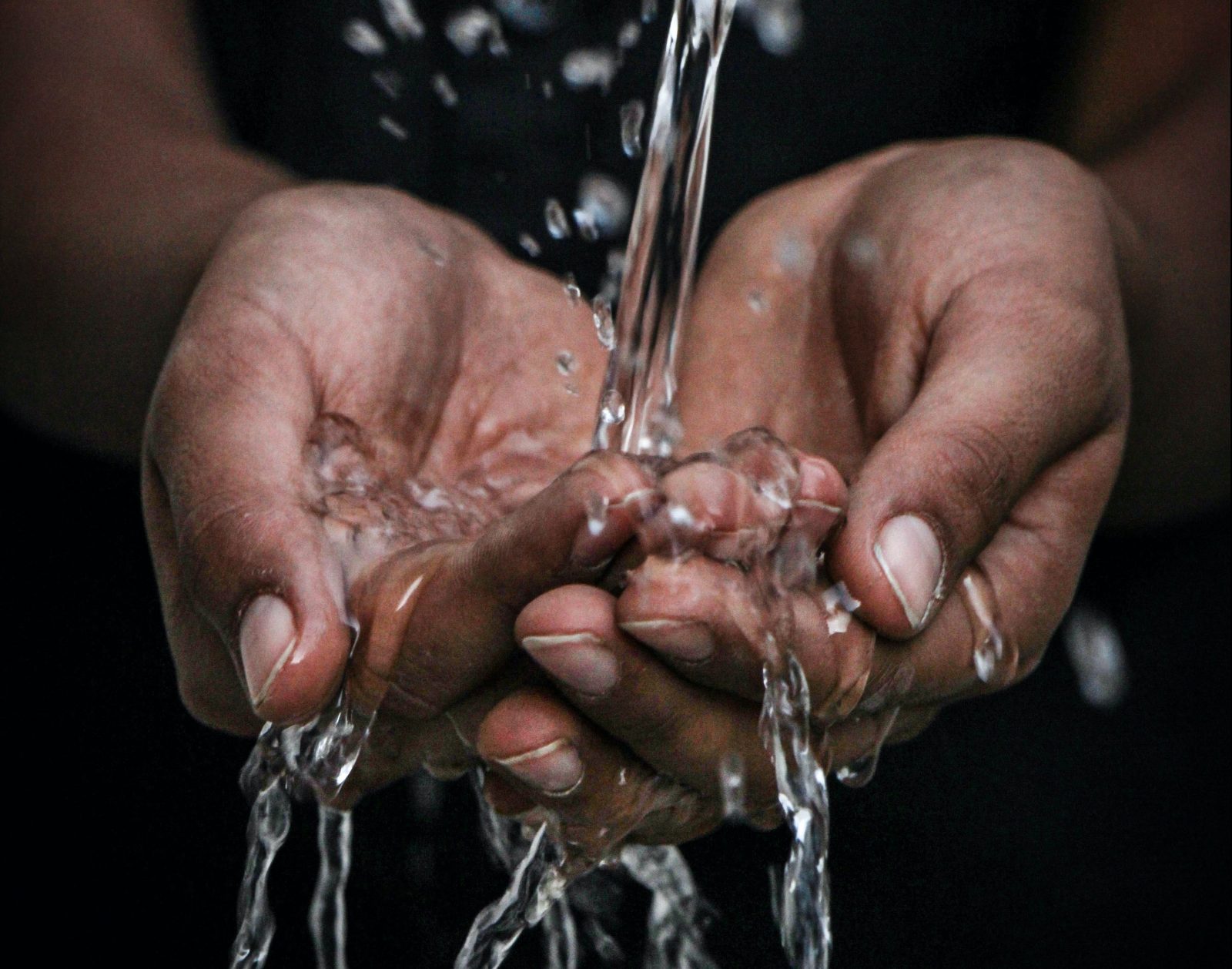 We are told to drink at least eight glasses of water a day to keep healthy, but how safe is drinking it from our taps? Is it time to switch to bottled water?

Eight glasses of water a day keeps the doctor away? Not so quick.

South Africa’s collapsing water infrastructure has been in the news recently. This follows the release of the Green Drop Certification Programme report. It found that South Africa’s wastewater treatment plants were in a state of collapse. No less than 334 plants out of 850 were in a poor to critical state; this could result in E.coli bacteria infection and dangerous chemicals eventually ending up in our water systems.

The Blue Drop Progress Report 2022 rating our drinking water is equally alarming. It established that tap water from the majority of municipalities posed a potential health risk to people.

Benoît Le Roy, operations director of NEXUS Water Alchemy, says South Africa’s water systems are run down. He believes the problems with water and sanitation are far worse than the crises at Eskom.

Despite this, Le Roy says tap water in most urban centres and some towns is safe to drink. “It is the infrastructure that has collapsed. In Johannesburg, we already see 40 to 50 outages a day. It is only a matter of time before taps in Johannesburg and Tshwane run dry.”

What Leanne Coetzee, a specialist consultant with Waterlab, is concerned about is that the drinking water from 60% of our municipalities does not comply with the microbiological limits as required by the drinking water standard, and 81% have no water safety plans. These are crucial to warn municipalities of glitches in the system that affect the treatment processes and water quality; if critical information is unavailable systems become dysfunctional.

Water treatment plants focus mainly on removing E.coli and faecal coliform bacteria. Professor Tiaan de Jager, dean of the Faculty of Health Sciences at the University of Pretoria, believes that certain chemicals, such as endocrine-disrupting chemicals (EDCs), could get into our water systems and affect people’s endocrine systems. Smaller municipalities don’t necessarily have the revenue or systems that can detect and remove EDCs.

The endocrine system controls the functioning of cell tissues and organs. EDCs disturb the hormonal system and could cause genital malformations, obesity, type 2 diabetes and endocrine-related cancers. Examples of products that may have EDC activity are pesticides, fungicides, plasticisers and some pharmaceutical products such as oral contraceptives.

Coetzee advises consumers to go to this website for information on the water quality in their areas. She says the problem is that municipalities don’t always monitor the tap water consistently and when problems do occur they can be slow to respond.

Fortunately, the government now has plans to take drastic action. Publishing the Green and Blue Drop reports is the first step in a master sanitation plan to hold municipalities accountable.

Leonardo Manus, the acting deputy director-general: regulation at the Department of Water and Sanitation, acknowledges the dismal state of the South African water sector. The Green and Blue Drop reports will help the government hold managers personally accountable if they put the health of South Africans at risk.

This crisis could have been averted if the department had not withheld publication of the reports that are vital to maintaining quality. Before the end of the year, the government has undertaken to make detailed information available to South Africans on the state of the water in all municipalities. Consumers will then be notified if it is unsafe to drink.

Is bottled water the answer?

Le Roy believes bottled water is not necessarily healthier. He says it is simply “a fashion craze for the rich”. It was invented in Europe to harness spring water and melting snow that are rich in minerals.

He adds that “it is often dirty municipal tap water or borehole water that has been boiled or filtered and sold at a significant mark-up. Bottled water is sold in plastic bottles which are a major cause of pollution. Some could even expose one to harmful toxins.” He concedes, however, that it could be a short-term solution in emergencies.

Amanda Weber, a dietician in private practice, says bottled water has some advantages, such as a replacement for sugary drinks or alcohol, while water usually tastes better and is convenient. And for people in areas where the water quality is questionable, there is less chance of contamination with bottled water.

But, Weber admits, bottled water also has drawbacks, including the hugely concerning plastic pollution. Dangerous chemicals from plastic compounds could leach into the water during the manufacturing and cleaning process or when they are exposed to heat. Weber’s advice is to look for the PET (polyethylene terephthalate) symbol when buying bottled water. This indicates that it is a safer plastic.

De Jager recommends that people look out for bottles that have the South African National Bottled Water Association (SANBWA) logo since SANBWA follows strict quality and environmental standards. They should be stored at room temperature or below to minimise exposure to potentially harmful EDCs.

What is the best option?

Generally speaking, tap water in urban areas is safe to drink. When in doubt, filter it, say De Jager and Weber. De Jager says the jugs fitted with activated carbon filters are completely adequate to get rid of chemical compounds and most microbiological material. Boiling water is an option too in areas where the water quality is suspect.

Weber stresses that in the long run it is economical and environmentally friendly. There are many excellent filters on the market, depending on one’s needs.

She stresses that water is essential for healthy living. It is a metabolic regulator. Drinking enough helps ensure the body functions optimally. DM/ML