This week we’re listening: You’ve been lied to about how much water you really need 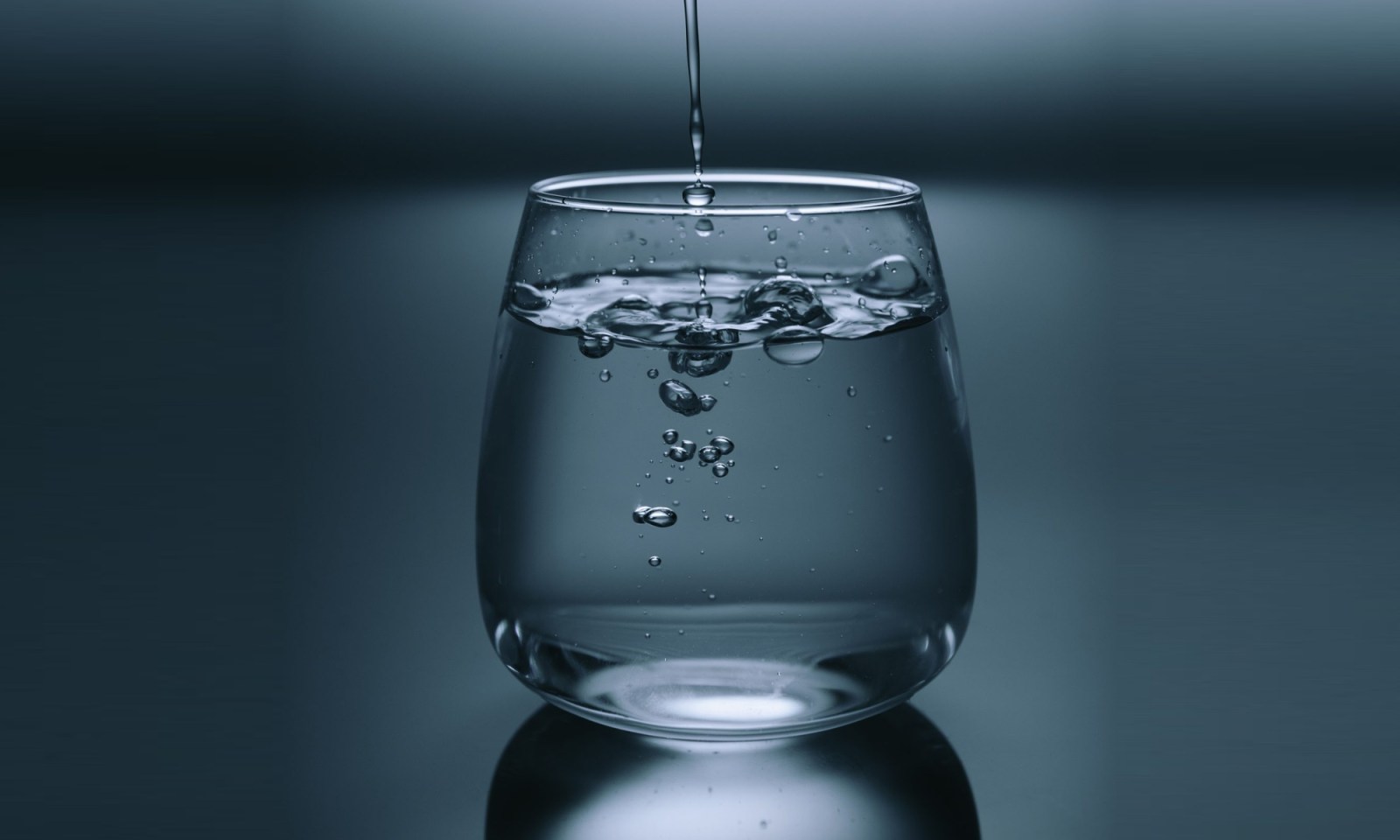 Do you really need eight glasses of water a day? In this myth-busting podcast series, Dr Jen Gunter tackles the dodgy data we’ve been fed about our bodies.

How much water do you actually need a day? – Body Stuff with Dr Jen Gunter

When she was ten years old, Dr Jen Gunter ruptured her spleen.

“It was the first good weekend of spring 1977 in Winnipeg, Manitoba. The kind where the sun feels hot and you’re just raring to get outside. I was messing around with my brother’s skateboard going down the street and then all of a sudden I was flat on my back, on the concrete, and I was in a terrible amount of pain. It felt like my insides were on fire,” she remembers.

At the emergency room, her doctors realised she also had hydronephrosis – a swelling of the kidneys when urine cannot drain from the organ and builds up as a result. Eventually, one of her kidneys was removed.

“I lived most of my life with just one kidney… the organ that’s largely responsible for regulating our body’s hydration,” she says.

“But you want to know something? None of my doctors ever told me to worry about how much water I was drinking.”

Yet, the idea that humans need to drink eight glasses of water a day to stay adequately hydrated persists. And according to Gunter, a medical doctor and gynaecologist, that’s a myth.

“There are a lot of bogus recommendations out there. And often they’re being pushed by brands and influencers. A lot of them sound like they make sense… in a sort of science-ish way – like the eight glasses of water a day thing. We’re made of water, so why wouldn’t we need lots of water? But that’s not science,” Gunter says.

In fact, there are a few potential origin stories behind this myth: “One is a paper from 1945 that suggests the body uses about 84 ounces of water a day, and there’s another paper from 1974 from a pair of nutritionists who recommended an equivalent of six to eight glasses of water a day for the body to function appropriately. But these papers became distorted over time, like a bad game of telephone.

“These experts weren’t recommending that we drink six to eight glasses of water a day on top of everything else. They were saying this is the amount of water the body needs to function. But that water doesn’t have to be water you drink from a glass out of your tap… water is in everything.”

Gunter explains that the human body is designed to extract water from everything it consumes; from the water in your sandwich to your coffee, it all adds up. She also acknowledges that the listener may be dubious – because this goes against everything we have been told for so long.

Why the myth stuck

“There’s a mix of factors, including a little bit of intrigue and one particular culprit that deserves a lot of the blame: the beverage industry,” Gunter says.

In 2012, Deb Cohen published an article titled “The Truth about Sports Drinks”, which investigated the history of various drinks “and how their advertising basically invented the modern fear of dehydration”, Gunter says.

“Beverage companies, especially Gatorade, commissioned studies looking for results that would bolster their sales pitches… and the studies were a little bit… off.”

Cohen explains what she found:

“Now you’ve got something that looks statistically different and you can peg a marketing campaign around that.

“The studies were junk. But the science-ish conclusions they made began to spread. Especially this idea that we couldn’t rely on our own bodies to tell us when we were thirsty.”

Ultimately, a lot of money was involved, and it still is. And there’s another, seemingly innocent culprit who enters the fold: bottled water.

“And Big Bottled Water is very happy to have you believe that you can’t trust your thirst and that you need minimum eight glasses of water a day,” Gunter explains.

Instead of trusting our own bodies, corporations have their customers believing the advertisements and the marketing schemes, and people buy into it.

“We believe myths like this for a lot of reasons, but a big one is something psychologists call The Illusory Truth Effect. When a piece of information is widespread, and you hear it over and over again, you’re more likely to believe that it’s true,” says Gunter.

“Familiarity can even be more convincing than rationality. Rationality is hard. But remembering if you’ve heard something before? That’s easy.”

Won’t I get dehydrated?

Gunter’s next guest on the episode is Dr Joel Topf, a specialist in kidney function, who explains how much water we actually need.

“We should drink enough water so that you’re not thirsty. I tell my patients, you know, any time that you’re thirsty, go ahead and drink a glass of water and maybe have one glass of water on top of that… it’s not going to harm you. But I don’t… I don’t advise my patients to count their glasses of water unless they have kidney stones in their past or if they have autosomal dominant polycystic kidney disease,” he says.

Gunter ends the podcast by asking Topf for his take on a few water myths and mysteries.

“Fiction,” Topf says, explaining that there is no evidence drinking water improves your skin’s glow.

“That said, if you really get dehydrated, your skin’s not going to be in good shape,” he says.

“There is some data that increasing hydration improves some aspects of cognition,” Topf says, but clarifies that there is still very little research here, and he is not too convinced by it.

“I would guess fiction, but I would leave a possibility that there’s some truth to that,” he determines.

“Caffeine is a diuretic?” Gunter poses.

“Fiction. This has been studied pretty rigorously. There is no evidence at all that caffeine dehydrates you,” Topf answers. DM/ML