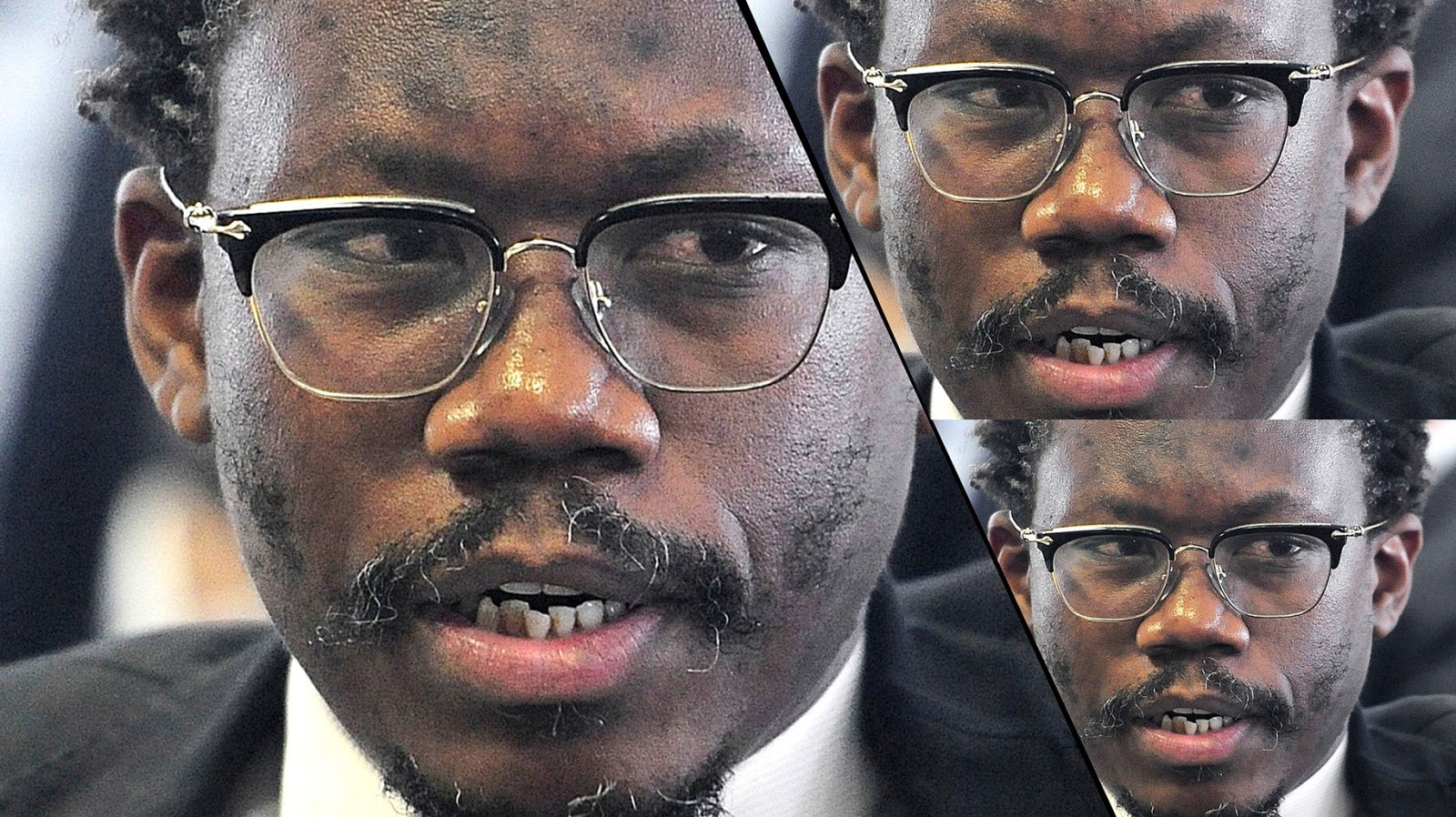 Government should abandon the policy of land restitution because it is not economically or politically feasible, and rather go back to redistribution.

The concept of private property came about as a result of colonial efforts to disenfranchise African people, advocate Tembeka Ngcukaitobi told people gathered at The Forge’s talks on land in South Africa, scheduled to run throughout the month.

Ngcukaitobi explained that in the African context, and according to native land law, land had always “belonged to either the community, the village or to the family… never to the individual”.

He said that the fact that the current government is enforcing individual private property rights — which were used to disenfranchise natives when the British declared that the land belonged to the Crown (Queen of England) — meant that South Africa’s current land policy is built on an incorrect premise.

A later commission in 1883 declared that land belonged to tribal chiefs. It rejected private land ownership by natives and decided that the land would be owned by the Crown and that trusteeship would be in the hands of the government.

Asked by an audience member what impact the land issue has had on him in his personal capacity, Ngcukaitobi responded that his family in the Eastern Cape had been victims of forced removals in 1947 after his paternal great grandfather had bought the land in 1897.

He recalled how, when growing up, every second black boy had to go and work on white farms, something he knew he had to escape because of the cruel conditions under which black people worked.

Ngcukaitobi said that while he had accepted what happened to his family in the past, “the sense of grievance” he grew up with drew him to land issues and the possibility that one’s life “could have turned out differently”.

“It enables me to channel my grandfather’s grievances,” said Ngcukaitobi.

According to Ngcukaitobi, private ownership is inconsistent with how land reform should be handled.

“Black people need more land. The problem is that there is too little land available… you have to disrupt the levels of concentration,” he said, adding that too much land was concentrated in the hands of white people.

He said a way to resolve this was to “focus on privately owned land… the idea that land must come from the state is an unworkable idea because there are only 18 million hectares that are under the control of the state”, and that only 2% of it can be used for human settlement — the rest being taken up by forests, rivers, state infrastructure and so on.

This, he said, was in comparison to South Africa having been measured in 1912 as being 121 million hectares in size.

Ngcukaitobi lamented how land redistribution was abandoned in favour of land restitution, which he said was a flawed concept that came about as a result of the influence of World Bank economists.

He said this was problematic in terms of clear cut-off dates of how far back claims could be made, and that it did not address the immediate needs of people because land was mostly up for claim in rural areas, while more people now lived in urban areas.

It was his opinion that the government should abandon the policy of land restitution because it was not economically or politically feasible, and rather go back to redistribution.

“The ANC lacks political will to do the right thing. It always works against the interests of the poor to work outside of the law.

“We have a so-called thriving property market alongside land reform… however, it is impossible [for black people] to access because what you end up doing is increasing your indebtedness to financial institutions. So the mortgage transaction is actually fictitious in the same way that ‘willing buyer, willing seller’ is.”

Ngcukaitobi told the audience that the consultative process on Section 25 of the Constitution, which was undertaken by the government in 2018, was “a diversion” and  “a complete waste of time.” DM/MC