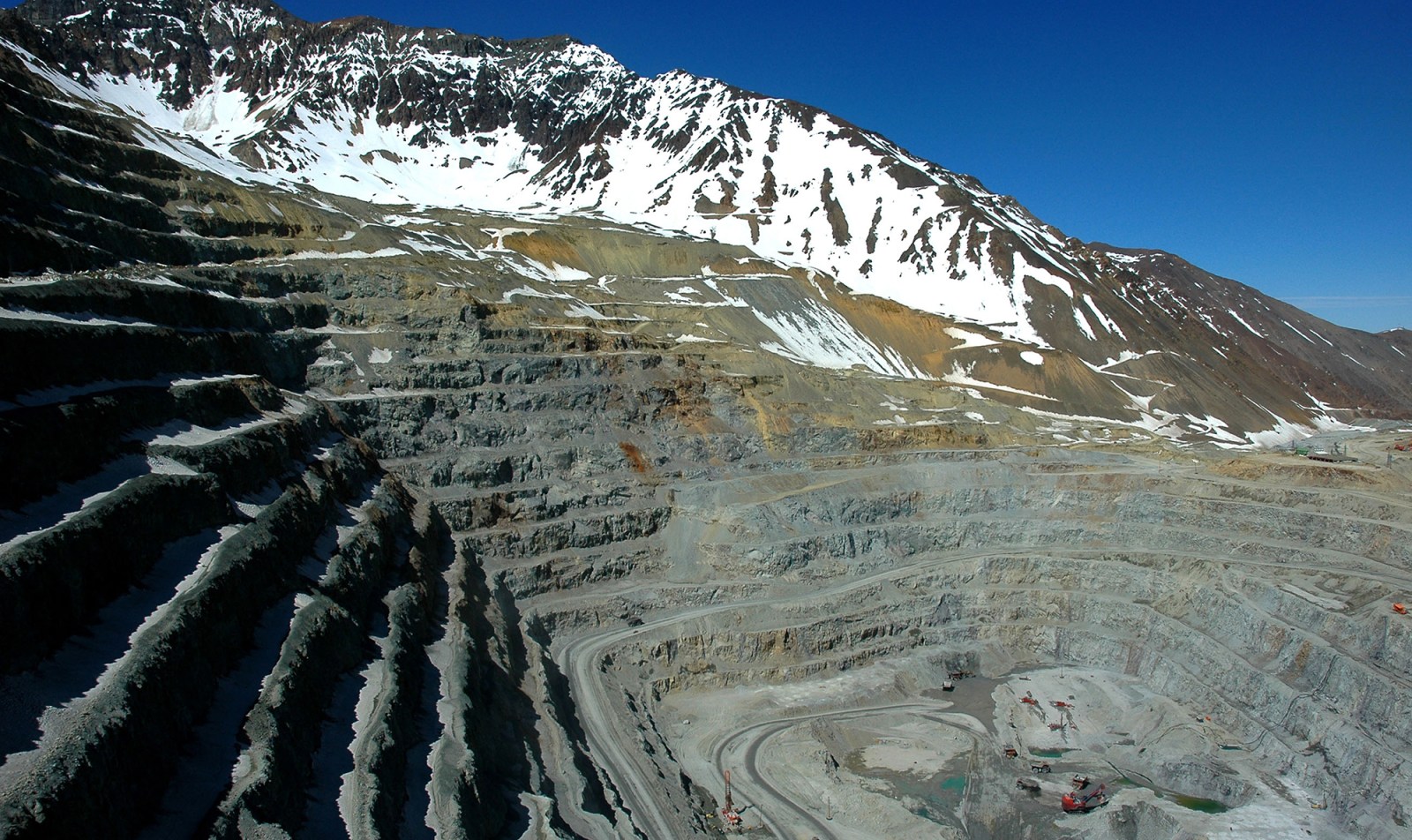 Anglo American said on Tuesday that Chile’s Servicio de Evaluación Ambiental had officially rejected the environmental permit application for the company’s planned $3.3-billion Los Bronces copper expansion project. The environmental assessment service recommended the project be scuppered last month, but Anglo said it still had ‘the potential to request a review’ of the decision.

Anglo had said in late April that Chile’s Servicio de Evaluación Ambiental (SEA) had recommended that the environmental permitting for the project not be granted, so the final decision was hardly unexpected. Still, it is a big regulatory setback for Anglo, which has been at pains to burnish its green credentials, and a “welcome-to-the-job” headache for its new CEO, Duncan Wanblad.

“Anglo American is examining the details of the [decision] … and expects to continue following the regulated permitting process in Chile, which includes the potential to request a review by a Minister’s Committee to evaluate the full breadth of merits of the project,” Anglo said.

A “potential” review, it must be said, is hardly set in stone. The project, representing a significant investment of $3.3-billion, is now “potentially” dead in the water.

Los Bronces is a key asset in Anglo’s portfolio, which is both leaner and far more profitable than it was a decade ago when Mark Cutifani, who retired last month, took over.

Copper is regarded as a “green metal” with robust future demand expected from its importance to wind, solar and other renewable energy sources – solar panels don’t grow on trees – as well as electric vehicles. And Anglo has gone to great lengths to brush up its environmental, social and governance (ESG) profile, including spinning off its thermal coal assets in South Africa.

The aim of the expansion project was to extend the mine’s life to 2036.

But environmentalists have raised concerns about the project’s potential impact on a glacier and water supplies in the region, about 65km from the capital Santiago.

“The review of the SEA regarding Los Bronces was very critical. Among others, the report mentions that Los Bronces used an outdated system to evaluate the dangers that small particle pollutants would have over the glaciers, contributing to glacier melting and endangering the drinking water supply to Santiago in the near future,” Gabriel Leon, a Chilean environmentalist and science communicator, told Business Maverick.

He noted NGO activism – and also the new left-wing administration of youthful president Gabriel Boric – as key nails in the project’s coffin.

“Many projects like Los Bronces will have a hard time trying to get the green light, taking into account the more progressive stand of Boric’s government in these matters,” he said.

And when it comes to copper, Chile – as the world’s top producer of the red metal – clearly matters. DM/BM