Only 40% of businesses have multiple solutions to prote... 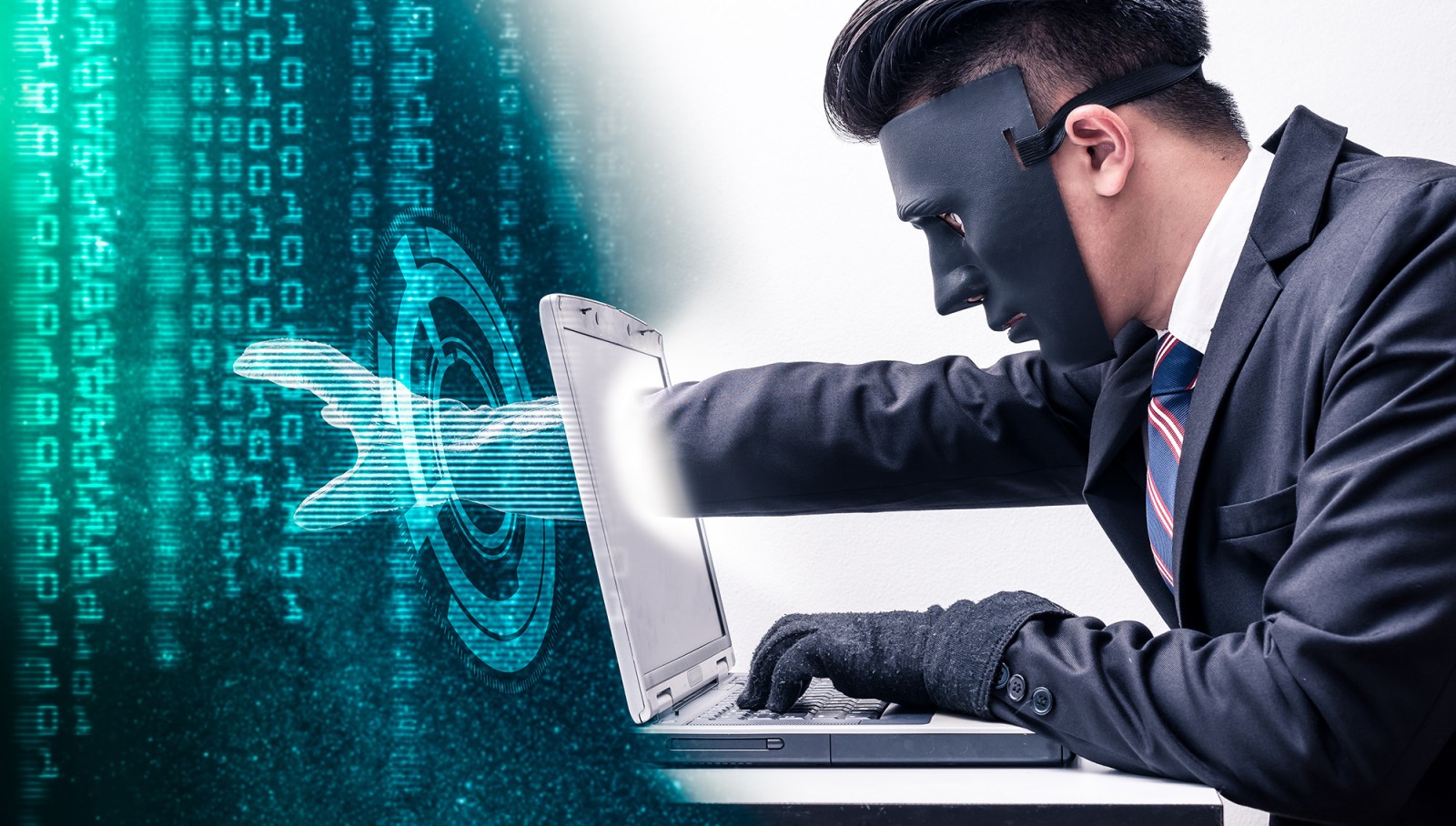 South African companies face an increased cybercrime risk in the wake of the new work-from-home trends, according to The State of Cybersecurity in South Africa, a study conducted by World Wide Worx on behalf of Intel and Dell Technologies South Africa.

The majority (99%) of corporates are aware that disaster management is essential. However, Arthur Goldstuck, chief executive of World Wide Worx and principal analyst on the research project, says only 40% of large businesses use multiple solutions to protect, back up, and replicate their data in the event of disaster. That said, most respondents (99%) had not experienced cyberattacks that resulted in financial loss.

The study reveals that half of South African large businesses are over budget on cybersecurity spend, and just over half feel there are now more threats introduced by remote work culture. The Cybercrimes Act, signed into law last year, requires companies to report any cybercrime offences to the police within 72 hours and retain all information related to it. Failure to do this can result in a R50,000 fine.

“Corporations being over-budget on cybersecurity spend may look like a positive sign, but it also raises the likelihood that the budgets were too low to begin with,” says Goldstuck. “In the game of cybercrime cat-and-mouse, one could argue there is no such thing as being over-resourced. However, under-resourcing not only exposes companies to risk, but also poses an existential threat. A major breach can bring down a company. Budgets must catch up to the significance of the threat.”

One of the most recent examples of cybercrime in South Africa was the hacking of TransUnion’s data, which has since been revealed by the company to have compromised the personal details of about 3-million South African consumers and 600,000 businesses. TransUnion opted not to pay the ransom that the hackers were demanding in order to remove the information from the public domain and has instead been offering affected clients a year’s subscription to its identity protection package, TrueIdentity.

Goldstuck says cybercrime challenges range from macro threats all the way down to individual losses. With the pandemic and lockdowns having sent corporate employees home, 55% of IT decision makers are concerned about staff losing their devices. And it’s not only about the physical loss and immediate cost of replacement.

Khairy Ammar, services sales director for Emerging Africa and South Africa at Dell Technologies, says as new threats and vulnerabilities appear at break-neck speed, new technology also creates opportunities to innovate. “With breaches now happening both above and below the operating system, organisations need to keep endpoints secure from anywhere. You need intelligent solutions that prevent, detect and respond to threats wherever they occur. A procedural measure like taking on a certified cybersecurity partner to manage these services is often the best protection for corporates.”

Many cyber hygiene factors are implemented by corporates, with the majority using VPN access control, and cloud platform-managed security. VPN is a remote access virtual private network that allows employees to route all data traffic through a secure encrypted virtual tunnel. These factors being implemented show that corporates are aware of advanced methods of protecting themselves.

“The 1% that did experience loss after a data leak provided a useful case study of security stances after an attack: these businesses had their systems compromised before the onset of remote working, indicating that no matter how a corporate geographically locates its employees, it remains vulnerable,” Goldstuck says.

Compromises and vulnerabilities are revealed through the weakest link in the IT system, which is often an organisation’s own employees, and this may allow in ransomware programs or phishing attempts. More than half of businesses report that ransomware and phishing attempts have increased in the past year, or that they simply can’t keep up with the numbers of attempts.

Bryan Turner, World Wide Worx senior data analyst, says awareness and action are key. “Training employees to work safely but spotting out-of-character emails and communications can save a company from all the phishing headaches involved with cybersecurity incidents.” BM/DM