Fintech disruptor EmptyTrips is shaking up the local lo... 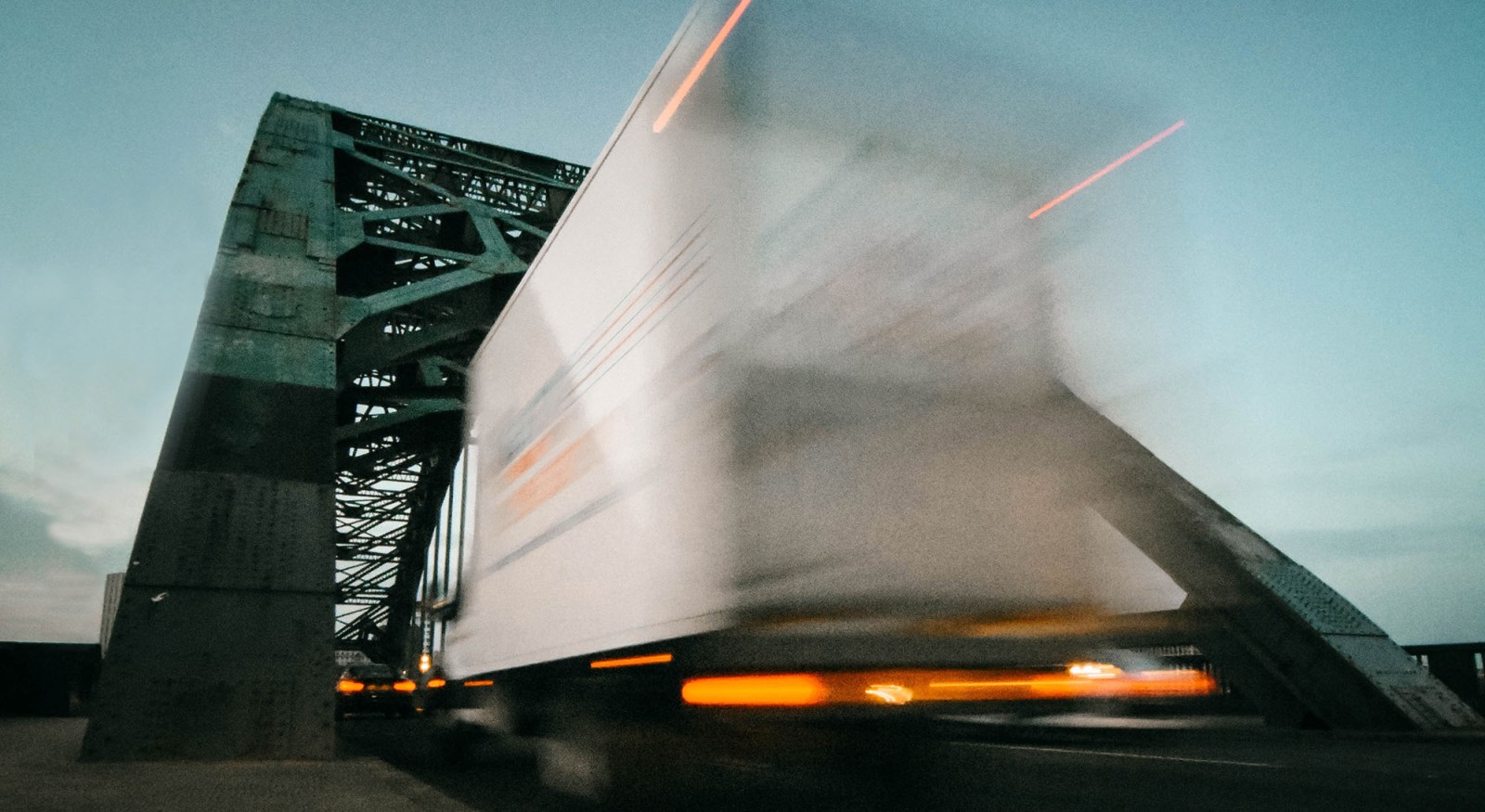 While global and local supply chains take strain under the combined impact of Russia-Ukraine war disruptions, and the recent floods in KwaZulu-Natal, fintech disruptor EmptyTrips is shaking up the local logistics market.

Heavy rain and mudslides in KZN earlier this month resulted in massive damage to freight lines to Durban harbour and a backlog of up to 9,000 containers waiting to be transported into the country.

As the company’s name suggests, one of the main applications of the platform is for a carrier transport company to maximise a trip by advertising on the platform.

“For example, let’s say you have a truck that is delivering a load from Cape Town to Pretoria. Instead of coming all the way back with an empty truck, you could use the EmptyTrips platform to alert shippers that your truck or transport vehicle will be leaving Pretoria on a certain date and heading back to Cape Town. You would specify the capacity of your vehicle. A shipper can then reach out and contact you via our platform,” Crafford explains.

The shipper can also take the initiative to set up a transaction. For example, the shipper can post that he needs to move a particular cargo on a particular date from A to B. Once he loads all instructions on the platform, he can open up the bidding window, for example, for the next two hours.

All carriers get a notification and then have the opportunity to bid with their price for the trip. EmptyTrips has no say or anything to do with the rates the carrier and shipper agree on. When the carrier wins the bid, both parties get the notification with details of the carrier picking up the load and confirming instructions, including date and time.

He says the platform currently has more than 3,500 carriers listed. The company charges shippers and carriers a flat platform hosting fee per trip at a rate of less than R500 for shippers and less than R200 for carriers.

“Our solution creates visibility that can alleviate delays and eliminate carriers not doing any loads for a few days. Both parties need to download the EmptyTrips app, available in the Google Play Store. This gives the driver the ability to see all instructions, and even electronic proof of delivery where the recipient can sign a receipt on the driver’s smartphone. Shippers can use the track and trace function to keep tabs on the load throughout the trip,” he says. BM/DM