The murdered ANC office bearers, an ex-mayor, the flashy cars and the ‘speculative and divisive’ reporting we’re not supposed to do 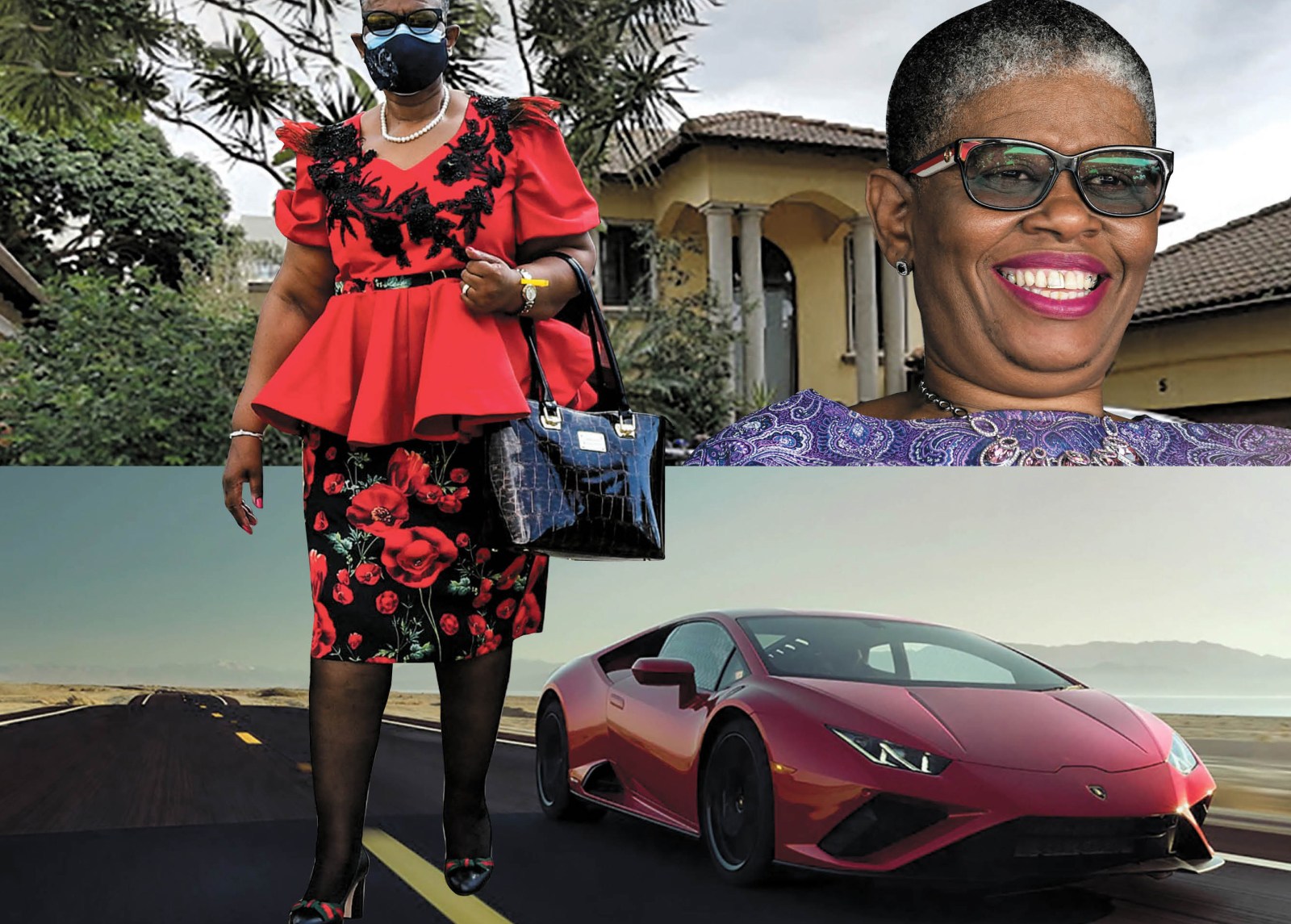 The death by shooting of an ANC office bearer is not an unusual event in KwaZulu-Natal, or even in Mpumalanga; there has been a whole commission of inquiry to determine the causes of this long string of assassinations, not that it reached much of a conclusion beyond the obvious – that contestation for the power of office in KZN has become fatally violent.

What caught my eye was a statement from the ANC in eThekwini after the murder, a resounding appeal to journalists thinking of covering the death of Mokoena: “We call on the reporters not to make speculative and divisive reporting that seeks to drive a wedge within the movement and society. Irresponsible reporting will shift the attention from real enemies toward sensationalism and derail the investigation.”

This is intriguing for a few reasons. First of all, there’s the call to avoid “speculative and divisive reporting”, which makes it hard for anyone to report on the killing. It’s going to be speculative from the get-go because the police haven’t yet confirmed what happened or made any announcements.

It’s also going to be speculative because nobody knows, yet, who killed Mokoena, so they’re going to wonder: Was it political? Was it personal? Or maybe a robbery “gone wrong”?

By this the ANC surely means that if we speculate about who killed Mokoena we are likely to imagine that perhaps, as the commission of inquiry found, the reasons for his death are not entirely unrelated to contestation for power, which inevitably involves corruption, the seizure of resources and the servicing of patronage networks.

We wouldn’t want to drive a wedge into society either. “Society,” here, as used loosely by the ANC, may not mean what we think it means; “society” is one of the party’s favourite words, especially when linked indissolubly to “the movement”, which means the ruling party – not a bowel movement, note, though the ANC is very committed to spewing out all sorts of shit, which usually lands on members of “society”.

We wouldn’t want to drive a wedge between those who govern in the name of the people and, well, those people. Driving a wedge into society means that the rich and the poor are separated out, and all the resources stolen from the latter accrue to the former; that’s not a wedge we want to drive anywhere, largely because that’s the ANC’s job.

Speaking of driving, I note that the Hawks seized a lot of cars in October 2019 – fancy cars sitting in the garages and driveways of a bunch of ANC office bearers in eThekwini. In a raid on the homes of 15 office bearers and businesspeople linked to a corrupt solid-waste contract worth somewhere between R200-million and R300-million, the Hawks seized, among other vehicles and cash:

Now I don’t know one car from another, so I’d have to defer to my fellow columnist Alexander Parker on what these vehicles are worth, but that seems to be a set of pretty expensive acquisitions by a bunch of people who probably can’t even spell Lamborghini.

What has this to do with the speculative and divisive reporting we’re not supposed to do in the aftermath of Mokoena’s murder? Well, the eThekwini ANC gives us some clues.

The statement (or exhortation?) quoted above goes on to say that “the eThekwini region’s leadership and conference excitement has ended” and the ANC’s “focus is to unite the region”. Journalists were advised to “quickly switch off from pre-conference mode” because the ANC in the region has moved on and is now busy with “being part of [the] solution for [the] disaster” that hit KZN in the form of the dreadful floods of last week.

You see, the person accused of being the kingpin or queenpin in that corrupt solid-waste contract that presumably financed those luxury vehicles is Zandile Gumede, who was the mayor of eThekwini at the time and is now facing serious charges – and who was just elected ANC chairperson of the region at that exciting conference. Yes, she’s going to step down, as per party rules, because of the corruption charges, but she and her supporters obviously couldn’t resist the opportunity to demonstrate that their patronage networks were still intact and they would still rule the region, even if it was done from a jail cell.

No, that would be divisive. Just like charging ANC office bearers with corruption is surely divisive – it shatters the unity of the ruling party, dividing it into the corrupt and the uncorrupt. It’s divisive, too, to charge a former president with corruption or contempt of court, and we shouldn’t be driving a wedge between ex-prez Jacob Zuma and the jail cell he is meant to be occupying as we speak.

And we definitely don’t want to “derail the investigation” into the murder of Mokoena, because the cops are obviously hard at work trying to find the murderers, and it may be that, in this case, after eight years or so, they manage to arrest someone. But that’s speculative. DM168

This satirical article first appeared in our weekly Daily Maverick 168 newspaper which is available for R25 at Pick n Pay, Exclusive Books and airport bookstores. For your nearest stockist, please click here.