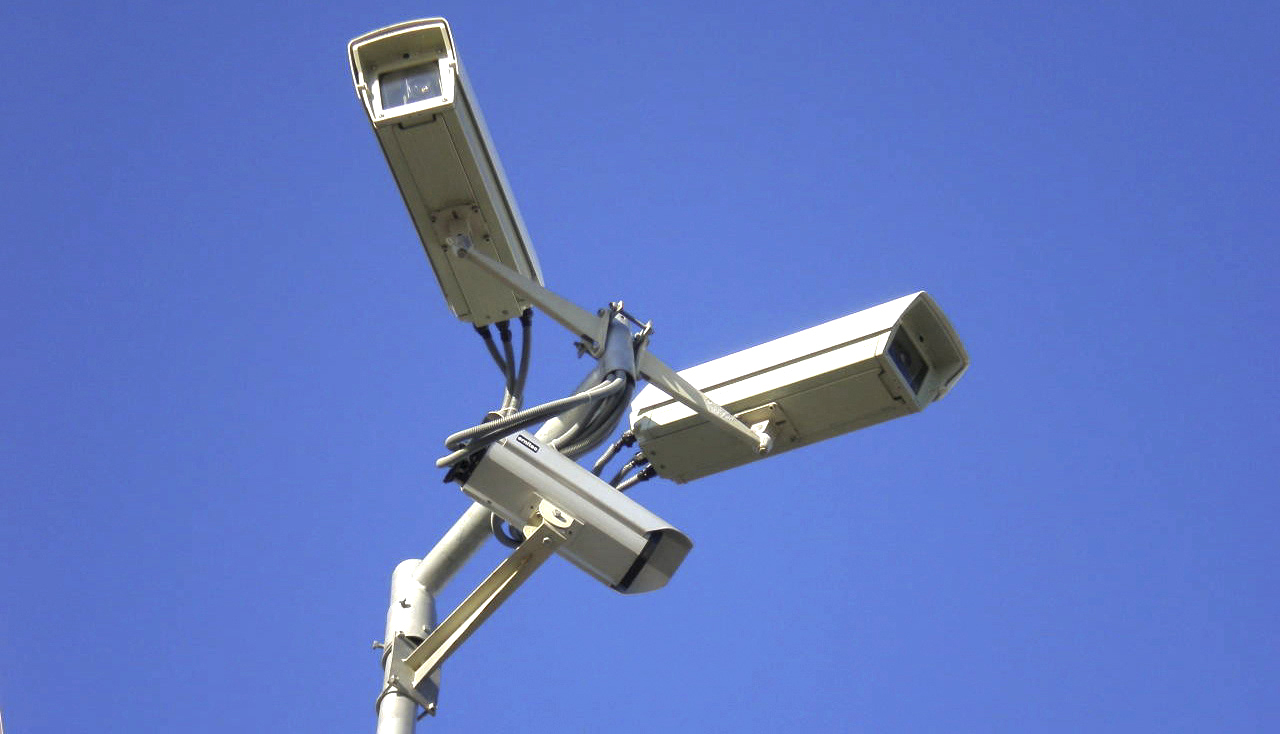 Numerous reports of assault on healthcare workers and robberies at health facilities in the province continue to emerge as health department drags its feet in providing necessary security for medical facilities. SPOTLIGHT visited some of these ‘hotspots’ to see what security measures are in place and spoke to healthcare workers and health authorities about their security and safety concerns.

Spotlight visited Pelonomi Hospital, National Hospital and Universitas Hospital — all in Mangaung in the Free State. Upon entering all three hospitals, there were security officers at the hospital doors, but no one stopped to check visitors who could walk in freely. It is only when you are in a vehicle, that your vehicle boot is checked at the gate for possible stolen goods.

The staff members Spotlight spoke to say they have a shortage of security guards, many CCTV cameras are not working, and they want panic buttons in hospital wards. One healthcare worker says it feels like “survival of the fittest”.

A nurse at Pelonomi Hospital says the situation is very bad, especially at night. He says on their rounds, they fear being alone in the corridors. “We run from ward to ward because we are always in fear that we will get attacked in the hospital passages. We have colleagues who have been attacked on the hospital premises. Whenever we need help in the wards because sometimes, we are attacked by the same patients, we call the security control room, but the phone only rings and no one answers,” he says.

A nurse who works in the maternity ward at National Hospital,  says they are also working in fear. “I don’t know how to emphasise the issue of security at National Hospital. Our hospital is a crime hotspot. Criminals do as they please. They even come to us disguised as patients. The maternity ward is even more dangerous because there are not many people who work there.”

Pelonomi Hospital was in the news in 2019 when a 24-year-old student doctor was reportedly almost raped. The perpetrator, who is said to be a state patient, entered the doctors’ restrooms where he forced himself on the doctor. The doctor managed to bite his tongue and escaped.

Following this incident, the University of Free State halted training of their medical students at Pelonomi Hospital while it evaluated the safety and security situation at the hospital. Spotlight attempted on several occasions to get comment from the university’s spokesperson Lacea Loader on whether the institution is currently comfortable with the safety and security at the hospitals where their students undergo medical training, but no comment was received by the time of publication.

These incidents, however, are not confined to the bigger hospitals in Bloemfontein.

In March this year, healthcare workers at the Boitumelo Regional Hospital in Kroonstad were reportedly attacked and assaulted while they were on duty. During the early hours of Saturday (26 March), according to a nurse at the facility, two unknown men entered the hospital accompanying a patient.

“Immediately upon entering the casualty ward, one of them started screaming, shouting, and swearing at everyone,” the nurse tells Spotlight. “He started vandalising and throwing chairs and dustbins around. One of my colleagues, a male nurse tried to calm him down, asking him to stop what he was doing [but] unfortunately my colleague was badly assaulted for trying to ask the man to calm down.”

The nurse says they called for help but by the time the security guard arrived his colleague was already badly injured.

The nurse says that was not the only incident in March.

“Another person who was accompanying a patient attacked one of us. In this case, we asked the patient to wear their mask, but his escort just started to be violent. My cell phone was even stolen in the process. The unfortunate part about it all is that we cannot even open a case with the police about these incidents because the perpetrators cannot be identified,” the nurse says.

Mondli Mvambi, spokesperson for the Free State Department of Health, says the department is not aware of the incidents that took place at Boitumelo Hospital but “will certainly follow up”.

According to Mvambi, the issue of security is “indeed a priority to the department” and that is why they are currently in the process of appointing more security officers. He says the department has upgraded security at various health facilities “especially Pelonomi Hospital, which is our hotspot for crime”.

“We have upgraded our security technology such as the CCTV cameras, the monitoring system, and the access control systems. We have increased the presence of security officers, and we are working with the community policing forum. We have also installed perimeter lights at our facilities,” he says.

Mvambi said that the department does not outsource security services.

He did not provide substantive responses to questions regarding the department’s spending on security, the number of security guards employed by the department, and why CCTV systems are not working at some hospitals. He indicated that the director of security services was not available to answer the questions at the time they were sent.

When the province’s MEC for Health, Montseng Tsiu, delivered the department’s budget vote on 5 April, she hardly mentioned security at healthcare facilities. The closest she came was to say, “we will also utilise electronic information security measures such as CCTV cameras to complement our security personnel, especially at facilities where we keep losing critical assets, such as computers, to theft”.

Provincial secretary of the trade union Hospersa, Sam Ramokoatsi says the shortage of security guards at public health facilities is putting the lives of workers in danger.

“We have been pleading with the Department [of Health] to beef up security at hospitals. The incidents that take place at the hospital facilities are unacceptable. The hospitals have CCTVs installed but they are not working. We need improved security, and this has been our cry for many years now,” he says.

According to the Democratic Alliance’s Health spokesperson in the Free State, Mariette Pittaway, the situation at primary healthcare facilities is particularly dire when it comes to security since many clinics do not have security at all.

“The Department has witnessed so many crime incidents that took place at the health facilities, but nothing is improving. They always promise plans but there is no change. It is also very bad at the clinics that operate for 24 hours. At these facilities, you can drive in and out without any problems. Nothing has improved even after a few rape incidents,” she says. DM/MC