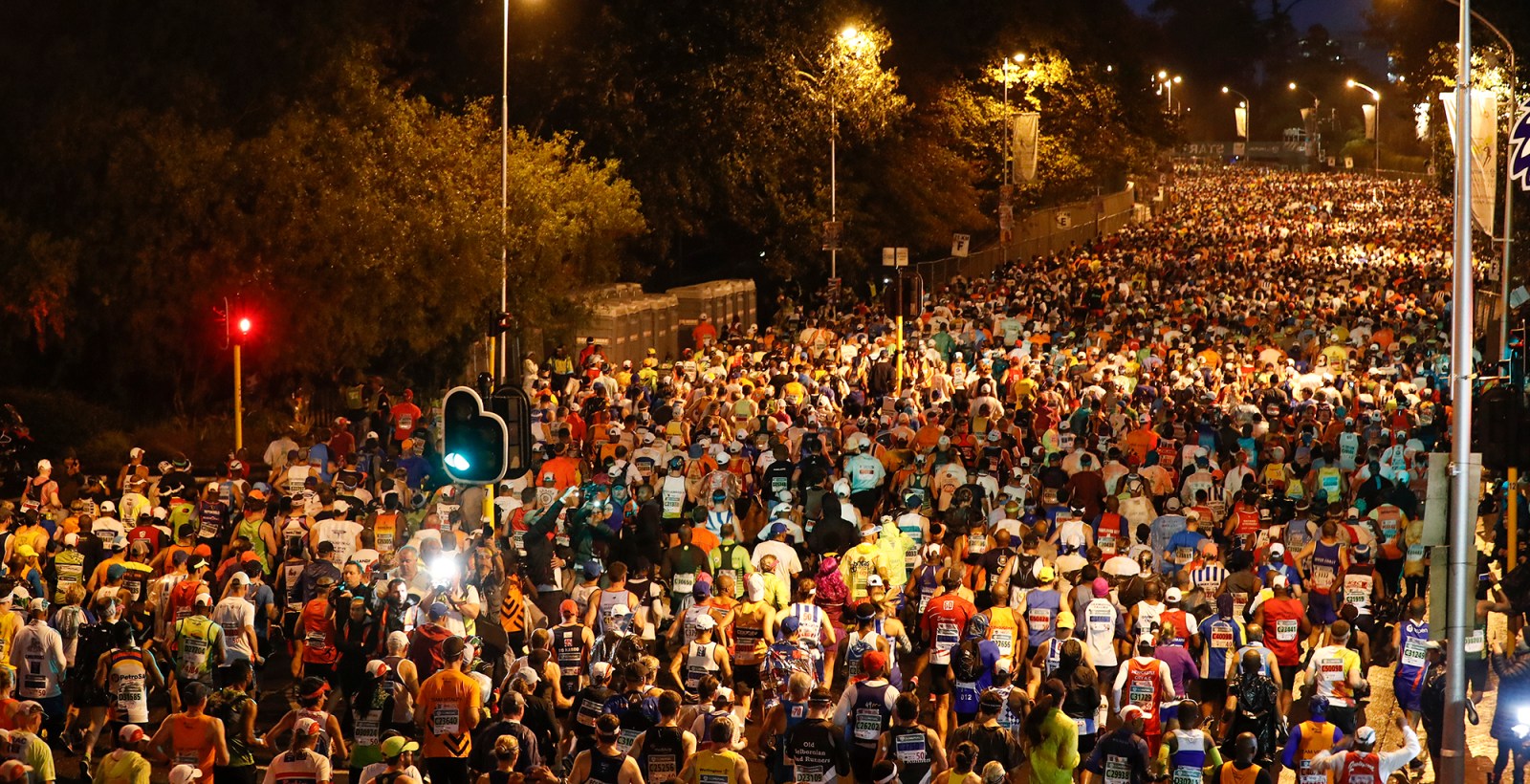 The City of Cape Town has given the Two Oceans Marathon the green light after talks between the race organisers and frustrated church leaders.

At the eleventh hour, the City of Cape Town has issued the final race permit for the Two Oceans Marathon which is to take place over the Easter weekend.

Whether the iconic race would proceed as planned was up in the air until Wednesday, 13 April 2022. This was because congregations in the southern town of Fish Hoek, Western Cape, bemoaned the fact that it is set to take place on a Sunday, and not just any Sunday — Easter Sunday.

Fish Hoek is one of the towns runners will pass through to get to the finish line in Rondebosch. However, after what the city labelled “extensive dialogue” between the parties, the race is set to proceed as scheduled.

“After extensive, albeit belated, efforts by the race organisers to properly consult affected churches, there is now a clear traffic plan for churches that will ensure Easter services can go ahead,” said the City of Cape Town in a statement confirming the granting of an event permit on Wednesday.

“The City of Cape Town recognises the importance of religious institutions in our society and respects the constitutional rights of Christians honouring their faith by attending church services on Easter, as well as other faith-based activities that may be taking place during this weekend,” the statement continued.

“To mitigate the impact on any worshippers or other individuals going about their business, the city’s traffic services will work with marathon marshals to ensure worshippers are able to gain access to intersections along the route and ensure they are not unreasonably restricted in reaching their properties or places of business at all times.”

Fish Hoek Presbyterian reverend, Michael Muller, speaking on behalf of a group of churches in Fish Hoek, told Daily Maverick on Wednesday that they had begrudgingly conceded to the race proceeding as planned:

“They [the race organisers] have committed to that [it will never happen on Easter Sunday again]. We’re unhappy that it’s happening any way. I don’t think we’re going to change our view on the fact it makes us unhappy.” But the organisers had committed to ensuring that the race had as little impact on churchgoers as possible on Easter Sunday, he said.

Traditionally, the race takes place on a Saturday. However, the organisers said that this year they had to split the half-marathon and ultra-marathon races over Saturday and Sunday in order to comply with Covid-19 restrictions still in place.

“The decision to split the annual event over two days over the Easter weekend has had unintended consequences on an important day for the Christian community, for which we sincerely apologise,” the race organisers said.

“This was done to ensure the safety of all runners, suppliers and staff involved in the event, to meet the necessary compliance mandates required by the Covid-19 Risk Management Strategy; and to allow both races to start early so that roads that had been closed could be reopened as early as possible.”

Additionally, the Two Oceans Marathon board has committed to moving the event from the Easter weekend in future.

“They’ve apologised about the fact that it’s been a huge oversight on their part to even think of Easter Sunday. It’s the most important day in the Christian calendar. There are many things it will affect. Like early-morning services,” said Muller. DM