Call to legalise baby boxes: ‘Even if one mother puts her baby in a saver, that is one life saved’ 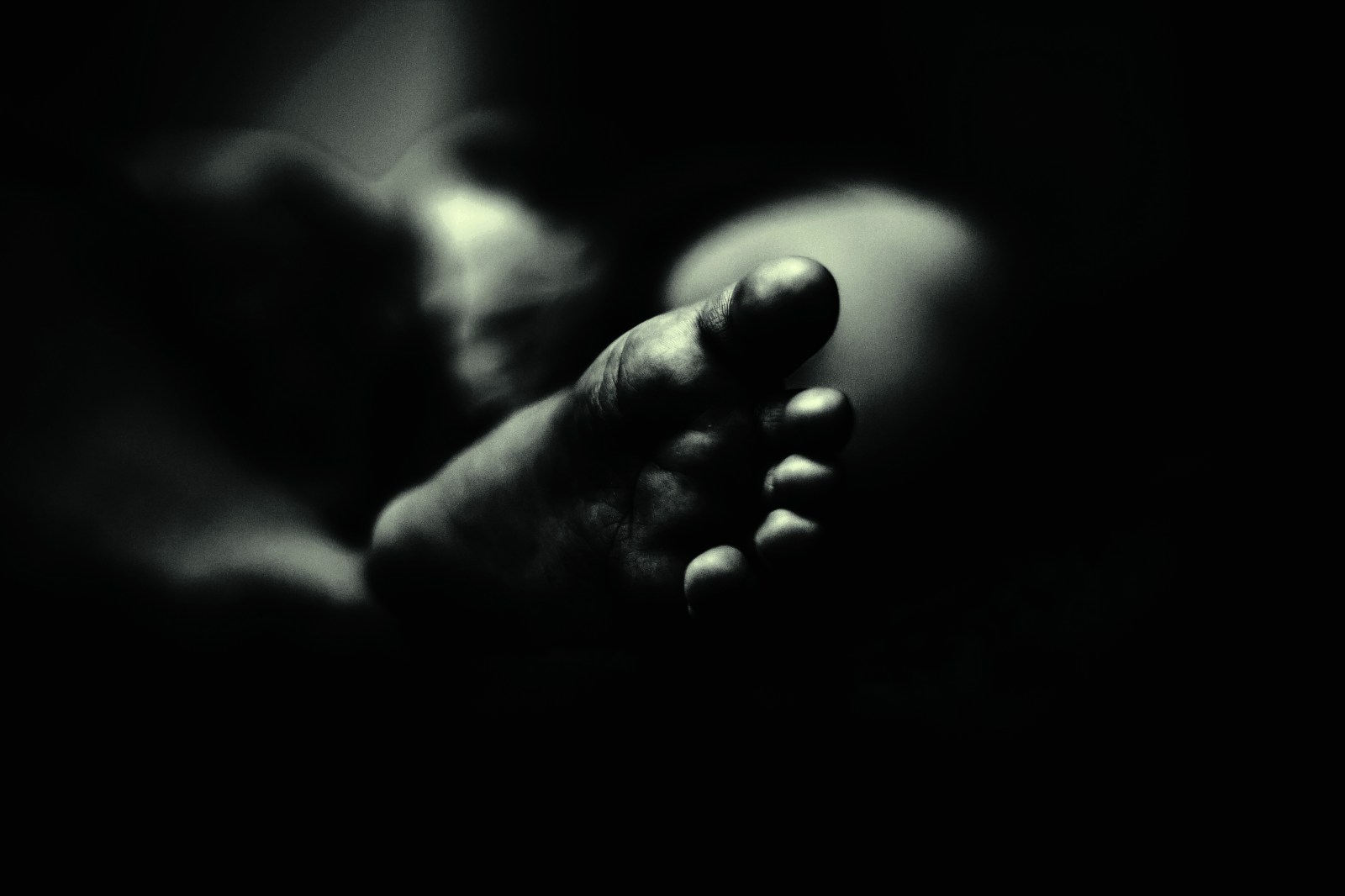 South Africa faces a crisis of infant abandonment. The solution is to stop criminalising the phenomenon and legalise baby savers, say child protection activists and academics.

There is a huge crisis of infant abandonment, and to address this problem baby savers need to be legalised. This is what Dr Whitney Rosenberg, a lecturer at the University of Johannesburg who did her doctoral research on abandoned babies, told a parliamentary social development committee meeting on 30 March 2022.

A baby saver, also referred to as a baby box or a baby safe, is a structure built into a wall where mothers can leave their infants. An alarm is triggered once a baby is placed inside the box. This alerts first responders who attend to the baby, who is then taken to a hospital for a check-up.

“Over the years most of the babies that are brought to us are generally in good health. In some cases, we find newborns who have jaundice and, depending on what it looks like, sometimes they needed to be taken to hospital or we just put them in the sun,” said Nadene Grabham, the operations director at Door of Hope Children’s Mission.

The organisation is a place where mothers can safely abandon their babies. If mothers don’t drop their babies in Door of Hope’s boxes, police officers often bring abandoned babies to them.

“Those are the more severe cases because a lot of the time when a baby is found by the police they have been abandoned in a dustbin or in the bushes. Some of them will be dehydrated or extremely thin and that would be because mommy wasn’t eating properly,” said Grabham.

Although abandoned babies are a common occurrence in South African communities, there are no official statistics. Organisations such as Baby Savers South Africa and academics often rely on media reports. According to an article written by Rosenberg, which was based on media reports, in 2020, out of 83 infants found unsafely abandoned, only 34 were found alive.

A National Adoption Coalition of South Africa study found that, in 2010, at least 3,500 babies were abandoned.

Johannesburg-based Door of Hope currently has 69 babies in its care. Once the baby has been seen by a paediatrician, an advert is placed in a newspaper to try to reunite the baby with the biological family. The advert will run for three months, during which the baby is not eligible for adoption. Once the time lapses, the baby becomes eligible for adoption, explained Grabham.

Grabham said babies were not often reunited with their families. “We have had cases where the mommy drops off the baby here and a week later changes her mind and asks for her baby back, but that doesn’t happen often,” said Grabham.

At the moment, Door of Hope has 10 babies who could possibly be reunited with their biological families, she said.

Door of Hope first opened in 1999. Since then, it has had 1,822 babies in its care. Only 347 have been reunited with their biological families.

Debbie Wybrow, the founder of the Wandisa Child Protection and Adoption Agency, said there were various reasons that mothers abandoned their babies. These included poverty, unemployment, gender-based violence, or “the mother could be physically and emotionally exhausted and can’t take care of another child”, said Wybrow.

Child protection activist Robyn Wolfson Vorster wrote that two of the largest categories of mothers who abandoned their babies were immigrant women who risked deportation along with their child if they tried to get social welfare assistance and mothers under 18 who were unable to place their babies into child protection without the consent of a parent or guardian.

As it stands, South Africa doesn’t have laws on baby savers. Instead, its focus is on criminalising abandonment, said Wybrow.

According to the non-profit organisation Baby Savers South Africa, there are about 40 baby savers, which have led to the safe relinquishment of 460 babies.

During the parliamentary social development committee meeting, Rosenberg said that the state was focused on criminalising abandonment without offering mothers more options to safely relinquish a baby. The call for the legalisation of baby savers was “not aimed at legalising abandonment but preventing the act of unsafe abandonment which can result in death,” said Rosenberg.

The legalisation of baby savers was about protecting children’s rights, which included their right to life and acting in the child’s best interest, said Rosenberg.

Those opposed to the legalisation of baby savers may argue that abandoning babies – whether it is done safely or not – will have a negative impact on the baby. Addressing that point, Rosenberg said: “The impact of unsafe abandonment is much more severe than if a child is safely relinquished. For example, there was a baby boy called Nathan, who was two or three months when he was abandoned on the road. He suffered from tremors as a result of the sound of moving trucks on the road. Babies who are unsafely abandoned can suffer from severe disabilities or death.”

Rosenberg did a comparative analysis and shared with MPs the different laws on child abandonment in the US, Germany and Namibia. Rosenberg found that in places such as the US and Germany where they had baby safe havens – where babies were left at a designated place such as a police station or a hospital – mothers were reluctant to use them. This was because it did not guarantee the mother’s anonymity. Often mothers were ashamed and wanted to keep their identity a secret.

Rosenberg emphasised that abandonment should remain a crime. However, “if a baby is safely relinquished in a baby saver with no signs of abuse then it will not amount to child abandonment”.

Speaking about the Children’s Amendment Bill, Rosenberg proposed that the definition of child abandonment should include “an infant who has obviously been deserted by a parent, guardian or caregiver and has not safely been relinquished in a baby saver or in terms of the relevant Baby Safe Haven”.

This inclusion would also affect Section 236, which deals with matters when consent for adoption is not required. Rosenberg proposed that Section 236 should include that the consent of a parent or a guardian of the child to the adoption of the child is not necessary if that parent or guardian “has safely relinquished an infant in a baby saver or to a designated safe haven provider and has failed to reclaim the infant or child in terms of the prescribed reclaim process”.

Speaking to DM168 about the importance of baby savers, Grabham said: “When crisis pregnancy counselling hasn’t worked for the mother, it’s important for her to have a place to safely abandon the baby. Baby savers are about saving the lives of babies. Even if one mother puts her baby in a saver, that is one life saved.”

For more information on baby savers in your area, go to the Baby Savers South Africa website which has a directory of baby savers across the country. DM168