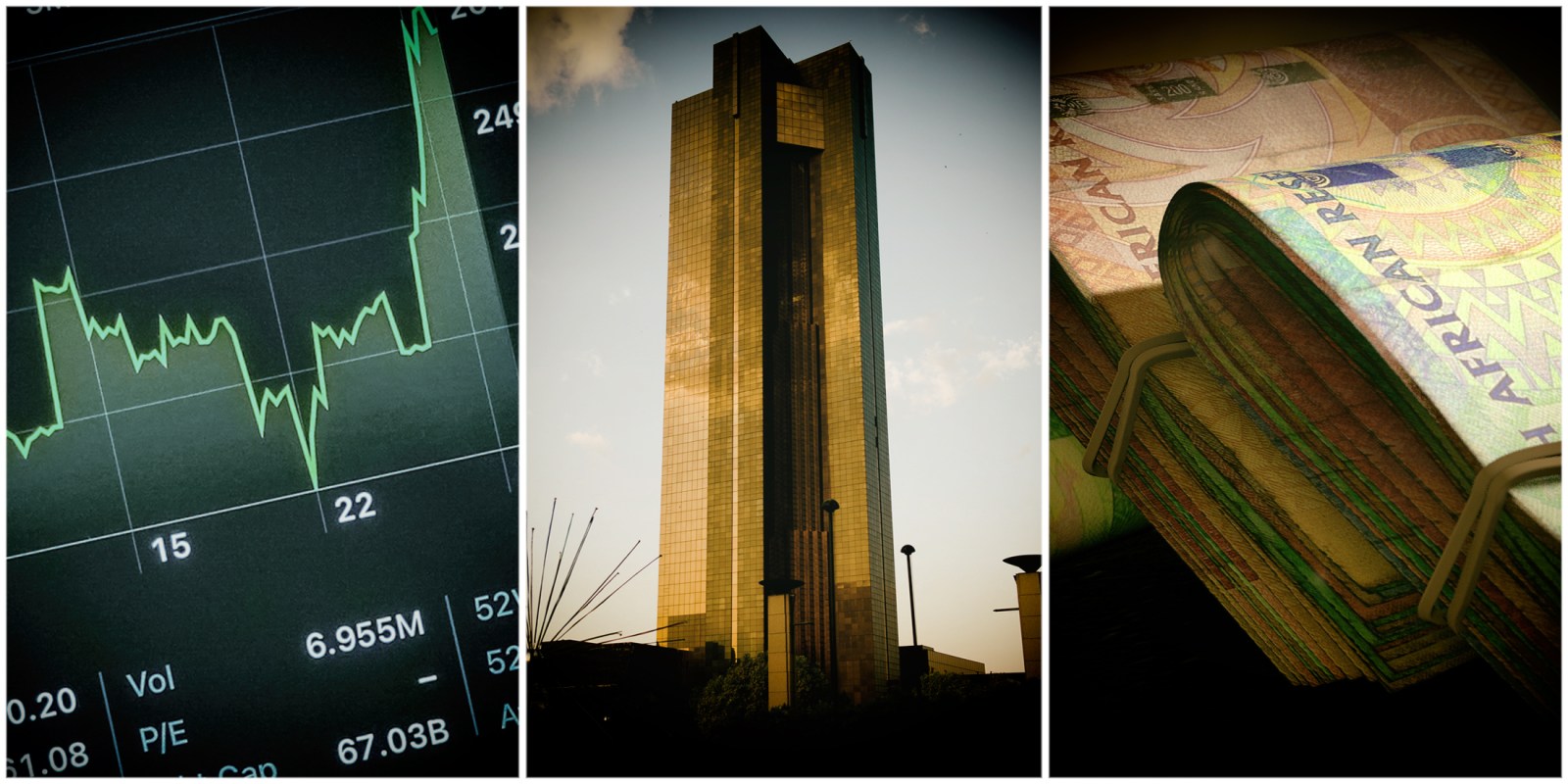 The South African Reserve Bank, in collaboration with the Intergovernmental Fintech Working Group, this week released a second report looking at the use of distributed ledger technology for interbank payments settlement, taking it one step closer to a national cryptocurrency.

Project Khokha 2 was launched just over a year ago, in February 2021, and the participating financial institutions were Absa, FirstRand, Nedbank, Standard Bank and the JSE. While global financial systems have steadily progressed over the last 50 years, moving from physical ledgers to digital ledgers, the next step is tokenisation – where different traditional assets such as money and securities are represented as tokens on distributed ledger technology (DLT) platforms. One of the most popular applications associated with DLT platforms is blockchain technology, which houses cryptocurrencies such as bitcoin and ethereum.

“Several central banks are exploring the viability of tokenised central bank money in financial markets. Such exploration is important given the growth in technological innovation and the use of new forms of payment instructions,” says Lesetja Kganyago, the governor of the SA Reserve Bank (Sarb).

Project Khoka 2 saw the creation of two forms of tokenised money to allow for settlement. The first was a tokenised form of central bank money, which was a liability of Sarb issued on to a specific DLT owned and operated by Sarb. This was used to purchase Sarb debentures in the primary market.

The second was issued by commercial banks as a stablecoin and used to purchase Sarb debentures in the secondary market. A stablecoin is a cryptocurrency pegged to a reserve asset such as a fiat currency (like the rand), commodity, or other cryptocurrencies. Kganyago says the debenture token market benefited from having a riskless settlement asset in the form of a wholesale central bank digital currency used for settlement. This reduced the settlement risk, particularly that payment might fail or might be uncertain due to riskiness in the settlement asset.

The main objective of Project Khokha 2 (PK2) was to highlight the policy and/or regulatory implications of the application of DLT in the financial markets. Sarb has concluded that building a platform for a tokenised security would have an impact on the existing participants in the financial market ecosystem, as several functions currently being performed by separately licensed market infrastructures could be carried out on a single shared platform. This has the potential to reduce both costs and complexity.

“The PK2 report is Sarb’s contribution to broader discussions surrounding the regulatory treatment of crypto assets and financial market innovation. We hope that it provides meaningful insight to the discussions taking place between policymakers and regulators as they continue to consider the most appropriate way to amend the existing domestic legal and regulatory frameworks,” Kganyago said.

He emphasised that central banks, regulators and policymakers can play an active role in shaping a potential move to DLT-based markets by collaborating, pondering the implications of innovation, promoting responsible innovation for the public good, and informing an appropriate policy and regulatory response.

A little further afield, at a Tanzanian conference on cryptocurrencies this week, International Monetary Fund (IMF) deputy managing director Bo Li told delegates that central banks in each country are expected to determine their own main objectives before embracing central bank digital currencies, “as there is no across-the-board formula for all countries”.

Data from the IMF’s Chainalysis unit shows that Kenya, Nigeria, Tanzania, South Africa and Ghana are among selected countries in sub-Saharan Africa that have registered rapid adoption of crypto assets.

However, there are those who remain sceptical. Speaking at a banking conference in February this year, Rabi Sankar, the deputy governor of the Reserve Bank of India, went on record saying that cryptocurrencies were “specifically developed to bypass the regulated financial system” and are not backed by any underlying cash flow.

“They have no intrinsic value … They are akin to Ponzi schemes, and may even be worse,” he said. DM/BM