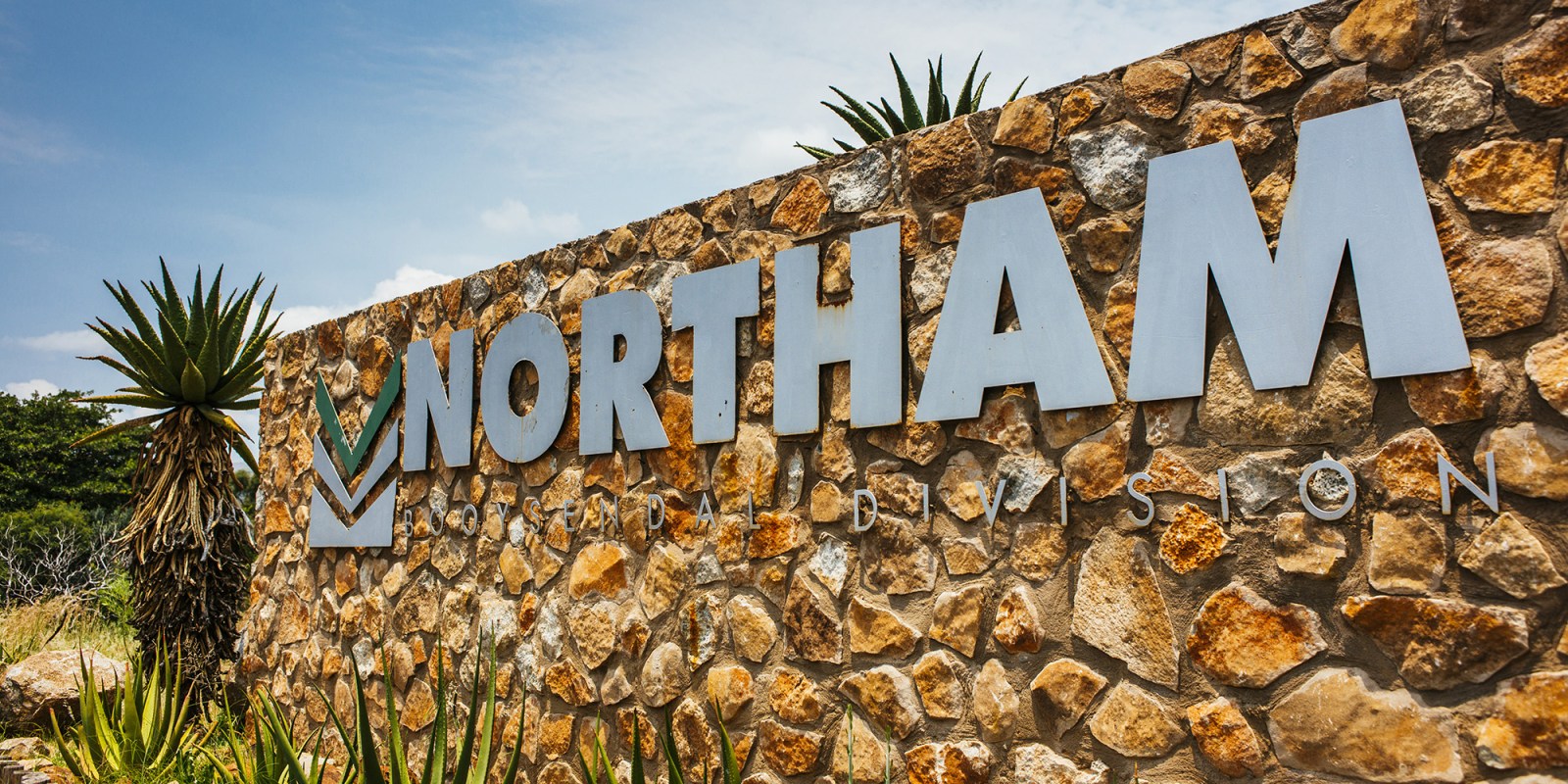 Northam Platinum is the latest platinum group metals producer to post record earnings, with a 60% rise in its interim profits. It’s also the latest mining company to flag an upsurge in community unrest, which impacts production and profit while underscoring South Africa’s unravelling social fabric.

Northam Platinum’s results cap the current reporting season for platinum group metals (PGMs) producers and they follow a familiar pattern: record profits, mostly spawned by record prices that would have been even better were it not for a surge in social unrest undermining production and profits.

“Operational performance was adversely affected by the ongoing impact of Covid-19, particularly at Zondereinde, and by regional community unrest in the eastern bushveld on the Booysendal operation,” the company said.

Booysendal is the company’s mechanised operation on the Limpopo-Mpumalanga border on the eastern limb of the platinum belt – a region that has long been a social and labour flashpoint.

“The unrest we are talking about is right across Limpopo and Mpumalanga… it’s not specific to Booysendal. It is regional and provincial. It is really economic deprivation at the root of it.

“The nature of the disruption is such that, on occasion, our people can’t get to work because the road has been blocked,” CEO Paul Dunne told journalists during a media briefing.

Incidents of disruption during this earnings period included the “hijacking” of an Eskom substation for four days which cut power to mines in the area. The intimidation was apparently aimed at the power utility, but the mines and wider community suffered collateral economic damage as a result.

Despite these challenges, Northam’s results will hardly disappoint its shareholders.

The company posted a 60.3% growth in headline earnings per share to 961.5 cents – a record for interim results. Sales revenue was up almost 17% to R13.9-billion.

Looking ahead, the company now holds 34.68% of Royal Bafokeng Platinum (RBPlat) and has options to acquire a further 3.29%, it said in its results statement. The company has been in a tug of war since late last year with rival Impala Platinum (Implats) over the black-owned miner that’s coveted because of its shallow and high-grade operations.

The end game here is not yet set in stone in Northam’s view, though Implats appears to have the upper hand after the RBPlat board recommended that its shareholders accept Implats’ offer.

Dunne said the asset represented a “once-in-a-lifetime opportunity… We still desire to control the asset. Whether we are able to or not is not yet determined. There are a number of potential outcomes rather than the obvious.”

Meanwhile, PGM prices have been on a rollercoaster ride since the Russian invasion of Ukraine, but remain elevated by historic standards.

Producers such as Northam continue making money in an environment that is often tough. Among other things, that means a stream of tax and royalty revenue to the Treasury at a time when it needs every rand it can lay its hands on. DM/BM