Two entrepreneurial companies tap into the market for t...

Entrepreneurs tap into the market for traditional meals in a tin 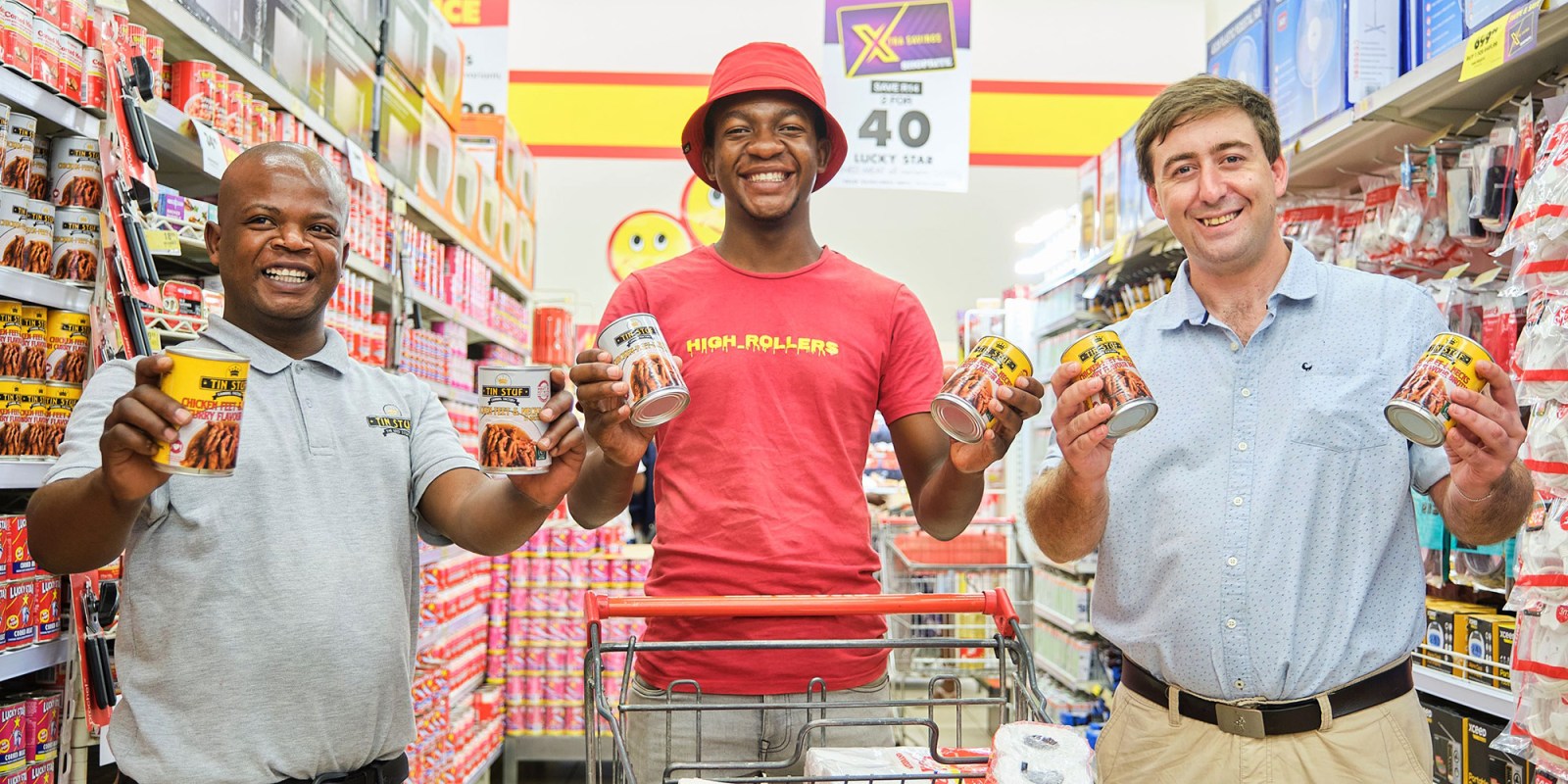 Ready-made meals from Woolworths have long been the domain of the wealthy, but increased awareness of the need for reasonably priced, nutritious products has led two entrepreneurial companies to package traditional food in cans.

Based in Johannesburg, Saikav Foods is no stranger to the market, having wet its feet more than 10 years ago with the launch of its maiden product, “Heat and Eat – Split Pea Curry Dhall” in a 410g can.

The idea was the brainchild of two couples tossing ideas around during a meal. As co-founder Rose Naidoo says, “We had no idea it would go as far as it has.” Naidoo co-founded the business with her husband, Prem Naidoo, and their cousins Pregasen Francis and his wife, Keshry.

From an initial listing at Spar and Pick n Pay with a single product, the company has since expanded to eight different products. Now, there are plans to launch another traditional Indian food – the spicy russum soup – in a can later this year.

Saikav offers eight canned products, including two dhall products – one with dhall that has been boiled with turmeric and salt but which must still be braised, and the “heat and eat” version which has already been braised. In terms of protein content, 1.5 cups of yellow lentils gives you 13g of protein. Although distribution is currently concentrated in Johannesburg and Durban, Saikav has plans to roll out nationally in the long term. Retailers such as Pick n Pay sell Saikav products at a relatively affordable R21.99 a can.

Entrepreneur Eiren Drake says he was introduced to walkie-talkies by the labourers on his family’s timber farm, while he grew up alongside their children.

Tin Stuf has launched with walkie-talkies in a 400g can, which provides a whopping 68g of protein. To put that in perspective, half a cup of cooked beans is considered “high protein” and that only gives you 8g of protein.

“My grandfather and I realised there was a lack of affordable protein products in the market. We hit upon the idea of using a traditional meal that would cut down on meal preparation time, provide nutritional content and also work for someone who doesn’t necessarily have access to electricity,” he says.

The walkie-talkies, which cost R19.99 a can, are precooked so that the bones are softer and ready for consumption, while the shank of the foot is solid enough to hold and is crunchy. It is currently available in two flavours – an original flavour cooked in a rich broth, which includes fresh vegetables, and a curry flavour, which is a bit spicier.

Drake says both cans require no preparation beyond heating to eat and he says one can, served with rice or pap, can feed a family of three adults.

The Tin Stuf factory currently employs 35 people per production shift and this is expected to double as product demand grows. This is something Drake anticipates on the back of his three-year exclusive deal with Shoprite. The deal offers Tin Stuf access to more than 2,000 distribution outlets across the country.