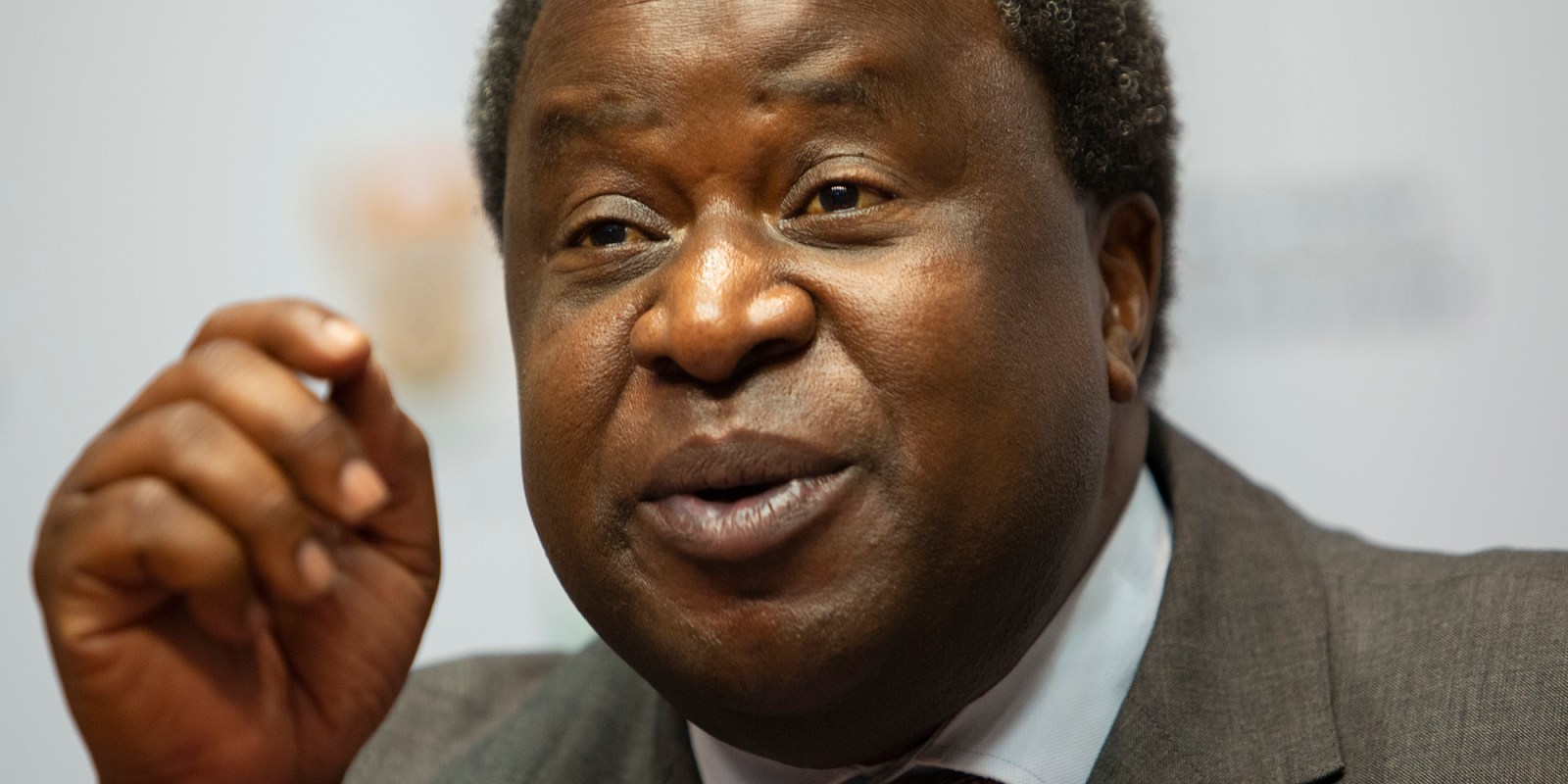 Public financial management law has to be the political expression of the direction in which a government wants to take its country and must be aimed at prudent financial management in order ‘to channel public funds where they are supposed to go and for the purpose for which they have been raised’.

Tito Mboweni has described the development of the Southern African Development Community (SADC) model law on public financial management (PFM) as “laudable”, but stressed that political will would either make or break the initiative.

On 22 March 2022 Mboweni was the keynote speaker during a virtual consultative meeting convened by the SADC Parliamentary Forum to enable representatives of central bank governors of SADC member states to critically consider a draft of the SADC model law on PFM ahead of its adoption.

Mboweni, who served as minister of finance of South Africa from 2018 to 2021, stressed that a PFM law could not achieve much without the acceptance and active support of a country’s political leadership, specifically the presidium and the cabinet.

He argued that a PFM law had to be the political expression of the direction in which the government wanted to take the country and had to be aimed at prudent financial management. The collection of revenue for the government had to be based on a tax system that inspired citizens to contribute to it.

Political will would make it easy to draft a PFM law and establish a national treasury with a number of functions, in particular debt management, which was important in most SADC countries.

A good PFM law would enable member states “to channel public funds where they are supposed to go and for the purpose for which they have been raised”.

All member countries of the United Nations, including those within the SADC region, have adopted a resolution aimed at achieving sustainable development by 2030 through 17 Sustainable Development Goals and their attendant 169 targets.

National budgets are potent tools in ensuring that the policies and priorities of governments regarding meeting the needs of citizens are implemented. Active involvement and informed oversight of parliaments are thus necessary to achieve improved public expenditure effectiveness and efficiency and equity in delivering socioeconomic policies that can meaningfully benefit all citizens.

With this in mind, the SADC Parliamentary Forum is developing an SADC model law on PFM to promote good governance, entrench democracy and promote prudent use of public financial resources which governments raise through taxes, donor funds and other initiatives.

Mboweni said that when he was governor of the Reserve Bank of SA, he advocated for the adoption of an SADC model central bank law to support the basic functions of central banks.

As the SADC model law on PFM takes shape, the independence of relevant frameworks like the office of the Auditor-General, the Accountant-General and oversight parliamentary committees like the public accounts committees have become topical.

“The appointment of the governor must be open and transparent.” Should it become necessary for the governor to be removed, the removal “must be done by a proper board that must investigate the transgressions – if any – that the central bank governor has committed and make recommendations to a parliamentary committee, which would then write a report to the president”.

Mboweni’s view was that a common central bank law in which independence was embedded could enable the SADC region to move towards monetary and economic convergence, as well as a common monetary regime.

He said that whereas central banks played a pivotal role in public finance management, a good PFM framework enabled the allocation of funds to different departments through the budget office, which also had to take care of managing the budgetary process.

He suggested that the SADC model law on PFM should help link the powers of the national treasury and the work of the auditor-general, who was required to verify whether the PFM had been properly adhered to.

On debt management and funding of the work of the government, he recommended that central banks desist from directly financing the government, as that would negatively affect the currency market.

Mboweni said the success of the SADC model law on PFM would also hinge on the seriousness with which member states confronted corruption.

“Corruption eats into all that money that our laws are trying to manage. So, side by side with a good PFM law must be very strong anti-corruption legislation that will be mutually reinforcing for the citizens of SADC,” he said.

In general, the consultees welcomed the draft law.

Eswatini MP Mduduzi Matsebula described the draft as “comprehensive”, while Toka Sello, a senior economist from the Central Bank of Lesotho, commended it for providing guidance on public debt management and cryptocurrencies.

George Chioza of the Reserve Bank of Malawi (RBM) described developing model laws as “a step in the right direction”. He said: “Model laws have really helped. We are looking at the central bank model law as well as banking legislation and these have gone a long way in helping member states of SADC to update or improve their local legislation.”

Chioza said some of the challenges of PFM had to do with enforcement. “When I look at the local context, I see that the law is there, but enforcement – the sanctions regime – sometimes is a problem.”

Agnes Sentala, also from the RBM, said they had just concluded reviewing Malawi’s PFM act and it would draw on the SADC model law on PFM once it had been adopted. She suggested that the drafter expands the general definitions section.

SADC PF Secretary-General Boemo Sekgoma said consultations with different stakeholders on the draft would end in April. A joint committee of parliamentarians of the SADC Parliamentary Forum would study the draft closely following amendments and synthesising by a technical working group helping the legal drafter, Daniel Greenberg, CB, craft the soft law.

The joint committee would then recommend the model law on PFM to the plenary assembly, the highest policy-making organ of the SADC Parliamentary Forum, for adoption. Once adopted, it would be circulated to all stakeholders for consideration and domestication. DM/MC

Moses Magadza is a communications and media specialist reading towards a PhD in media studies.