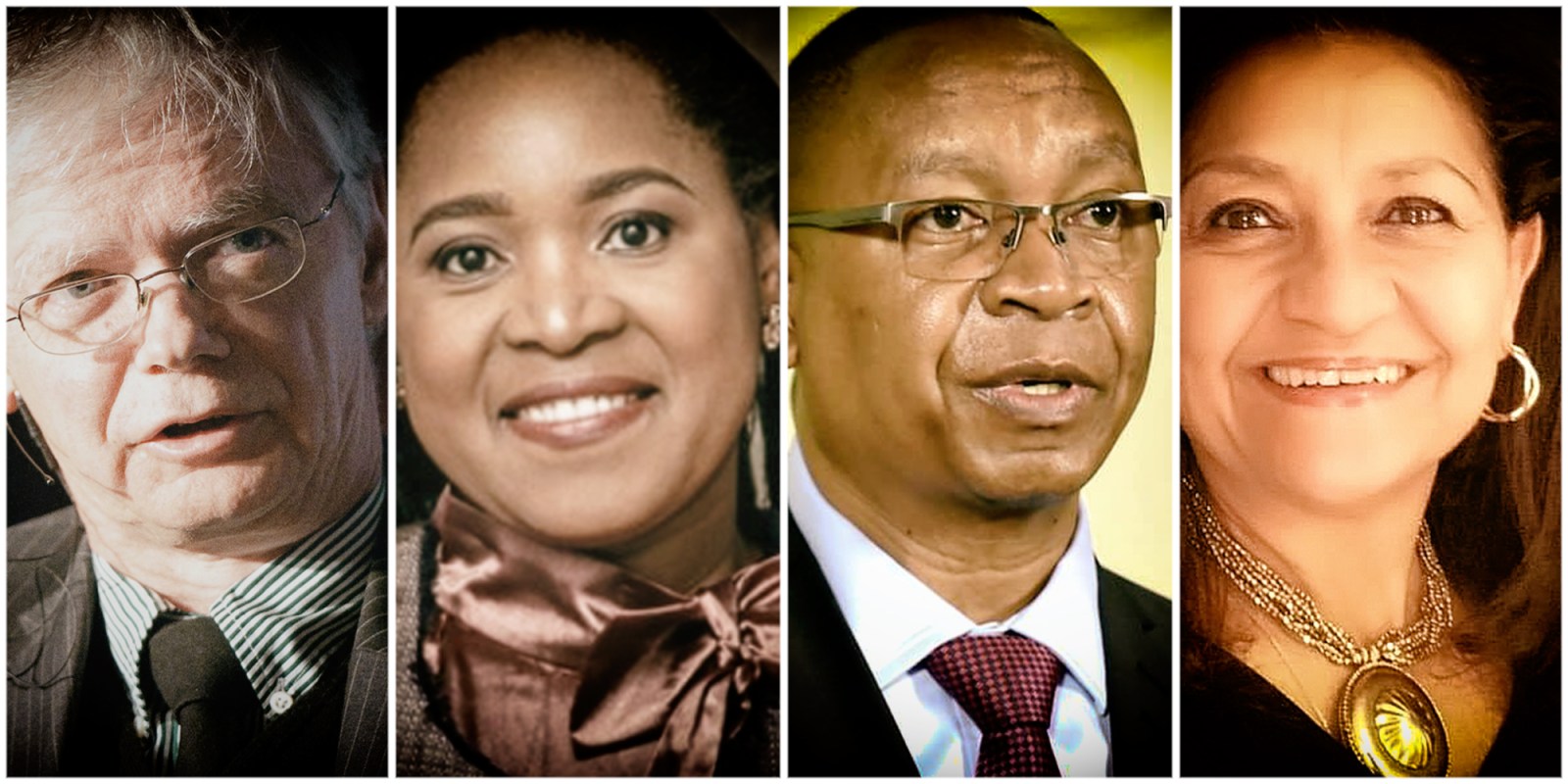 The new appointees to the National Lotteries Commission’s board include Willie Hofmeyr, the former corruption-busting head of the Asset Forfeiture Unit.

Ebrahim Patel, the Minister of Trade and Industry, has appointed four new National Lotteries Commission (NLC) board members a week before the term of the current board members expires.

Among the four members appointed is Willie Hofmeyr, a former head of the National Prosecuting Authority’s Asset Forfeiture Unit. Hofmeyr earned himself a reputation as a corruption-buster during his time at the unit.

The other appointees are Dr Cassius Lubisi, who retired as Secretary of Cabinet in 2020; Precious Mvulane, an accountant, auditor and businesswoman; and Beryl Ferguson, a businesswoman and South African National Biodiversity Institute board deputy chairperson and a former Cope Member of Parliament. Ferguson last year unsuccessfully applied for the NLC board chairperson position.

Patel can also nominate a fifth member as his representative on the board.

The current board is no longer quorate following the resignation last year of William Huma after he was confronted with evidence of his alleged corruption, uncovered by the Special Investigating Unit (SIU), and the recent death of Muthuhadini Madzivhandila.

The appointments come days after the NLC went to court to seek an urgent order to force Patel to appoint board members or extend the term of the current board.

The matter was due to be heard on 24 March but the NLC withdrew the matter from the roll after confirmation of the appointments. Withdrawing it from the roll rather than withdrawing it entirely means that the NLC can reinstate the action at any time, but this is unlikely.

NLC Commissioner Thabang Mampane had argued in her affidavit to the court that Patel’s failure to appoint a new board would have serious consequences as it would impact severely on the commission’s ability to operate and to disperse funds.

But, in a responding affidavit, Moosa Ebrahim, the chief director in Patel’s office, said: “The commissioner’s assertions are factually incorrect and she knows this to be so. At the time of this application, there were measures already in place to ensure that a new board is in place by 31 March 2022.”

Ebrahim said Patel had already advertised for applications and nominations of board members and this process closed on 7 March, adding: “The information about this call was widely known as it was widely disseminated and, in fact, had closed when Mampane launched her application.”

There were more than 100 applications and nominations, “which have been scrutinised and evaluated since 7 March”, Ebrahim said. “The Minister also applied his mind to identify people with the proper skills, experience and integrity to serve as board members.”

Despite this, “barring a letter sent on 22 January 2022”, Mampane had failed to engage with the minister before launching her application.

“Had she done so, she would have been provided with an update on progress in the appointment of the new board,” he said. Instead, she elected to launch the application, and in the process, misled the court on the facts of the matter.

“Despite this, the Office of the Minister addressed a letter to the commissioner on 15 March 2022, in terms of which she was advised of the steps already taken in the process of appointing a new board and invited her to withdraw the application. She did not accede to this request.”

Ebrahim said that Mampane had cited the decision by Patel to instruct the department’s legal representatives to fire the current board, which he revealed in Parliament on 8 March 2022, “as a basis for the relief sought”.

Ebrahim said: “The minister communicated this decision … after the SIU presented the findings of its investigation into the affairs of the NLC to the Portfolio Committee on Trade and Industry.”

The SIU had “revealed widespread corruption in the awarding of grants by the NLC, which involved a senior official in the NLC, and former members of the board. These facts are omitted from the commissioner’s affidavit. Instead, she seeks in the alternative, an order that the terms of the current members of the board be extended.” DM