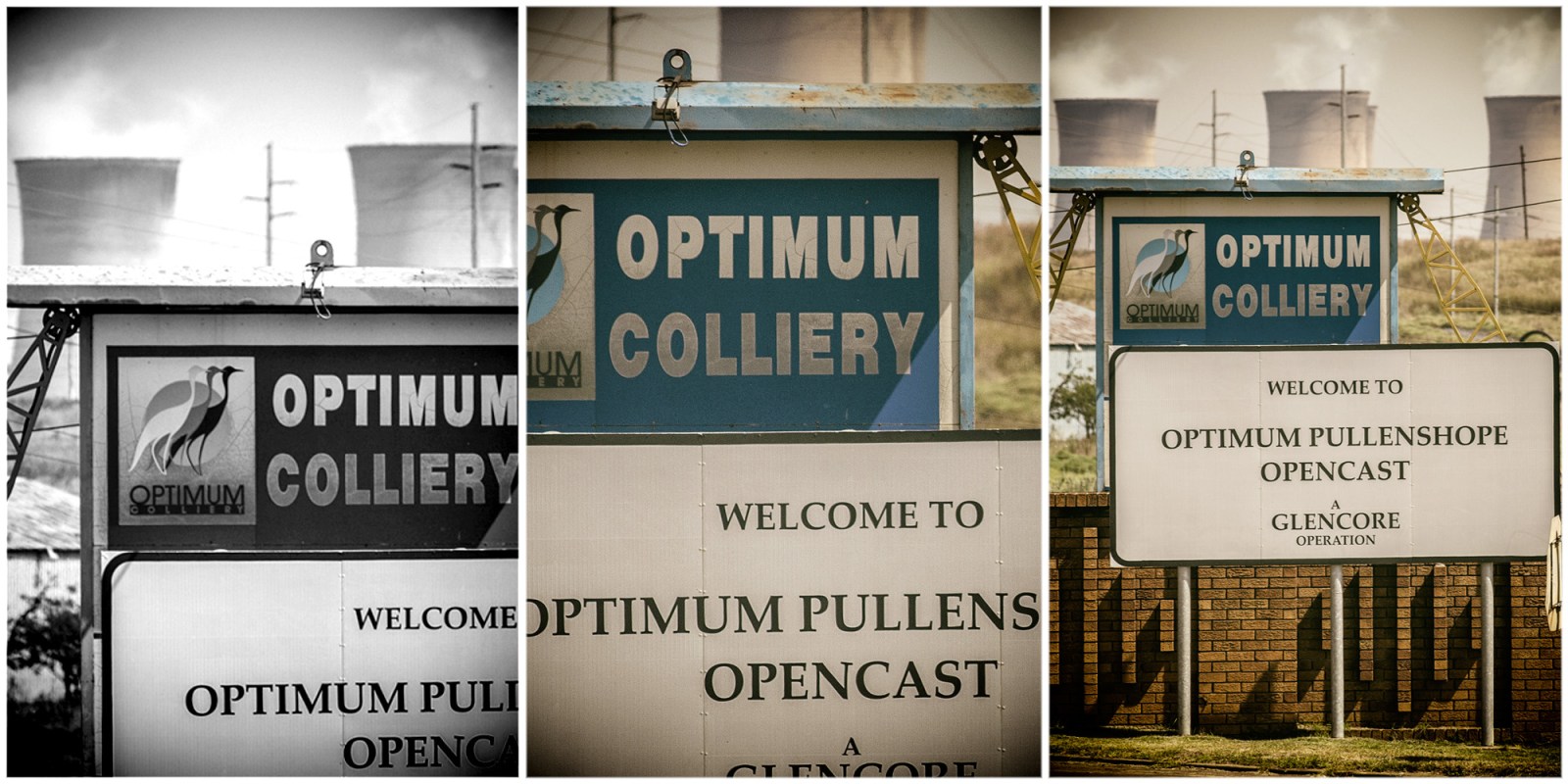 The National Prosecuting Authority has won its largest preservation order, freezing assets worth R3.4-billion that were on the verge of being sold to a former associate of the Gupta family.

The Pretoria High Court has frozen the assets of the Optimum Coal Mine. They were on the verge of being sold by the business rescue practitioners to Liberty Coal, a company controlled by former Gupta associate Daniel McGowan.

The action was brought by the Investigating Directorate of the National Prosecuting Authority (NPA), which welcomed the decision, saying the sale of the assets would have legitimised the proceeds of crime.

Two cases were combined in the judgment. The first relates, the NPA said, to all Gupta-owned Tegeta shares in Optimum Coal Mine (OCM) and Optimum Coal Terminal. It also includes OCM’s business.

The second pertains to the claim of R1.3-billion of Templar in relation to OCM, which has also been preserved.

In court papers, the underlying claim to the Templar stake preserved are funds that were advanced by the Gupta family’s Dubai company, Griffin Line Trading LLC, a company nominally controlled by Ajay Gupta’s son, Kamal Singhala.

In papers, the NPA said McGowan, the owner of Templar, stated under oath that the funds advanced by Griffin Line were derived from money stolen from the South African government and laundered via Singhala on behalf of his father and wider family members.

The control over the assets now vests in a curator, who will value the mine and endeavour to find a purchaser at fair value. The court order grants the South African Police Service the authority to seize the property and place it in the custody of the curator.

During the court proceedings, the business rescue practitioners argued that the preservation would scupper rescue of the mine and that Liberty was the only credible buyer to come forward.

The business rescue practitioners, supported by the National Union of Mineworkers, argued that a preservation order would deprive the employees of their vested rights. BM/DM