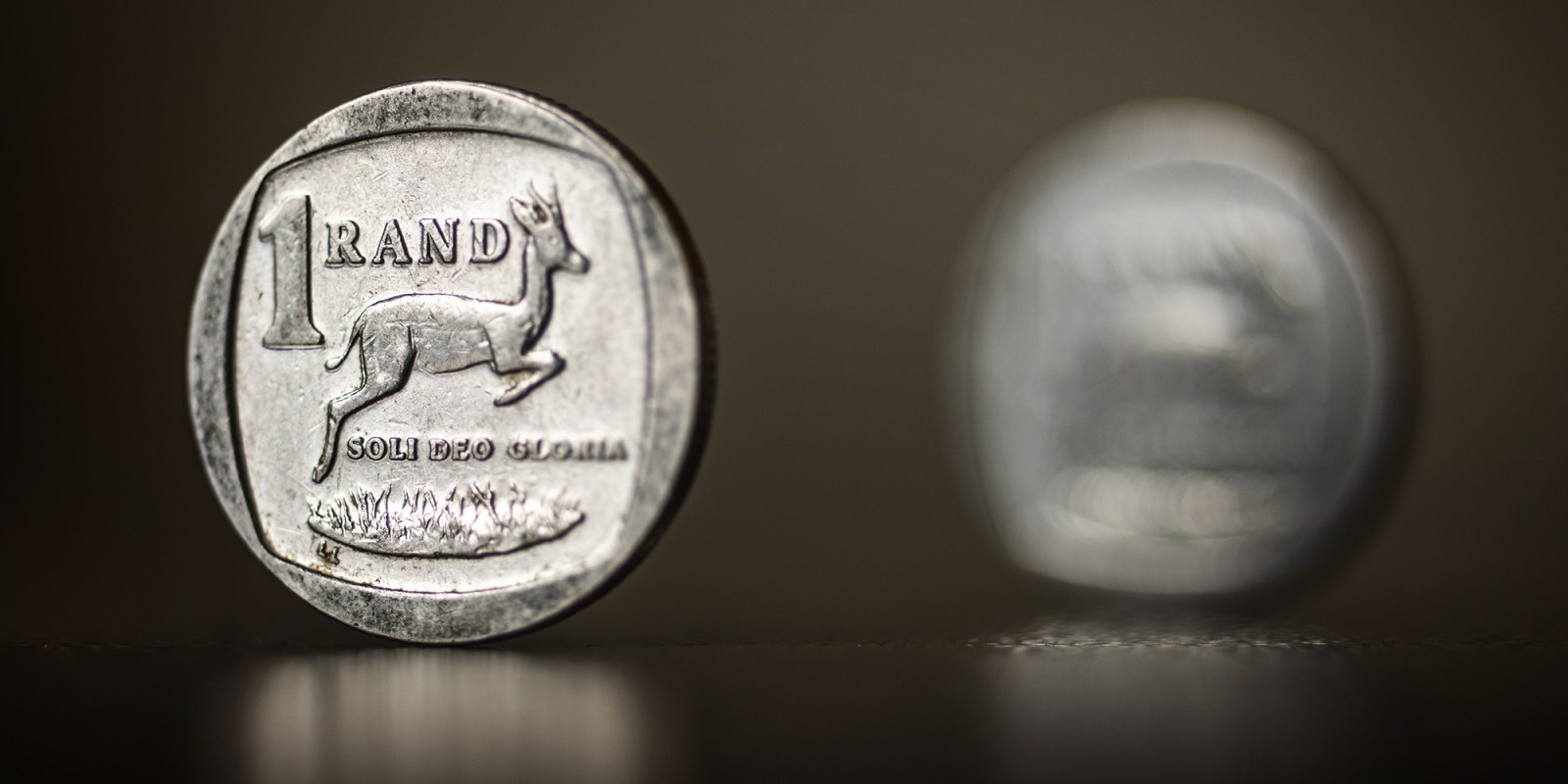 The Monetary Policy Committee of the South African Reserve Bank will almost certainly hike its key repo rate on Thursday, 24 March, in the face of surging food and fuel price pressures. The only question is by how much.

When the Monetary Policy Committee (MPC) of the South African Reserve Bank (Sarb) last met in January, Ukrainian cities were not smouldering ruins and alarm bells were not ringing about Black Sea grain and Russian oil exports. Still, the inflation outlook was hardly rosy.

“The risks to the inflation outlook are assessed to the upside. Global producer price and food price inflation continued to surprise higher in recent months and could do so again,” the MPC noted in its January statement.

Global producer price and food inflation have certainly “continued to surprise higher” since, not least because of Russian President Vladimir Putin’s invasion of Ukraine.

Brent crude prices were around $82 a barrel when the MPC met in January and they have since soared to as high as almost $130 and remain well above $100. South African retail petrol prices are now at record highs above R21 a litre. US maize prices have surged by more than 20% since the last MPC meeting.

“Global food prices are poised to keep climbing even after jumping to a record in February, placing the heaviest burden on vulnerable populations while adding to headwinds for the global economic recovery,” the International Monetary Fund (IMF) said in a blog post last week.

Food and fuel prices have been the main drivers of inflation in South Africa, where demand pressures remain generally muted because of sky-high unemployment and the fragility of the economic recovery. The consumer price index (CPI) slowed to 5.7% in January from 5.9% in December, but the combination of rising food and fuel prices from already elevated levels will keep inflation on the boil. Sarb’s inflation target range is 3% to 6% and it is mindful of second-round effects.

So the inflationary flames ignited by Russia’s invasion of Ukraine look set to hasten the tightening cycle Sarb started in November 2021, when it raised the repo rate 25 basis points, followed by a similar hike in January which brought it to 4%. Interest rates had been at record lows, giving hard-pressed South African consumers and businesses a measure of relief as the economy tanked in the face of Covid-19 lockdown restrictions. That party is now and truly over and the looming hangover could be on a Russian vodka kind of scale.

The big question is if the MPC will hike by 25 or 50 basis points when it wraps up its three-day meeting on Thursday, 24 March.

Peter Attard Montalto, head of Capital Markets Research at consultancy Intellidex, points out that oil is off its recent peaks and that the rand has held up well in the face of rate hikes in the US and UK.

He notes the rand’s performance “reinforces the fact that South Africa is facing with its decent terms of trade (supported further through the Russia/Ukraine impact on commodity prices) the best possible world into global liquidity tightening and risk off shocks, meaning the MPC will only see the need still for slow normalisation”.

“Normalisation” in this case is central bank jargon for rates climbing back to “normal” or typically historical levels.

And few observers of Sarb would doubt its commitment to containing inflation, so 50 basis points may not be necessary – it is clearly in a tightening cycle regardless. Having said that, it has also made “pre-emptive” strikes in the past.

Another factor that Sarb will be mindful of is the impact that higher rates will have on economic growth, which is expected to decelerate sharply this year as the base effects that underpinned the 2021 recovery of 4.9% growth fade.

In January, Sarb forecast the South African economy would grow 1.7% in 2022. IMF managing director Kristalina Georgieva said last week that the Ukrainian conflict is like an “earthquake” and its ripple effects will include slower global growth and faster inflation.