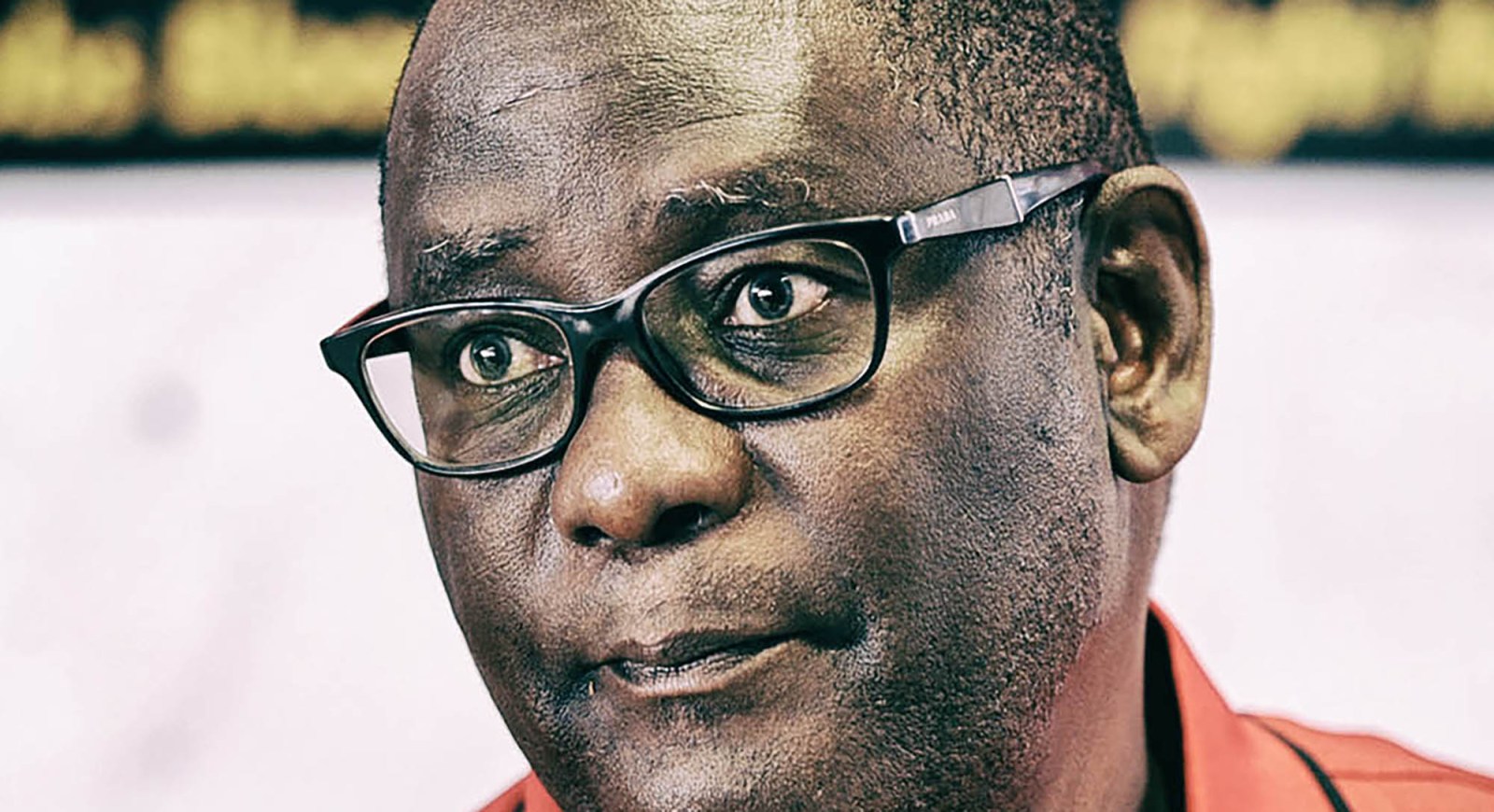 Five years after forming the trade union federation Saftu, Zwelinzima Vavi could be suspended for misconduct. The general secretary has slammed the accusations against him as ‘vague, spurious, wild and unsubstantiated’.

The South African Federation of Trade Unions’ (Saftu’s) general secretary, Zwelinzima Vavi, has described an attempt to suspend him on misconduct charges as unlawful, deliberately vague and politically motivated.

In a letter sent on Tuesday, Saftu president Mac Chavalala informed Vavi of the national office-bearers’ intention to place him on precautionary suspension pending a probe into “… quite a number of transgressions on your part that are tantamount to acts of misconduct and misbehaviour and warrant investigations and possible disciplinary action”.

Without providing details, Chavalala said the allegations related to “alleged violations of the constitution, breach of administration and finance policy and disrespecting/undermining constitutional structural decisions and resolution”. He asked Vavi to explain why he shouldn’t be placed on precautionary suspension.

In Vavi’s written response, sent on Wednesday, he said he had attended a meeting with Saftu’s national office-bearers on Monday where the second deputy president, Thabo Matsose, proposed he be suspended immediately. The decision was supported by Chavalala and the deputy general secretary, Moleko Phakedi.

“Why are you now sending me a letter of intention to suspend me when a so-called ‘decision’ has already been taken in my presence to place me on suspension with immediate effect?” Vavi asked.

He claimed that the Saftu constitution gave its national executive, rather than office-bearers, the power to suspend office-bearers and said he was still entitled to continue working.

“Why must I even answer your deliberately vague, spurious, wild, and unsubstantiated allegations… designed to cast the net wide in order to justify a ‘political decision’ taken elsewhere which has nothing to do with the allegations?” Vavi continued.

The allegations against Vavi are unclear, but he said Saftu’s national treasurer, Motshwari Lecogo, had presented credit card transactions during their meeting on Monday that included R1,800 spent on airtime, the Gautrain and e-hailing service Bolt.

“It is clear that you are trying to lay the ground for a predetermined illegal and unconstitutional decision taken elsewhere,” said Vavi.

“There was not even the decency to ask me to explain the so-called suspicious transactions in the meeting.”

He committed to giving Saftu’s National Finance Committee a detailed account of the transactions mentioned at a meeting scheduled for Thursday.

“Once I am done with that, I will challenge all of you to point out which one of the transactions is suspicious and/or amounts to fraud and misdemeanour warranting such a drastic decision as to place me on unconstitutional suspension.”

Vavi finished his letter with a warning that “attempts to destroy this Federation that many of us have worked very hard to build shall not succeed”.

Vavi launched Saftu in 2017 after his dismissal from Cosatu in 2015. He was general secretary at the country’s largest trade union federation for 16 years before he was sidelined because of a host of allegations, including having sex with a Cosatu staffer and corruption claims regarding the sale of Cosatu’s old headquarters and its move to new offices.

He dismissed the claims as part of an attempt to silence his opposition to then president Jacob Zuma’s leadership and those of his allies in Cosatu. In 2014, the country’s largest union, the National Union of Metalworkers of SA (Numsa), was expelled from Cosatu after it decided not to support the ANC in elections. Numsa’s expulsion and Vavi’s axing led to a split in Cosatu, with Numsa and other unions going on to launch Saftu.

In 2017, Vavi was accused of harassing and groping a Numsa employee in Saftu’s Johannesburg offices. He was cleared after an investigation that critics claimed was flawed.

While Vavi fights his potential suspension, internal divisions in Saftu’s biggest affiliate, Numsa, have been exposed after 3Sixty Life, the life insurance arm of the Numsa Investment Company, was placed under curatorship in December 2021.

Numsa at war with itself over investment company

Numsa’s general secretary, Irvin Jim, has been accused of deposing an affidavit to support the insurance company’s attempt to stop the curatorship without the backing of his other office-bearers, which he has denied. According to amaBhungane, Jim’s critics have questioned his support of Numsa Investment Company boss Khandani Msibi, and Msibi’s influence over the union. DM