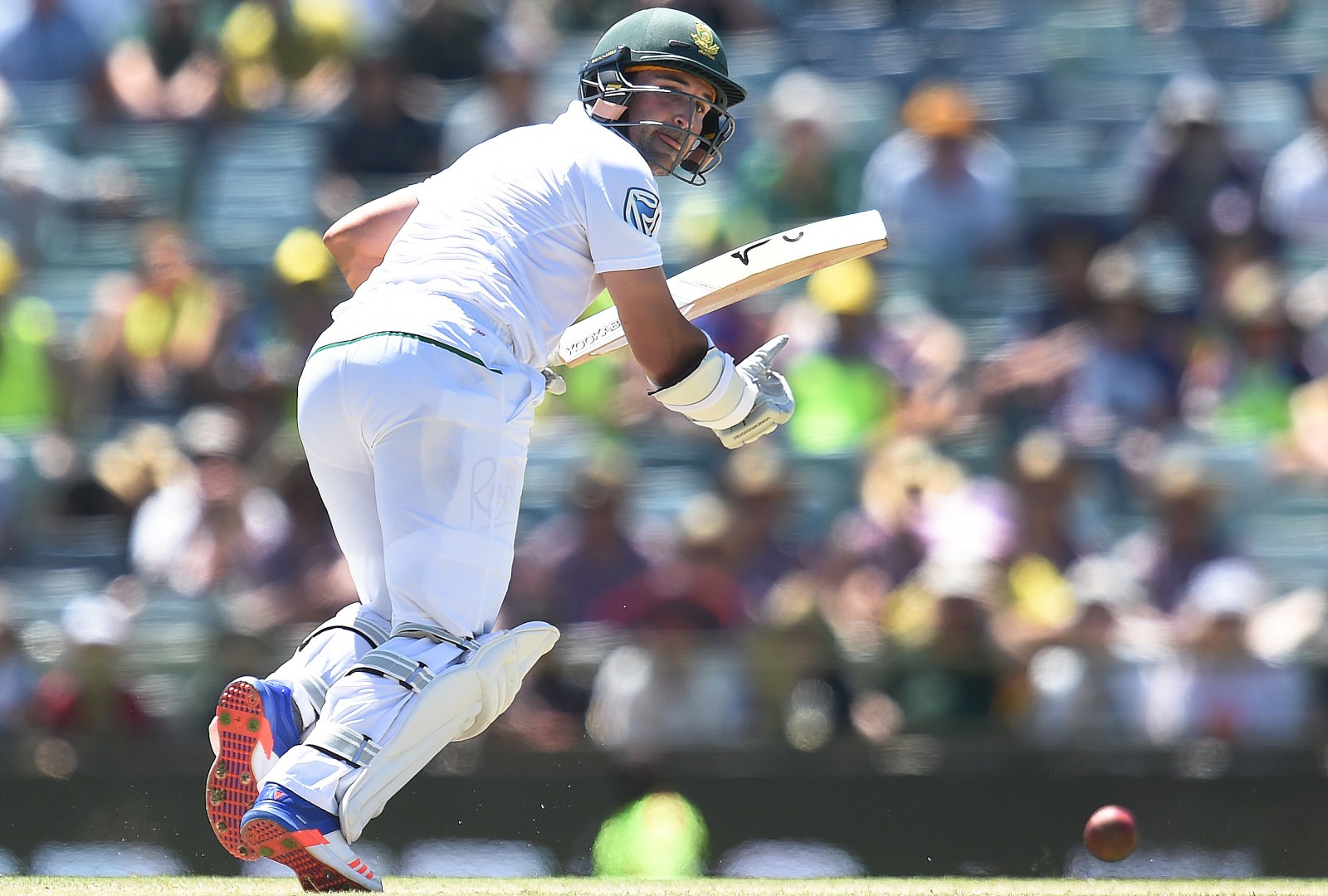 Some of SA’s leading players will have to choose between representing the Proteas throughout the upcoming series against Bangladesh, or joining their Indian Premier League sides.

South Africa Test captain Dean Elgar has said the decision by some leading players about whether to represent their country or take up lucrative contracts in the Indian Premier League (IPL) remains theirs to make.

Bangladesh will play three one-day internationals (ODIs) and two Tests against the Proteas. The ODIs are on 18, 20 and 23 March, and the first Test starts on 31 March. The second Test is scheduled to end on 12 April.

The IPL starts on 26 March and runs for two months, although it’s the first three weeks of the most lucrative tournament in cricket that affects the Proteas.

In all, there are 11 South Africans contracted to various IPL franchises. But most concerning is that the entire frontline Proteas seam attack is due in India while Bangladesh are in South Africa.

“I wish I knew more for my own personal sanity and that I could prepare, knowing that most of my bowlers are potentially not going to be there if they choose to go the IPL route,” Elgar said after returning from New Zealand last week.

“If I don’t have everyone at my disposal then it’s a little bit difficult. It’s a bit of a tough one for me. I can’t take the field without my best side. I need my best side there. If they are not available, it’s something for us to sit down and get through.”

Kagiso Rabada, the heart of the Proteas fast-bowling unit, was bought by the Punjab Kings for R18.7-million. He’d be sacrificing a huge amount of income to stay and play for the Proteas at the expense of his IPL commitments.

Rabada’s annual Proteas contract is worth about R4-million, so it doesn’t require a degree in applied mathematics to understand why choosing to play against Bangladesh instead of the IPL would make little sense.

But it’s not only Rabada. Lungi Ngidi, Marco Jansen and Anrich Nortje are also IPL-bound. If they all choose to go, it will leave the Proteas’ bowling attack petal-thin.

Others such as batters Rassie van der Dussen, Aiden Markram and David Miller are also set for the IPL, while wicketkeeper Quinton de Kock and all-rounder Dwaine Pretorius were named in the ODI squad to face Bangladesh. De Kock has retired from Test cricket, so his decision is unlikely to have any impact on the team.

Without that bowling quartet, though, the Proteas’ potential seam attack to face Bangladesh would consist of the likes of Glenton Stuurman, who played the first Test in the recent series against New Zealand, and Lutho Sipamla and Wiaan Mulder, who both played the second Test of that series.

The decision about whether to go or not has been left to the players and not decreed by Cricket South Africa (CSA). It has piled a heavy burden on the players – sacrificing life-changing income in the IPL, or facing the prospect of being called a traitor if they choose money over country.

As it stands, the IPL-contracted players should be able to compete in the ODI series against Bangladesh, or at the very least the first two matches, in some sort of compromise.

“It’s a bit of a tough one putting that in the players’ box but this, I guess, this is where you see where players’ loyalty lies. They mustn’t forget that Test cricket or one-day cricket got them into the IPL and not the other way around.

“I owe it to the group and those individuals to give them the chance to make a decision and if it means I have to make them aware of their positions in the side then I have to do that. For me it’s about the bigger picture… We already play so little Test cricket and we can’t not have our best players around when the team is called upon to perform.”

Provision made for IPL

Elgar has a point, but conversely, players who have performed well for South Africa have caught the eye of the IPL scouts and owners, and have the opportunity to secure their financial futures. The IPL is the biggest and most lucrative tournament in the world and fighting against it won’t be to the benefit of individuals.

“Domestic T20 leagues are growing and providing players with financial security; and there are now inevitable calendar clashes with bilateral cricket. The International Cricket Council and member countries must work to ensure that these leagues and bilateral cricket can live together.

“Failure to manage this will result in smaller countries suffering.”

The strength of the IPL is recognised in CSA’s own legislation. The memorandum of understanding (MOU) between CSA and Saca recognises the IPL window. It’s the only international tournament that carries this status in CSA legislation.

The MOU makes clear provision that players can be released for IPL duty at CSA’s discretion, but that CSA also has the right to recall a player from IPL duty if it wishes. That veto has not been used yet. There was some concern over Rabada’s workload before the 2019 Cricket World Cup, which resulted in a CSA medical team flying to India to assess his fitness first-hand.

The reality is that CSA needs to retain a healthy working relationship with the Board of Control for Cricket in India, and pulling players out of the IPL would not achieve that outcome.

The other aspect is that CSA receives compensation from the IPL for the time the players are away in the form of about 10% of the contract fee. So in Rabada’s case, CSA will earn R1.8-million for the seven weeks he’s unavailable for the Proteas.

It doesn’t help Elgar and his team on the field, but it assists in justifying player absences from a financial standpoint for CSA.

And as Breetzke pointed out, this is not a once-off situation. As more and more domestic T20 leagues emerge, the squeeze on series between countries, especially “smaller” nations such as South Africa and Bangladesh, will be affected.

It will reach a stage where some international series will be contested by weakened squads. It’s the only way they can all coexist. DM168