Is this what YOU really want, South Africa? 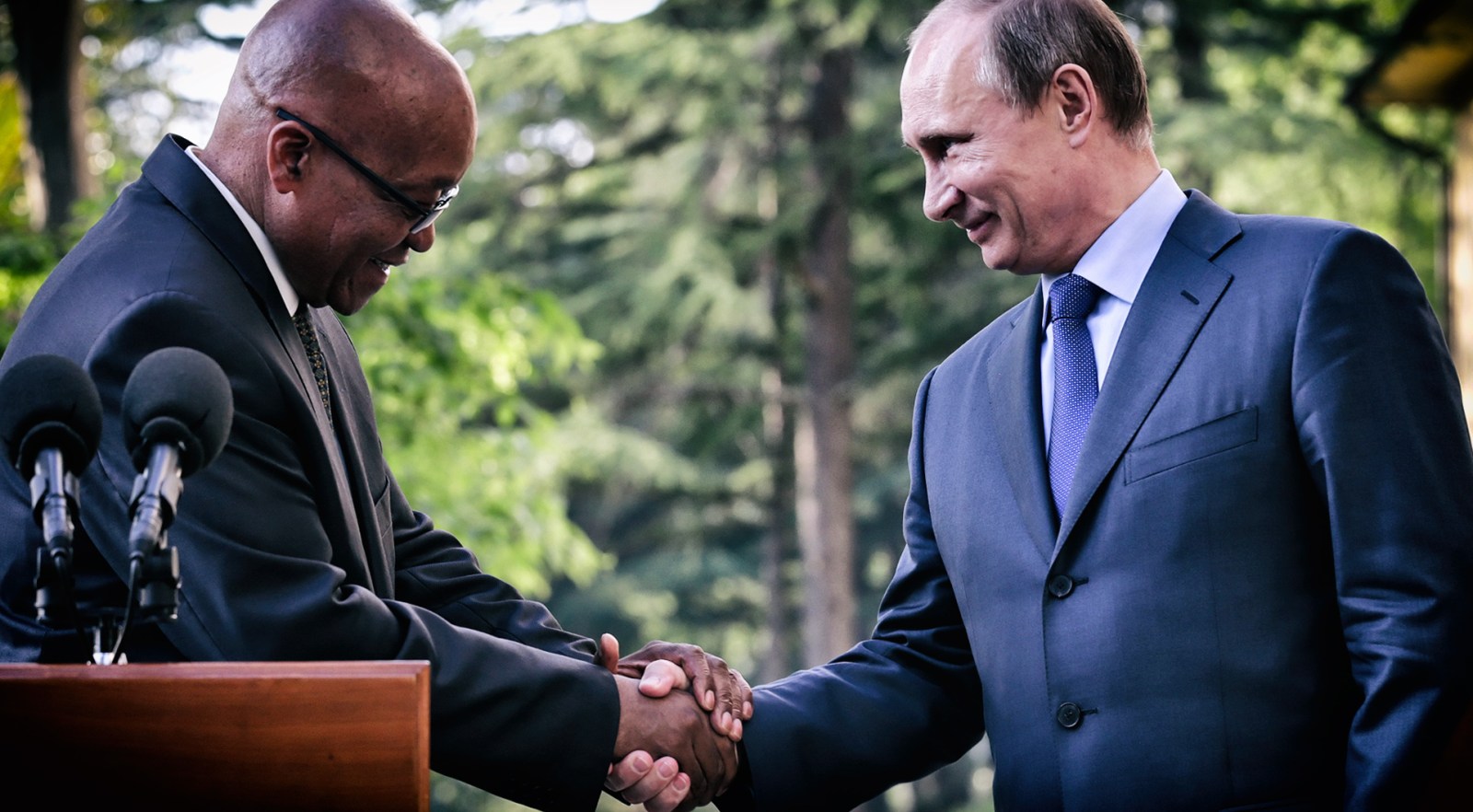 In South Africa, the loudest voices supporting Russia’s invasion have been the usual suspects, mostly from the RET faction of the ANC. What strikes me is just how self-serving their support is and how politically advantageous it is for their immediate goals of taking control of the ANC and South Africa.

Before I start, my heart bleeds not only for the suffering people of Ukraine, but for the people of Russia, who are now back in the dark space we all wanted to forget. Nowhere in the world will one find people as talented, brave, educated and soulful as one finds in Russia and Ukraine. What is happening is a tear in the Slavic soul that will not be healed for decades to come.

Now, back to the South African space.

Our globe’s political spectrum of late has been dramatically reshaped around a few hot-button topics. Sometimes even transcending traditional political and party structures, these issues are used to define one’s position (and opposition) and to create a new war zone, achieve political standing, gain social currency for many a frustrated loser while marshalling forces hitherto unseen. These issues have the power to force cultural, political and ideological litmus tests. These acid/alkaline tests are wedges, like anti-vax vs pro-vax; politically correct liberalism vs wild libertarianism; pro- and anti-Bill Gates (or George Soros); and, of late, probably the most deadly of them all, Vladimir Putin – the sinner or a saint.

While the former issues can be seen as superfluous enough to be eaten by the march of time, the issue of Putin and the apparent danger of driving a near-permanent wedge between societies, communities and social strata, and friends/family/countrymen, is something to which we must pay serious attention.

In my original homeland of Serbia, the still-palpable anger against Nato’s 79 days of bombing in 1999 that ruined the country and killed more than 5,000 people is redirected into support for Putin by many. They love the fact that the Slavic nuclear superpower is threatening the US from the point of “Got brass in pocket… I’m gonna use it”, even as they agree that the suffering of another Slavic nation is uncalled for. Serbia did vote for the UN resolution condemning the invasion, the one SA abstained from, but some local media outlets are amplifying a lot of Russian war propaganda.

In South Africa, the loudest voices supporting Russia’s invasion have been the usual suspects, mostly from the RET faction of the ANC. What strikes me is just how self-serving their support is, and how politically advantageous it is for their immediate goals of taking control of the ANC and South Africa.

While cities and villages are being shattered, thousands killed, infrastructure destroyed and with millions of refugees pouring out of Ukraine, they are still calling Putin a man of peace, a comrade. (The SACP has even insisted this is all Western propaganda.)

How neatly they all evade the real questions that must be asked. Their support for Putin follows the grievance book that was so well used by populists like Trump and his autocratic followers around the world over the past decade. These “warriors” remain in the haze of “values” and “endangered freedoms”. But one needs to ask the local autocratic chapter about what they are for instead of what they are against, and these questions must be precise and straightforward. So, let me try:

Let me list some of the items Putin and his government can put on their CVs. They have, among many things:

So, let’s try asking Mr Zuma and his troops these specific questions, even if they are just a subset of ways Putin’s government betrayed its own people. The questions are simple:

Sad to say, their honest response would almost certainly be “affirmative”. They do support Putin, even when faced with clear examples of his failure to serve his own nation. Simply, Mr Putin voices their post-ideological governing philosophy the best. They do not support democracy – they support their own rule.

It is now on us to ask you:

Is this what YOU really want, SouthAfrica? DM168 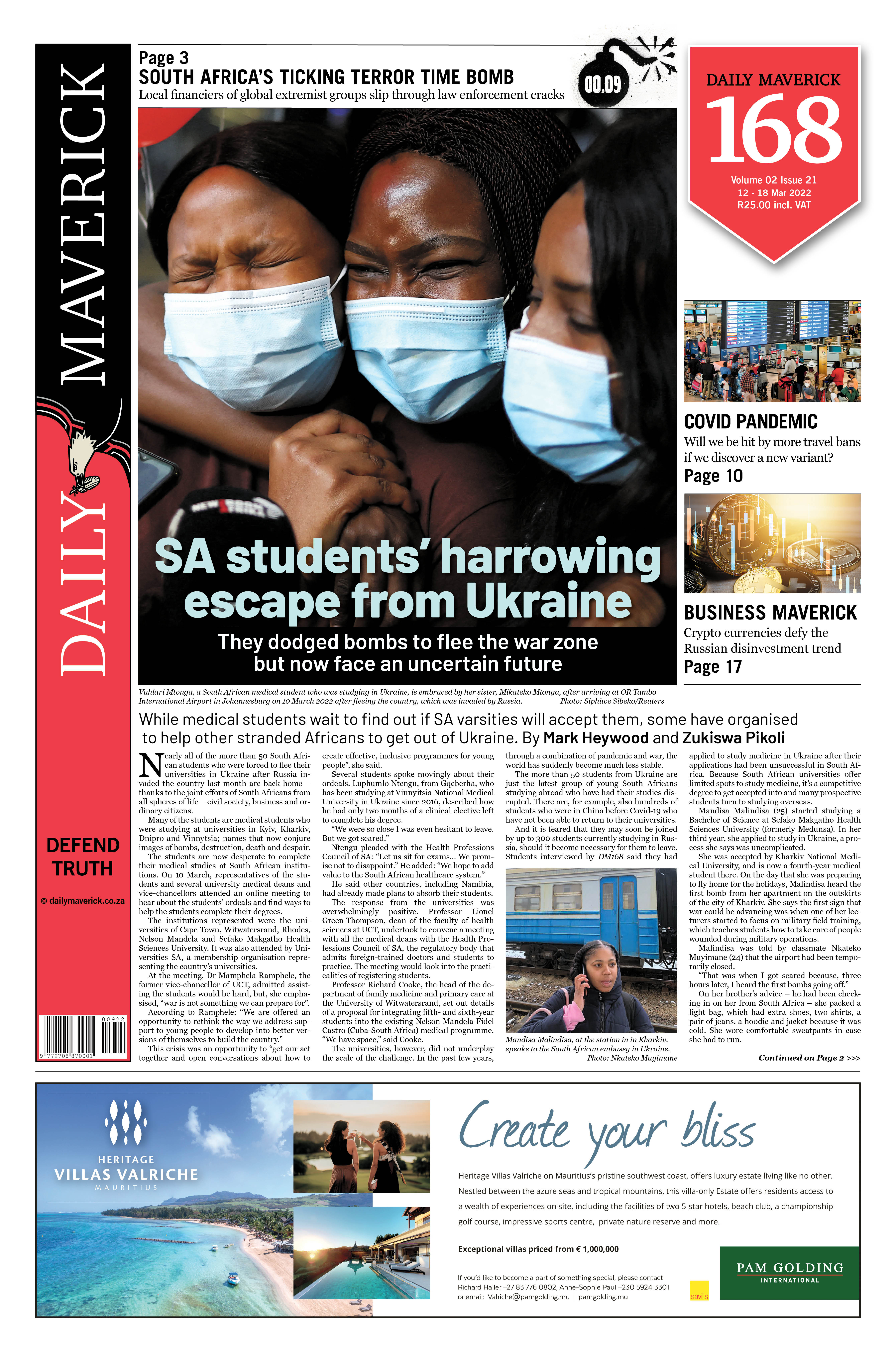