The potential effects of corruption on mental health

The potential effects of corruption on mental health 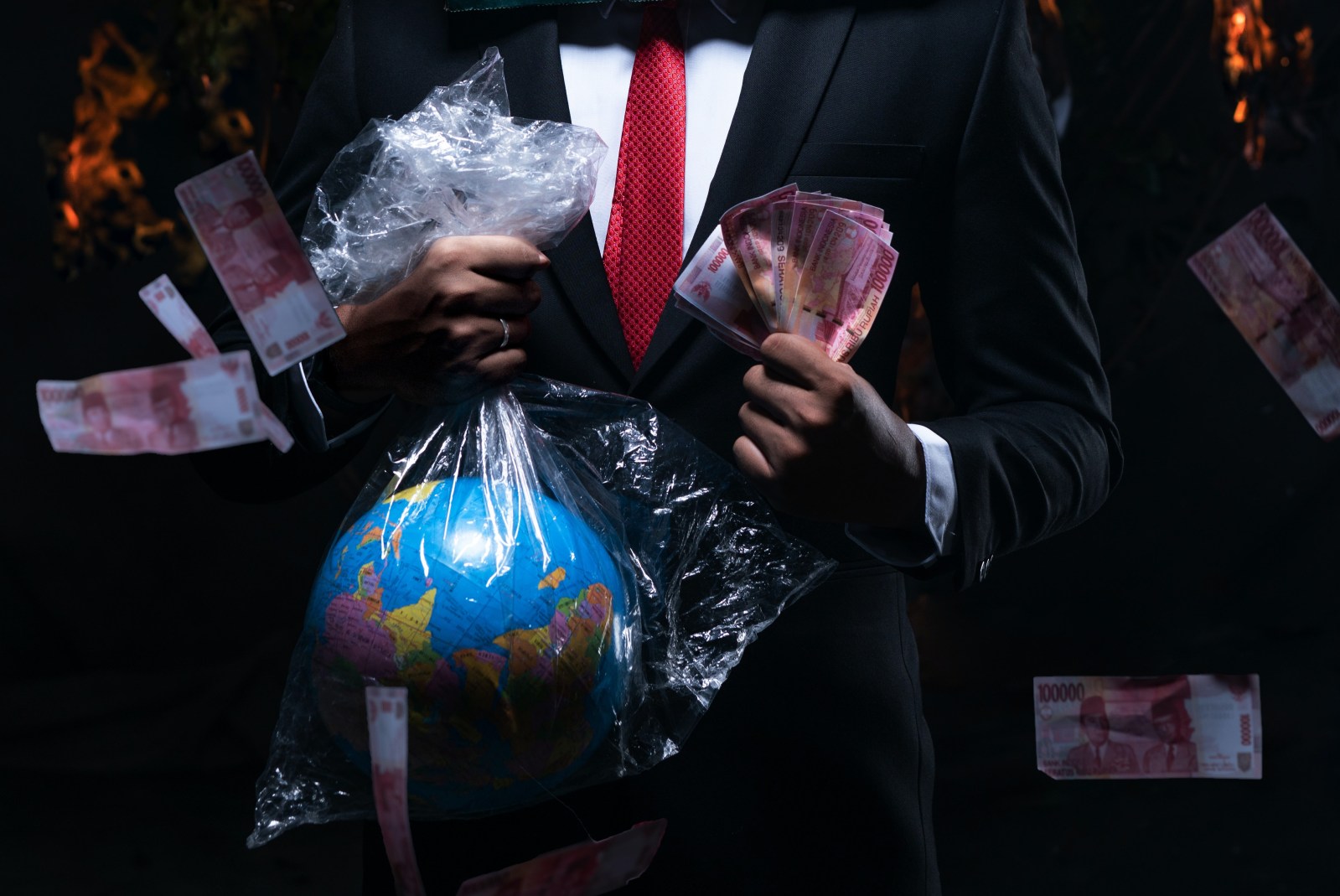 A recent study conducted in Vietnam, considered to be among the least transparent and most corrupt countries, found a correlation between the prevalence of corruption and levels of mental health. Here is what we, South Africans, can learn from it.

While there are numerous studies on the effects of corruption on economic growth, public services, investment and other societal factors, there is little research on how day-to-day incidents of corruption affect the mental health of individual citizens; so say the researchers behind a study published this month, titled Corruption and mental health: Evidence from Vietnam.

Noting that “government corruption is distinctly higher in poorer countries”, the researchers chose Vietnam for the study partly because it ranks among the “most corrupt and least transparent countries in the world”. The main kinds of corruption they highlight range from bribery or “grease money” for basic tasks and services, to illegal privatisation of state property and the selling of state power; a kind of day-to-day State Capture as it were.

Drawing from another study, published in 2012, the paper states that “35 percent of Vietnamese businesses paid bribes to compete for government procurement contracts, 23 percent paid bribes to expedite business registration, and 70 percent paid bribes during customs procedures.” More recently, the country saw an anti-corruption drive launched in 2016, resulting in high-level arrests and disciplinary measures. This helped the researchers measure whether efforts towards the mitigation of corrupt practices had a positive impact on mental health.

Besides the ranking, which can change in relation to other countries, each country gets a score to reflect the “perceived level of public sector corruption on a scale of 0-100, where 0 means highly corrupt and 100 means very clean”. And, according to Transparency International, that score is a more important measure than the ranking. In that regard, South Africa and Vietnam are much closer, with Vietnam scoring 39, and South Africa a slightly better 44.

Since it was first published in 1977, the  Center for Epidemiologic Studies Depression Scale (CES-D) has been a widely used and validated self-report screening tool for depression as well as the possibility of other mental health issues. The original scale is made up of 20 statements which participants measure themselves against.

For example, one of the statements is: “I felt that I could not shake off the blues even with help from my family or friends.” Participants can select one of four optional answers: rarely or none of the time (less than one day); some or a little of the time (1-2 days); occasionally or a moderate amount of time (3-4 days); or most or all of the time (5-7 days).

It was also the tool the researchers chose in their mission to examine the relationship between exposure to local corruption and mental health by measuring depressive symptoms; albeit a variation on the initial scale, with only 10 questions, but similarly validated among mental health professionals. They gathered some 1,344 participants from 56 rural communities spread across 22 provinces, measuring both their perceived mental health as well as “individual exposure to and experiences of corruption in the public sector at the local government level with specific reference to bribery to obtain land titles, to get a government job, to receive medical treatment, etc.”

While the researchers are careful not to definitively claim direct causality between corruption and mental health, the study found “strong and consistent evidence that petty corruption is positively associated with psychological distress”. These effects were even worse among the most economically vulnerable members of society.

In a separate article authored by the researchers, and published by The Conversation, they write that, “The size and frequency of bribes impose financial costs and create anxiety, especially for poorer households, who are disproportionately affected and more vulnerable. Corruption also leads to the distorted allocation of key public services, such as healthcare and education infrastructure. These are vital for physical and mental health, but are often only easily available to those willing and able to pay. Furthermore, paying bribes for essential goods and services (to which one is legally entitled) results in feelings of helplessness and disenfranchisement.”

A household enterprise is loosely defined as a non-farm enterprise operated by a single individual or with the help of a family member. The researchers found that an increase in corruption was associated with a “significant decline in enterprise revenue”. Similarly, social trust among citizens dropped significantly with a rise in corruption, as did the belief in the ability to control one’s destiny.

Their research also found that corruption had a more significant effect on women. This is partly due to the fact that women tend to be primary caregivers for both young and old, and therefore are more likely to seek out basic services, and are at a higher risk of negative consequences as a result. They also add that women are more likely to be marginalised and have limited access to mental health services.

Based on the aforementioned corruption rankings, Vietnam is still a very corrupt country. However, taking into consideration the country’s recent anti-corruption efforts, specifically looking at 2016 to 2018, before the Covid-19 pandemic and recent incidents of corruption that might be related to it, the researchers found an improvement in levels of mental health in areas where corruption mitigation efforts were successful.

Especially with regards to anti-corruption measures where women are affected, the researchers write: “Furthermore, there is increasing evidence that welfare of children is closely associated with the psychological well-being of their caregivers, who are more likely to be women. This implies that improving the mental health of women can have broader impacts on society by limiting intergenerational transmission of poor mental health.” DM/ML