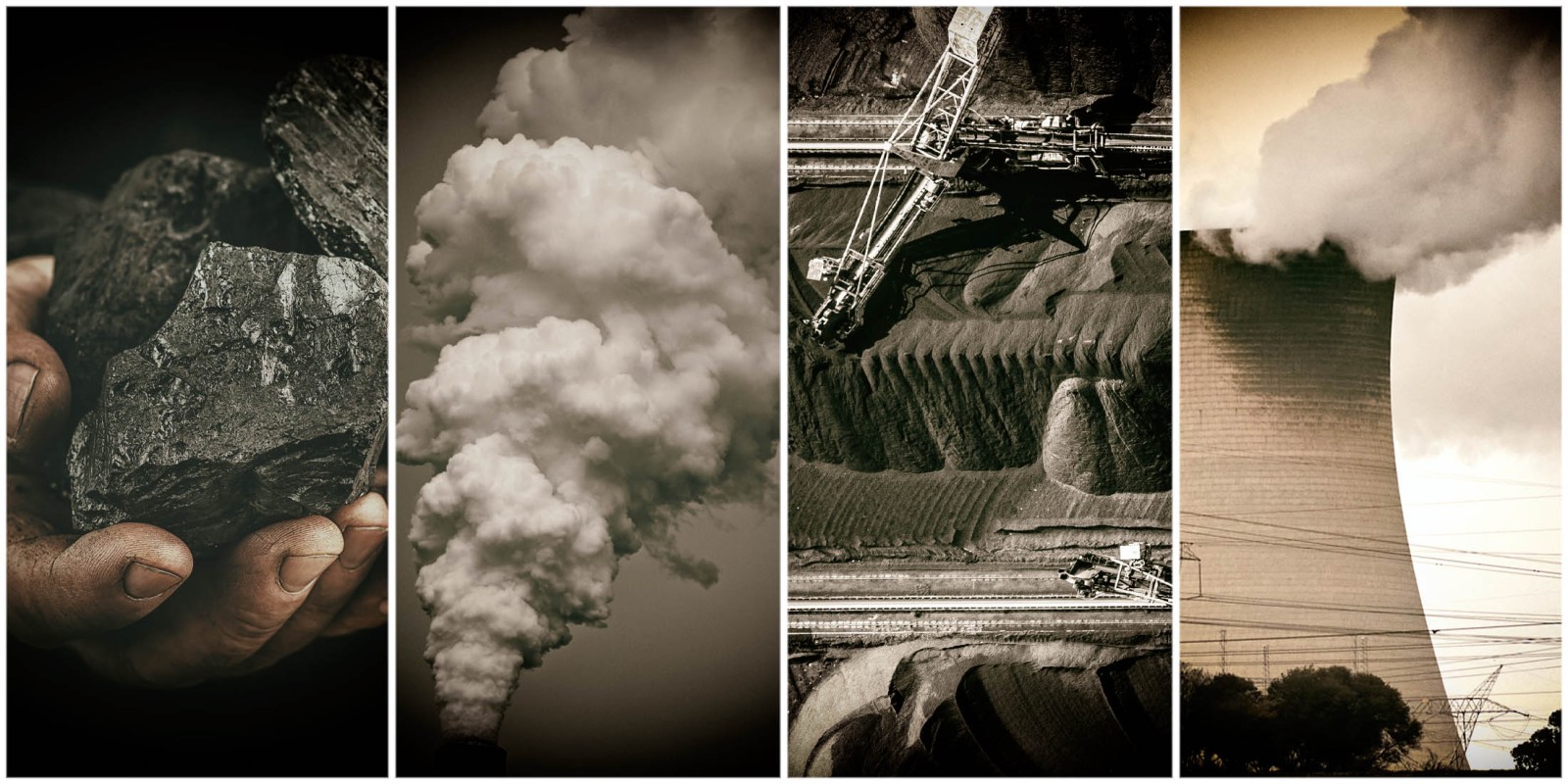 In a new analysis, the International Energy Agency (IEA) has found that global energy-related carbon dioxide (CO2) emissions rose by 6% in 2021 to 36.3 billion tonnes, their highest level yet.

While parts of the developed world slowly emerged from the worst impacts of the Covid-19 pandemic last year, another crisis was speeding up.

In a new analysis, the International Energy Agency (IEA) found that global energy-related carbon dioxide (CO2) emissions rose by 6% in 2021 to 36.3 billion tonnes, their highest-yet level as the world economy rebounded from the pandemic and relied heavily on coal to power that growth.

The IEA noted that “the increase in global CO2 emissions of over two billion tonnes was the largest in history in absolute terms, more than offsetting the previous year’s pandemic-induced decline”.

It continued: “Combined with the methane emissions estimates… and estimates of nitrous oxide and flaring-related CO2 emissions, the new analysis shows that overall greenhouse gas emissions from energy rose to their highest-ever level in 2021.”

Our Burning Planet previously reported that the amount of electricity generated worldwide from coal surged by an estimated 9% to a record high in 2021.

The IEA’s analysis is important because rapidly reducing global carbon dioxide (CO2) emissions is an increasingly urgent and necessary task if humanity is to limit an increase in the average global temperature to below 1.5°C above pre-industrial levels. Beyond 1.5°C is what is considered “dangerous climate change”.

The analysis came just days after the Intergovernmental Panel on Climate Change (IPCC) released a report that has been described by the United Nations secretary-general as an “atlas of human suffering”.

The IPCC’s Working Group II report, put together by 270 scientists from 67 countries, laid out the latest evidence of how the impacts of accelerating climate change are affecting nature and people.

Some of the key findings of that report include “human-induced climate change, including more frequent and intense extreme events, has caused widespread adverse impacts and related losses and damages to nature and people, beyond natural climate variability” and that “global warming, reaching 1.5°C in the near term, would cause unavoidable increases in multiple climate hazards and present multiple risks to ecosystems and humans.” DM/OBP