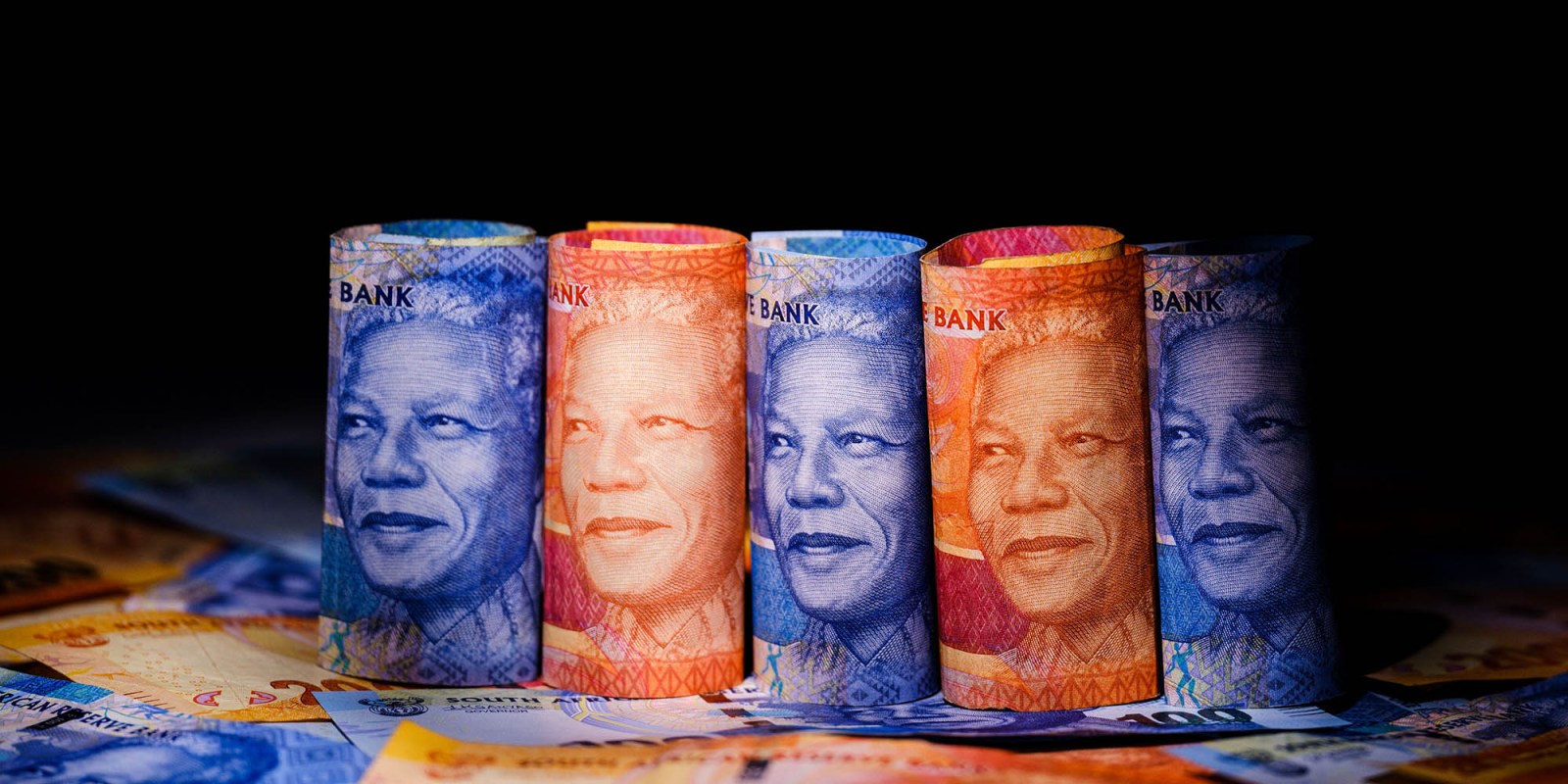 A lack of good governance commitment from department heads across the state means that only 143 suppliers on the National Treasury database are blacklisted from doing business with the government, while the Special Investigating Unit recommends 506 such bans. This discrepancy highlights the absence of consequences for abusing the public purse.

With interviews for a permanent Chief Procurement Officer wrapped up on Monday, 7 March — it’s taken more than five years to get here — the person who gets the job will have their work cut out for them.

It remained unclear when exactly an official appointment would be made, but Deputy Finance Minister David Masondo on Wednesday told Parliament’s public spending watchdog, the Standing Committee on Public Accounts (Scopa), that all is “on track”.

Way back in 2013, the Chief Procurement Officer (CPO) position was established as a focused intervention to not only clean up procurement, but also to modernise a largely paper-based system — and establish the central supplier database so the state could be assured of the integrity of the procurement process.

By July 2016, the first CPO Kenneth Brown — a veteran public servant with 19 years’ service at National Treasury — had bodyguards. By December 2016, he had resigned.

Officially, Brown had wanted to resign in mid-2016, but was persuaded to stay on until the end of the year, according to a National Treasury statement at the time.

His departure came amid a political whispering campaign alleging two dodgy property transactions. The allegations came to nothing.

Since then, the country has had at least four acting chief procurement officers.

There was Schalk Human, shifted into the post in early 2017 shortly after then president Jacob Zuma appointed Malusi Gigaba as finance minister. Human was followed by Willie Mathebula, who was sharply criticised in October 2017 by the parliamentary finance committee meeting, not only over the Gupta-linked Tegeta coal deal at Eskom, but also over SAA and more. He was also one of the witnesses before the State Capture Commission. In January 2020, Estelle Setan was appointed acting CPO and, most recently, Molefe-Isaac Fani held the position.

Why this background? It illustrates not only how procurement was central to State Capture, but how it continues to benefit the politically connected, including in exceptional situations like the Covid-19 personal protective equipment saga.

It also illustrates how key governance interventions can be stalled by things other than political machinations — and how political volatility destabilises good governance in the public service.

On Wednesday, Scopa heard how accounting officers — who are required by law to blacklist suppliers and service providers and then inform National Treasury — were sitting on their hands.

The current acting CPO, Molefe-Isaac Fani, told MPs how contracts were simply cancelled by accounting officers, but that no further steps were taken — which meant these suppliers simply popped up elsewhere.

Accounting officers did not want to make decisions themselves, but wanted National Treasury to do so, added Fani: “That’s not the law.”

He was backed by National Treasury Director-General Dondo Mogajane, who said there was no reason departments should throw the ball into Treasury’s court.

“It’s a bit disconcerting, from where we are sitting, that some accounting officers are not taking full responsibility,” he said.

Under the Public Finance Management Act, it is the accounting officers — directors-general, heads of departments, boards of State-Owned Enterprises — who inform National Treasury to blacklist a company from supplying goods and services to the state.

Reasons for blacklisting — the official term is “restrict” — for up to 10 years, include poor performance, fraud and corruption. The blacklisting could be for a company, but also for its directors. It could be in relation to a single government department or a blacklisting from providing any services across the state.

The same regimen applies to local government under the Municipal Finance Management Act.

Of the 143 blacklisted names, 57 are companies and 87 are individuals. Twenty-six are banned from doing business with the state for between one and three years, 94 are banned for four to six years and 23 for seven to 10 years, according to National Treasury documents provided to MPs.

On that blacklist is Caledon River Properties, trading as Magwa Construction — the company behind the shoddy Beitbridge border fence debacle. It has been banned for 10 years — up until the end of September 2031 — from doing business with the state.

So, with good governance, commitment and political will, it can be done.

On Wednesday, SIU boss Andy Mothibi told Scopa that it only recommended blacklisting after investigations found that sufficient grounds existed.

MPs were not impressed with the disjointed numbers for blacklisting, even as National Treasury highlighted how it relied on accounting officers of government departments and state entities to do their jobs.

“If you are allowing people to access the coffers of the state who are blacklisted, it cannot be that National Treasury cannot do anything, because you are the guardians of the (national) purse,” said EFF MP Veronica Mente.

It hit home. The SIU and National Treasury proposed getting together to streamline the blacklisting process and get provincial treasuries to be more active.

Public finance management legislation requires everyone to do their bit for good governance in good faith for the public benefit, and not just by ticking the boxes. That requires consequences for contraventions and transgressions every time.

Or, as Scopa chairperson IFP MP Mkhuleko Hlengwa, put it:

“We are not expecting National Treasury to lament… We are calling for a thorough assessment of the current arrangement to tighten the loopholes.” DM