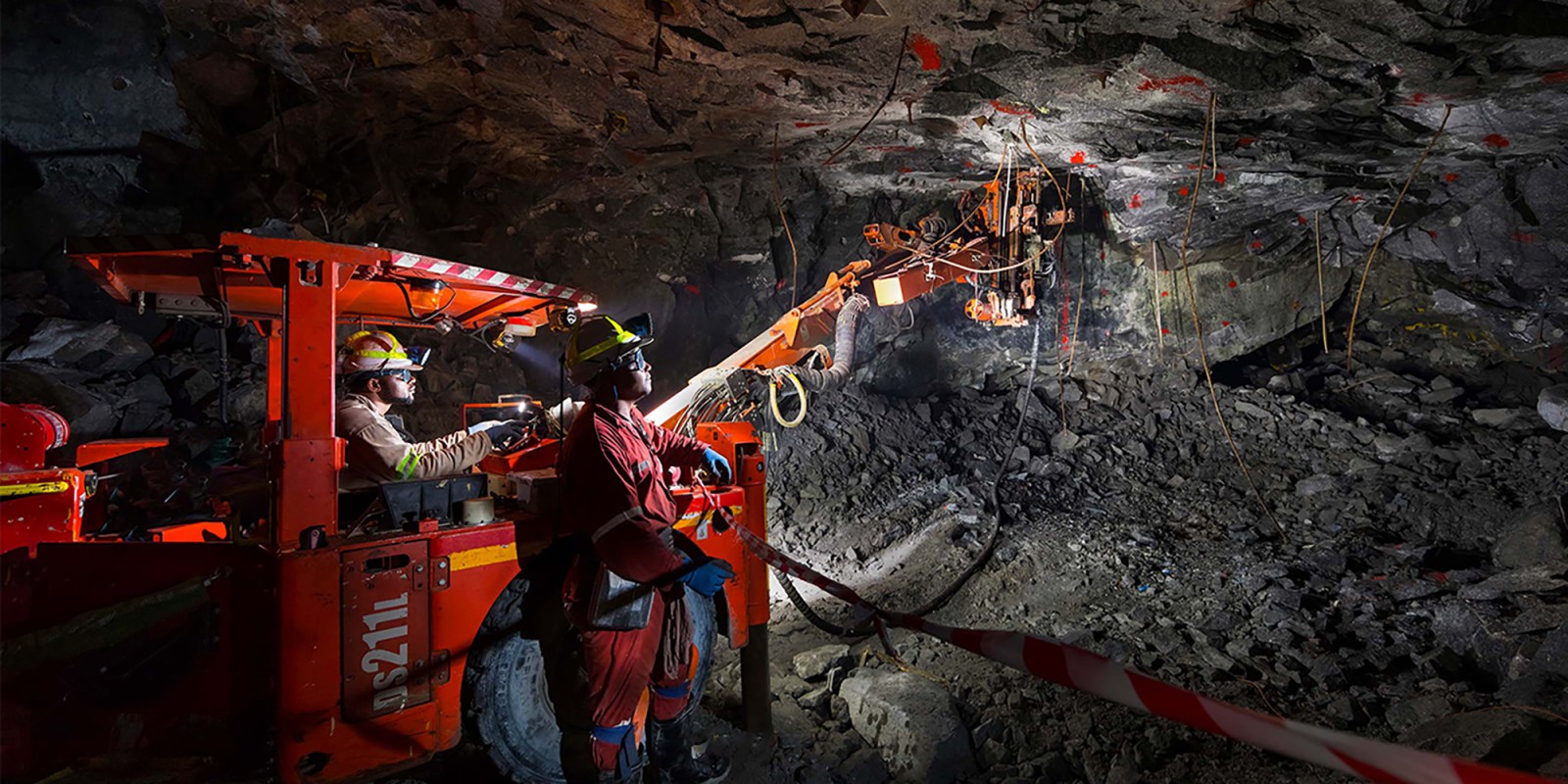 Mid-tier and black-owned producer Royal Bafokeng Platinum is the latest South African platinum group metals producer to deliver record results. They come ahead of an expected takeover by Impala Platinum (Implats) and as CEO Steve Phiri steps down.

Keeping to the theme of this results season, Royal Bafokeng Platinum (RBPlat) was the latest platinum group metals (PGMs) producer to unveil record earnings and it is likely to be the company’s last ahead of an expected takeover by Impala Platinum.

The company’s headline earnings leapt by 86% to almost R6.5-billion, lifted by record production and prices. After a prolonged period of low prices, soaring costs and poor earnings, South Africa’s PGM sector across the board has experienced a massive turnaround in the past couple of years.

Flush with cash, some South African PGM producers have been on the hunt for new assets. Sibanye-Stillwater has moved into the battery metals space abroad, while closer to home RBPlat – with its high-grade and shallow assets – has been high on the radar screen.

Last month, RBPlat’s board recommended that shareholders accept a mandatory offer from Implats to acquire their shares. Implats in December raised its stake in the company to more than 35%, triggering a mandatory offer of R90 cash and 0.300 Implats shares for each RBPlat share.

Shortly after Implats’ intentions were made known last year, rival Northam Platinum acquired 32.8% of RBPlat for R180.5 per share, but that failed to trigger a mandatory offer. Implats is expected to acquire a majority stake now, but not the 100% it was initially set on.

In his final results presentation, outgoing CEO Phiri castigated Northam, Miningmx reported, quoting him as saying: “Any person who is contemplating some offer must put up or shut up… The shareholders of RBPlat deserve some respect and certainty.”

He was also reported as saying the group’s former shareholder, Royal Bafokeng Holdings, had “abandoned shareholders” by selling its 32.8% stake to Northam Platinum.

If the Implats deal goes ahead as expected, it will be the latest consolidation chapter in the saga of South Africa’s PGM sector after Sibanye-Stillwater in 2019 swallowed the ailing Lonmin.

With plenty of cash and PGM prices going through the roof because of Russia’s invasion of Ukraine, the sector’s overall balance sheet looks primed for more acquisitions. But local pickings are getting thin, Russia is becoming a no-go investment zone, and there is not much else in the way of PGMs left to acquire globally.

In an odd confluence of geology and geopolitics, the vast majority of the world’s PGM deposits are found in autocratic basket-cases – Russia and Zimbabwe – and a state that is well on the road to failure, South Africa, which has the biggest reserves of them all.

Maybe someone will follow Sibanye’s diversification lead. Meanwhile, shareholders are enjoying a surge of cash from South Africa’s PGM operations, and that stream looks set to flow for the foreseeable future, despite the challenges presented by state failure. DM/BM