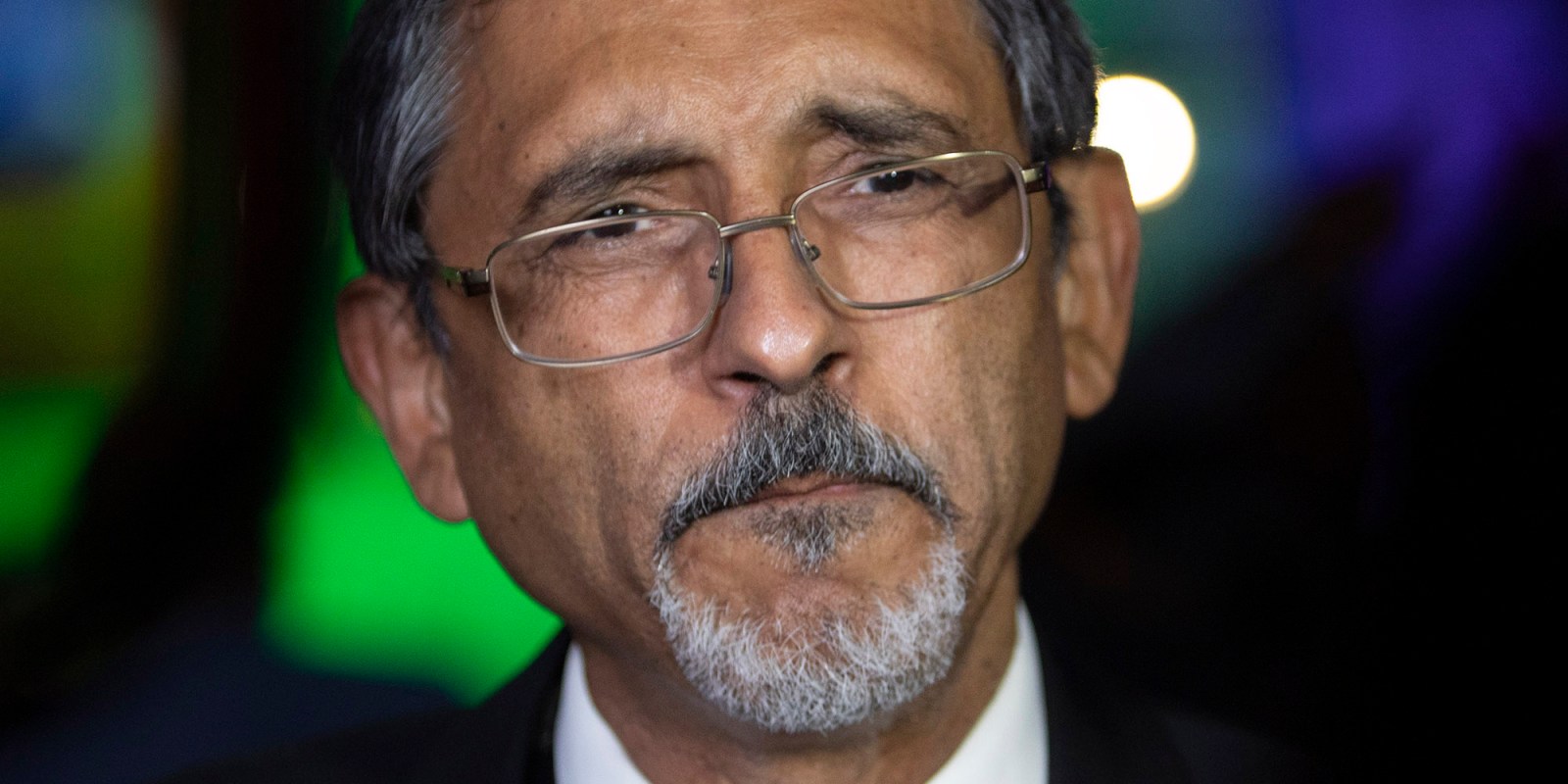 Trade and Industry Minister Ebrahim Patel has told Parliament that he has instructed lawyers to end the terms of the remaining members of the scandal-ridden National Lotteries Commission (NLC) board.

The term of the current board is due to end on 31 March and it is unclear whether Patel intends to remove the remaining members before then. Nominations and applications for new board members closed on Monday.

But with just over three weeks to go before the end of the month, it appears unlikely that new board members, who must still be interviewed and then undergo security and other checks, will be in place by then.

Patel was responding to a call during the sitting by Judy Hermans, the chairperson of Parliament’s Trade and Industry Portfolio Committee, for “the disbandment of the National [Lotteries] Commission Board with immediate effect”.

Addressing an in-person session of the National Assembly remotely, Patel said the NLC had “failed to ensure proper administration and good governance, particularly in respect of proactive funding of beneficiary organisations”.

Quoting a judge in a recent Gauteng action brought against him by the NLC, Patel described the commission as an “institution that refuses to account for its actions”.

The current board of the NLC is down to three members and is no longer quorate. This follows the death of one of its members, Muthuhadini Madzivhandila, last month and the resignation late last year of advocate William Huma after he was confronted with evidence of alleged corruption on his part.

The board has also been without a full-time chairperson since the controversial term of Alfred Nevhutanda ended in November 2020. The stalled process to elect a new chair is now back on Parliament’s agenda after falling far down the Order List. It is expected to be debated in the House soon.

Madzivhandila, Terry Tselane, the former deputy chairperson of the Independent Electoral Commission, and Barney Pityana, a human rights lawyer and cleric, made the shortlist.

It seems likely that following Madzivhandila’s death only Tselane and Pityana will be put forward as candidates for the job.

Once MPs have debated the proposed shortlist it will then be forwarded to Patel to decide who will be appointed. DM