‘Sloppy’ Proteas out for improved showing against P... 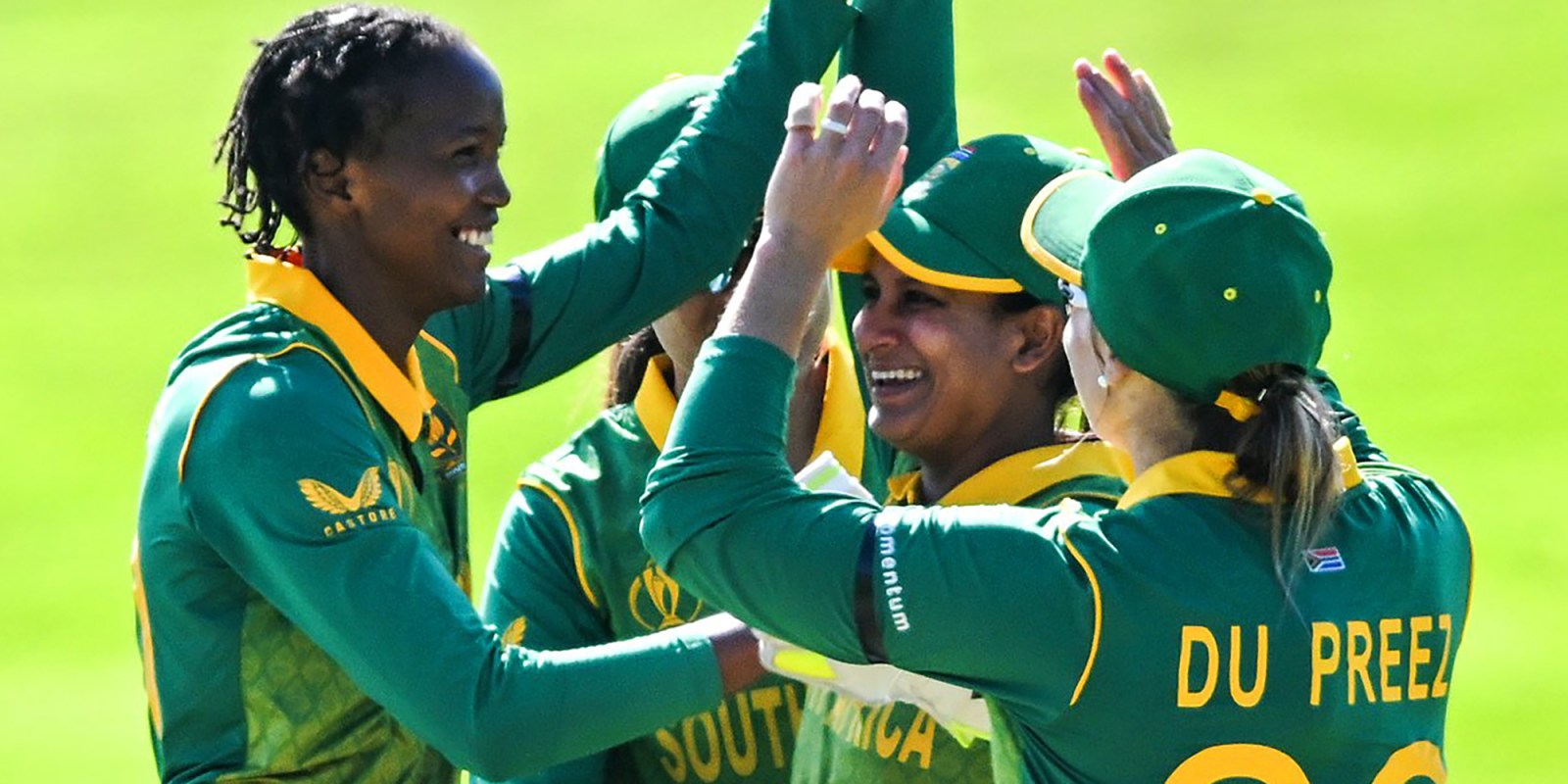 If the Proteas women are to make history and bring the 50-over World Cup to South Africa, they will have to be more efficient than they were against Bangladesh, against whom they secured a narrow 32-run victory in their opening fixture.

The Proteas women are considered among the favourites to win the ongoing One-Day International (ODI) Women’s World Cup. If they are indeed to live up to that billing, the team – particularly the batting unit – will have to improve before the team’s tussle with Pakistan on Friday, 11 March.

In their opening tie of the global cricketing spectacle, the Proteas were made to sweat by tournament debutants Bangladesh, after being bowled out for 207 in their allotted 50 overs. It took a sixth-wicket stand of 71 runs from 68 balls between Marizanne Kapp and vice-captain Chloe Tryon to help the Proteas notch up a total that was ultimately defendable.

Following that, individual brilliance from fast bowler Ayabonga Khaka won the match for the Proteas and denied their opponents a fairytale start to their maiden World Cup appearance. The pacer’s match-winning four for 32 included a spell of three wickets in nine balls as she put the clamps on Bangladesh’s batting line-up and ensured her side were able to defend their modest total of 207.

Openers Shamima Sultana (28) and Sharmin Akhter (34) had handed Bangladesh a perfect start as they reached 69 without loss, but Khaka’s timely intervention reduced the score to 72 for three. Masabata Klaas chipped in with two wickets and a run-out to ensure Bangladeshi wickets tumbled in quick succession as the required run rate continued to rise. The experienced Kapp wrapped up the proceedings when she dislodged the stumps of Fariha Trisna in the final over.

Speaking of his team’s shaky display in their opening fixture, Proteas head coach Hilton Moreeng pinpointed nerves as a contributing factor, before proceeding to laud his team for ultimately avoiding an embarrassing defeat to the minnows.

“Your first World Cup game is always a tough one. There was a little bit of nerves, as you could see from how the game unfolded… It was one of those days where we were on the bit of the sloppy side as a team, we were 30 or 40 runs short of giving the bowlers something to defend. But overall, how the players came back and fought from the start, we had shown the resilience of this team,” Moreeng told journalists.

On the team’s batting struggles against Bangladesh, Moreeng said: “It is not a concern but more of a frustration because we know what the players are capable of. We’ve had games where it’s gone well and we’ve had games where we’ve been inconsistent. It is an area that we have identified and we are working on to make sure we can improve. We trust that as the World Cup goes on we can continue improving.”

The team is likely to receive a major boost ahead of their clash against Pakistan with star batter Lizelle Lee set to return. The reigning ODI female batter 0f the year missed the opening match after arriving late in New Zealand because of family commitments. The 29-year-old has since served up her seven-day quarantine period in the host country and is available for selection in the next match.

Despite her missing the team’s series win over West Indies because of Covid-19, Lee will be a priceless addition to the team, with either Tazmin Brits or Lara Goodall likely to make way should the technical team deem her ready to start.

“It’s a World Cup. So, if we feel she’s ready she will play,” said Moreeng about Lee.

“She has been training in between the time she’s been at home with her family and we will assess how she goes in the week. Knowing the player she is, she is a very competitive cricketer and will want to jump straight back in. Once she passes through the fitness tests she will be considered for the next game.”

There were also wins for West Indies, Australia and India in the opening round of fixtures at the World Cup. They beat New Zealand, England and Pakistan, respectively. DM