‘The tacit support that Ramaphosa has shown for Putin... 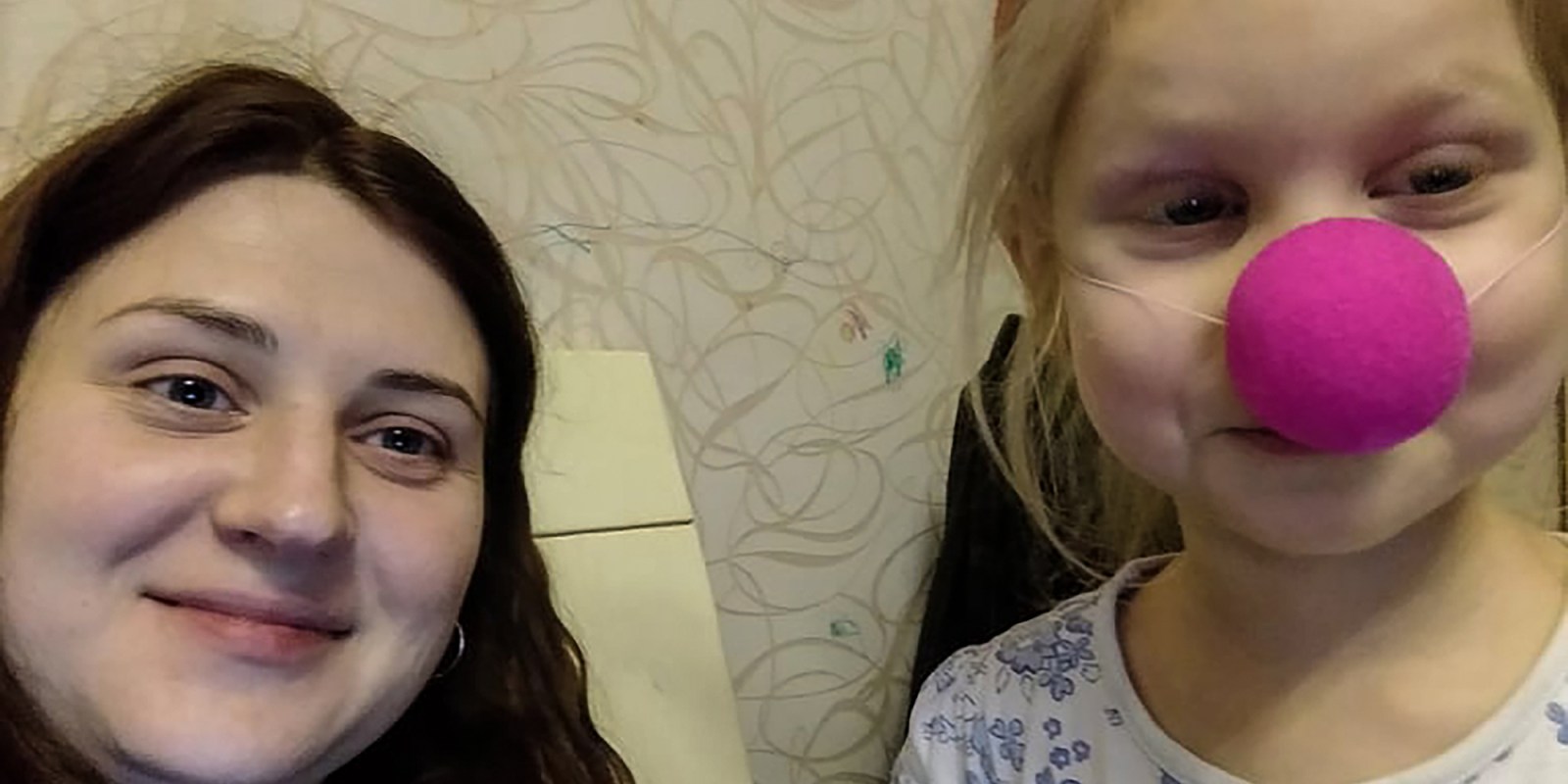 Emiliia Dieniezhna with her daughter Eva before they left Kyiv. (Photo: Supplied)

The failure of President Cyril Ramaphosa to condemn this Russian invasion has been difficult for many Ukrainians to understand. I’d like to remind him: Putin is a bad-faith actor. He has shown time and again his promises are hollow and that all his allegiances come with strings attached.

My daughter and I have just arrived in Munich. Like so many other Ukrainians, and millions of others before us — Syrians, Somalians, Yemenis, Sudanese, Afghans, Rohingya — we made the difficult decision to leave our beloved country and become refugees.

This is the third time that Putin has forced me to leave an apartment I called home. First, it was my childhood home in the east, my grandparents’ house, which was destroyed in the war in 2014. I lost my next home when Crimea was illegally annexed by Russia. Now, with rockets raining down on Kyiv, I have gone again, with one small bag and my daughter in my arms. But this time I have no idea where we will next call home.

I am devastated to be leaving my country. I am an activist, trying to help build a Ukrainian society that respects the values of democracy, multiculturalism and the rule of law. And as I unpack my bags now as a refugee, I leave my heart in Kyiv — with my friends and colleagues who remain and endure heroically, with the families sheltering in bomb shelters, and the babies being born underground.

My daughter and I now join hundreds of thousands of people around the world that look to the international community for protection, and to uphold international law.

Today (2 March 2022), the UN voted on a resolution on Aggression against Ukraine. A total of 141 countries stood with Ukraine — a vast majority, nearly 75% of all UN members, and many that were not expected to stand against Russia’s actions. Belarus, Syria, North Korea and Eritrea stood in support of the Russian invasion.

But 35 countries abstained. It is incomprehensible to me that South Africa was in this number.

To many of us in Ukraine, South Africa has always been a nation that has stood up for the rights of the oppressed. The fight to end apartheid is an inspiration for people seeking liberation and democracy everywhere.

If President Cyril Ramaphosa values South Africa’s current military and economic ties to Russia more than the lives of millions, then as a Ukrainian I’d like to remind him: Putin is a bad-faith actor. He has shown time and again his promises are hollow and that all his allegiances come with strings attached.

The failure of Ramaphosa to condemn this Russian invasion has been difficult for many Ukrainians to understand. We might have hoped South Africa would play a role of moral leadership in the continent’s politics. To many Ukrainians, our fight for survival is the same fight that colonised countries the world over have faced: the fight for sovereignty and the right of self-determination.

In contrast, the tacit support that Ramaphosa has shown for Putin’s war against a sovereign nation is a betrayal of our common values — of democracy, justice and peace. As the death toll mounts ever higher, I hope South Africa will reconsider its tacit support for Putin. I hope South Africa will continue to fight for freedom and democracy. I hope you will stand with Ukraine.

And, finally, I hope my daughter and I will one day go home again. DM

Emiliia Dieniezhna is a Kyiv-based consultant working for the Ukrainian Independent Anti-Corruption Committee. She has fled Ukraine in the wake of the Russian invasion.