Purges at Oceana continue while smoke signals pour from...

Purges at Oceana continue while smoke signals pour from the company 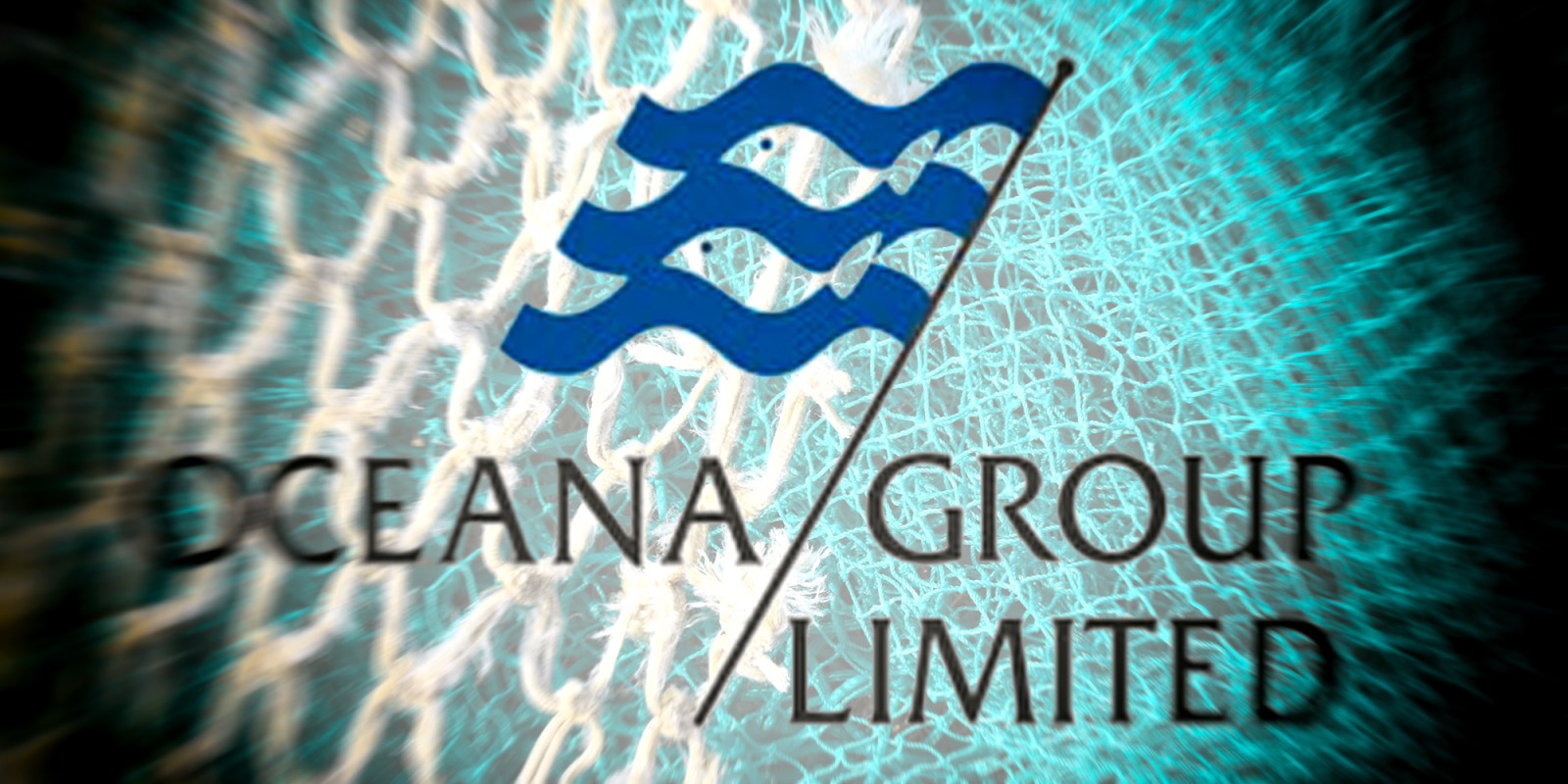 In a casual announcement this week, Oceana revealed that it had been awarded lucrative fishing rights in five key species for the next 15 years. It seems odd that the fishing allocation rights were awarded to the company when it is in the middle of a forensic investigation and battling to produce audited financial results for the year to September 2021.

Despite the best efforts of Oceana management and its public relations team to smooth over shareholder and market concerns, it is very rare that there is no fire where there’s smoke. And the smoke signals continue unabated.

After the JSE insisted that the company play open cards, providing details of the ENSafrica forensic investigation and committing to a date for the release of its financial results, Oceana announced this week that company secretary, Adela Fortune, has resigned. Fortune’s resignation takes effect in less than two weeks, on Tuesday, 15 March.

This is the third sudden departure of a top management official from the company. First, chief financial officer Hajra Karrim was suspended pending investigation. Although Oceana has since revealed that Karrim was not implicated in any fraudulent activity or mismanagement, her suspension remains active. An interim CFO, Ralph Buddle, has since been appointed.

Two weeks ago, CEO Imraan Soomra resigned “for personal reasons”. The company admitted that he was in the process of being investigated by the board when he resigned, but did not want to tell Daily Maverick whether he had been paid in lieu of the six-month notice period in line with his employment contract.

Soomra, Karrim and Fortune represent the C-suite, or top management, of the company. Chair and non-executive director, Mustaq Brey, who is also chief executive of Brimstone Investments, a 25% shareholder in Oceana, has been remarkably silent on matters.

Oceana did bring to Daily Maverick’s attention that independent director Zarina Bassa, who also sits on the JSE board, “rightly recused herself from being part of any JSE meetings, deliberations or conversations pertaining to Oceana or any sanction the bourse should take against the company.

“Further, she has expressly not been part of the Oceana board and management team that has engaged the JSE on anything pertaining to the current challenges the company is facing, the most pressing of which is the publication of its results.”

The preliminary report from ENSafrica does not reveal very much. It highlights that although no fraud has been uncovered, there are “concerns regarding corporate governance, company culture and behaviour”.

In particular, concerns were raised on the “allegedly domineering management style” of a certain member of senior management, which contributed to a “toxic” work environment. If the management member in question is indeed Soomra — who the company already admitted was the subject of an investigation — why was he allowed to “voluntarily resign” without facing the music via a disciplinary hearing or even being temporarily suspended as Karrim has been?

The sudden resignation of the company secretary “to pursue other opportunities” is also suspicious given the timing. It almost looks as though Oceana is purging all the bad apples, although why it would not reveal that upfront remains a mystery.

Differences of opinion regarding the accounting treatment of Daybrook Fisheries are currently being debated between the company, its auditors PwC and independent IFRS specialists. BM/DM