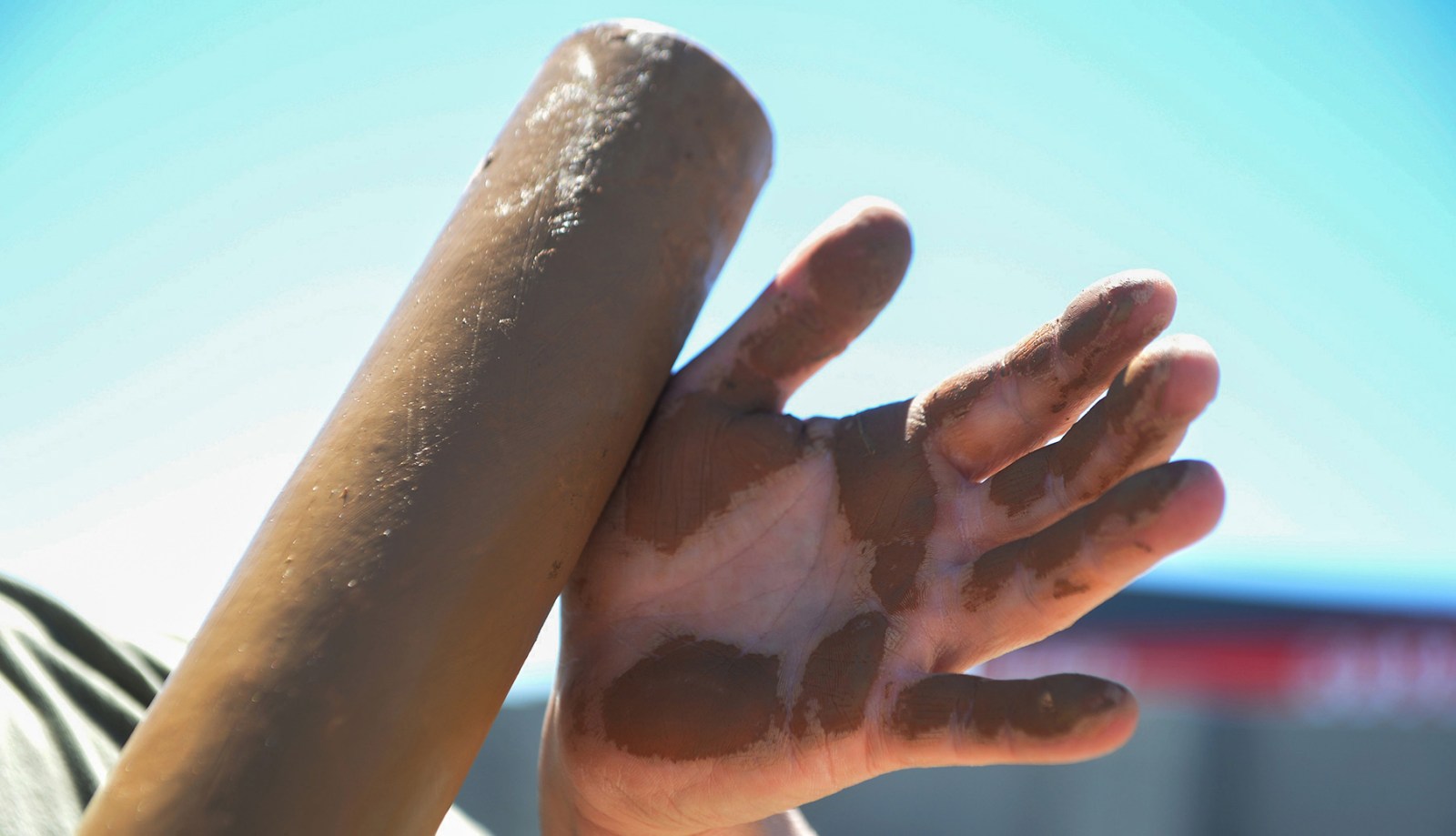 The Public Health Committee in the Nelson Mandela Bay city council has received water quality test results only up to December 2021, with no test results publicly available on what the water quality was like last month when metro officials sent an urgent alert to residents to stop drinking tap water.

From October 2021 to December 2021 there was a marked decline in water quality in the Nelson Mandela Bay metro, according to reports filed as part of the city council’s Public Health Committee agenda.

The committee, made up of councillors, is one of the places where, according to Mayor Eugene Johnson’s spokesperson, Tango Lamani, the media and residents can go for water analysis results. But the committee has received results only from October to December 2021 and not for January and February 2022, when the metro was hit by a string of water crises involving discoloured water that resulted in an urgent alert to residents not to drink tap water.

Up to today, the water test results on which the alert was based have not been made public even though they have been referred to by officials at a press conference.

At the same time, anecdotal evidence showed that a large number of people, and especially children, in the metro were suffering from gastrointestinal problems and diarrhoea.

On Monday, the metro declared that the water was now safe to drink, but again refused to release updated water reports to prove the point.

In a water quality report filed with the agenda of the Public Health Committee that sat on Wednesday, it is stated that, “A number of the chemical samples taken during the period from October 2021 to December 2021 did not meet the required specifications.”

The tests are to ascertain whether the metro’s water is safe to drink and complies with South African National Standards. In October, compliance was at 98%, in November, 93.6% and in December, 85.3%.

Water tests are usually carried out monthly, but in a public statement last week, Johnson said they would start testing several times a day — but none of these results has been made public.

The Democratic Alliance (DA) has launched a petition demanding that Parliament intervene to address recent water quality issues and regular water outages in the municipality.

The DA’s Eastern Cape provincial chairperson and spokesperson for police, MP Andrew Whitfield, will submit the petition to Parliament.

Despite several requests, the municipality has refused to make water results for January to March public, saying residents or anybody interested can apply through the Promotion of Access to Information Act (PAIA). It also refused to make available the water test results on which it based its decision to lift the “boil before drinking” notice.

An application by the DA in terms of PAIA was refused on technical grounds on Tuesday.

“The municipality seems to be unable to provide a safe and sustainable water supply to its residents. Many areas across the metro have been suffering recurrent, extended water outages over the past few months. To add to the woes of the city, recent water quality testing results over a 14-day period showed the water to be unfit to drink.

“The municipality was aware of the contaminated water for at least two weeks before they informed residents that it is not fit for human consumption,” said the DA’s spokesperson on water issues in the metro, councillor Dries van der Westhuyzen.

“On Friday, 25 February, the municipality declared that the metro’s water was once again safe, but until the results of water testing are made public, serious doubt remains.”

On 25 January, after days of complaints about brown and yellowish water coming from the taps in several suburbs, the municipality said that “maintenance teams have investigated the complaints regarding the discoloured water and flushed the water mains.

“We are aware of numerous reports of discoloured water across the metro. Mineral deposits build up inside water infrastructure over time and when flow rates change, such as caused by pipe bursts or reservoir emptying, this build-up can be dislodged, causing discolouration.

“The quality of potable water supply is regularly monitored, and all tap water has been disinfected to ensure that it is safe to drink. Should your water discolouration be of concern, we suggest that you boil it for drinking purposes.”

At the time, the explanation for the discoloured water was said to be “suspended matter that has settled in reservoirs. As a result of the drought, the regular emptying of the reservoirs has caused this to be drawn into the reticulation system.”

Contamination of the metro’s drinking water was later found to come from the Grassridge Temporary Treatment Works, one of the measures introduced to allow the city to receive water from sources other than dams because of the prolonged drought in the area.

“In the past four days, the municipality has been working around the clock to troubleshoot the whole water reticulation system. Part of the remedial action taken was to embark on the intensive, rigorous sampling and testing of samples from all the municipality’s treatment, reservoir and distribution infrastructure to identify possible areas of contamination.

“On Tuesday, the Municipal Water Services team, working with the Environmental Health Directorate, narrowed down the contamination to the Grassridge Treatment Works.

“Following the identification of the Grassridge treatment facility as the cause of contamination, the municipality took a decision to immediately cut off water from the Grassridge facility… [and] embarked on urgent mitigation measures. All the samples that have been taken and tested since yesterday have confirmed that there are no longer any traces of contamination in the city’s water system,” said Mniki.

The temporary decommissioning of the Grassridge Treatment Works has led to a deficit in the municipal water supply and this has led to more water outages in the metro over the past few days. DM/MC