South Africa's economy and consumers to bear the brunt... 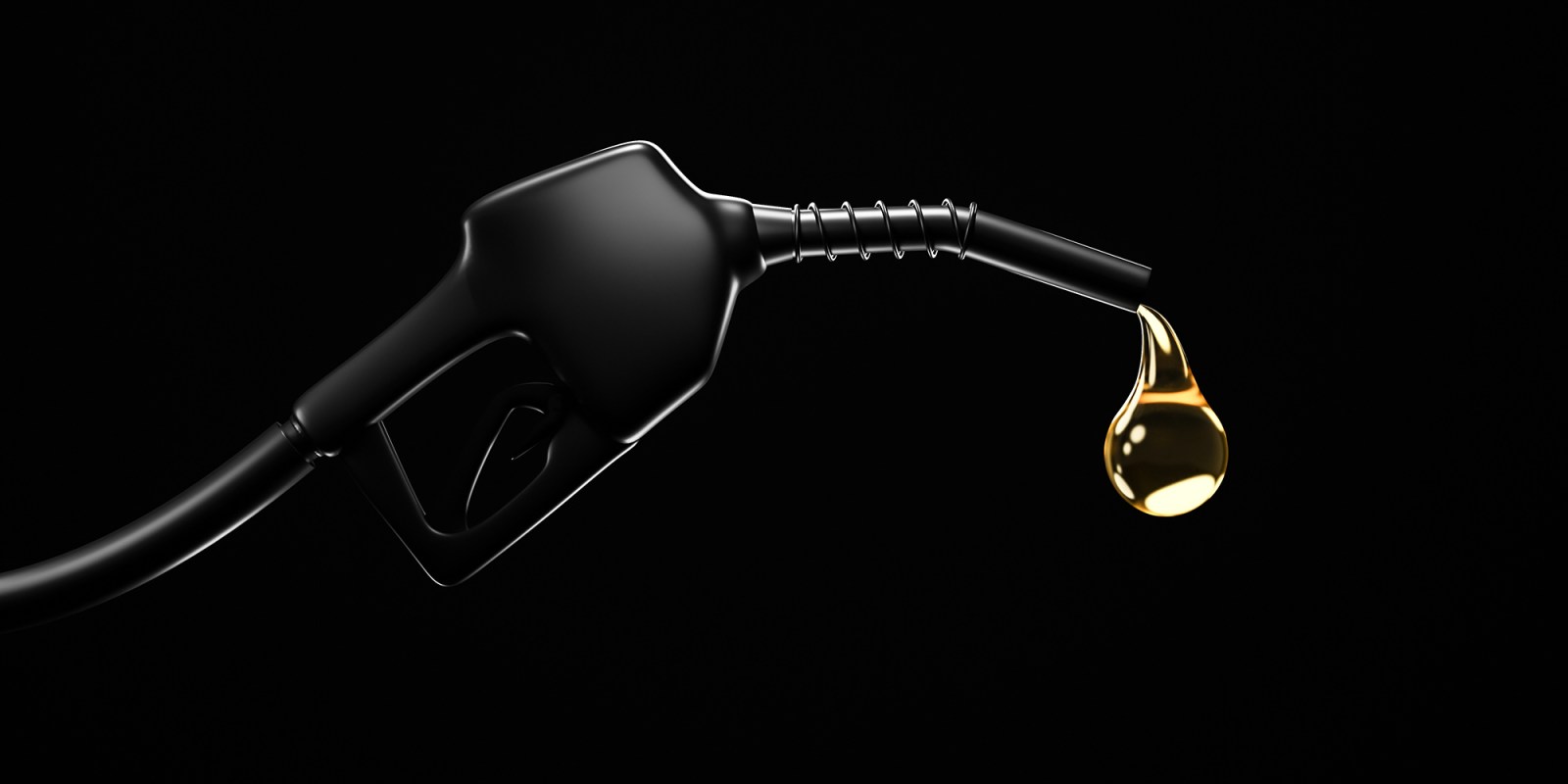 As if you didn’t need another reason to stick a pin into a voodoo doll of Russian President Vladimir Putin, markets provided another one on Wednesday. Global oil prices spiked above $110 a barrel, a dramatic rise of almost 7% in the space of a day because of his invasion of Ukraine. The collateral damage includes the South African economy and the poor will bear the brunt.

On Wednesday, when South Africans began shelling out record prices of more than R21 a litre for petrol at the retail pumps, global oil prices breached $110 a barrel, their highest level since June 2014.

Crude prices have been on the boil for months after their spectacular collapse in 2020 – hence the record retail prices – but this latest spike is really down to the actions of one man: Russian President Vladimir Putin. Prices for European natural gas and coal also hit record highs, according to Bloomberg.

The collateral damage of Putin’s imperialist agenda includes South Africa’s economy, and the poor will bear the brunt. Putin still has plenty of apologists in the ANC, but that is no surprise. The Zondo reports have laid bare how focused the party’s cadres are on self-enrichment rather than the plight of South Africa’s poor masses.

It is early days in March and global oil prices could descend from their current peaks, but don’t bet on it. That is very bad news for inflation and interest rates in South Africa and is a major threat to a fragile economic recovery.

Fuel prices have been the main driver in recent months of South African inflation, which had begun to subside in January. When the central bank’s Monetary Policy Committee (MPC) hiked its key repo rate by 25 basis points in January – which followed a similar rise in November from record-low levels – its assumption was “for oil prices to average $78 per barrel in 2022”.

That assumption has now been blown out of the water and expect the MPC to revise that sharply upward when it meets again later this month. The MPC may now raise rates faster than previously expected, though in fairness it has not been taken completely by surprise.

“The risks to the inflation outlook are assessed to the upside. Global producer price and food price inflation continued to surprise higher in recent months and could do so again. Oil prices increased strongly through 2021 and are up sharply year to date. Current oil prices sit well above forecasted levels for this year,” the MPC pointedly noted in its January statement.

Late on Wednesday, the rand, according to Trading Economics, was trading at around 15.40/dollar, its lowest level in almost a month, as the mayhem in Eastern Europe takes the shine off risky emerging market assets. That will make the jump in oil prices even stiffer on the domestic front and signals softening investor confidence in South Africa.

Rising inflation, including food prices – fuelled by fuel – at a time when economic growth is seen sharply decelerating, is a recipe for disaster in a society saddled with an unemployment rate of 34.9% at last count. This will strain the income of most households, especially those in the lower-income brackets. Producer costs are set to soar and that will also be passed on to consumers.

It’s more reason to stick a pin into a Putin voodoo doll.

March, as the old saying (from the northern hemisphere) goes, has roared “in like a lion”. South Africans can expect to be paying more for lamb and lots of other things when it ends. DM/BM