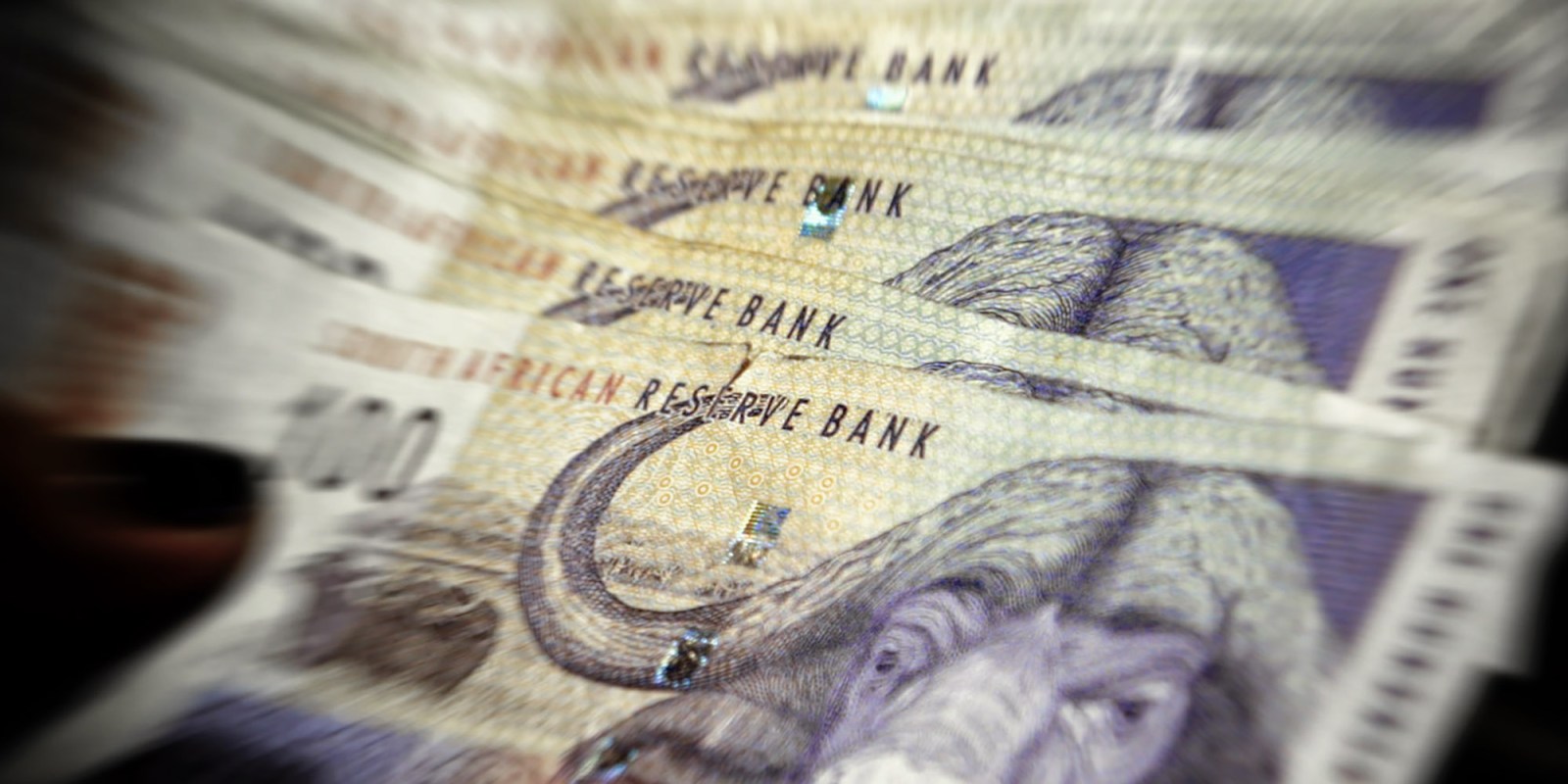 Bosasa targeted the Department of Correctional Services and public entities including the South African Post Office and Airports Company South Africa, enabling it to benefit handsomely from unlawful state contracts.

Between 2000 and 2016, facilities company Bosasa used its connections to prominent politicians and to high- and low-ranking government department officials to receive R2.37-billion in tainted contracts from the state.

To unlawfully win this contract haul, Bosasa cut corners by awarding bribes worth R75.7-million to public sector officials over the same period (16 years).

It’s a small price to pay to extract billions of rands from the Department of Correctional Services and state-owned enterprises including the South African Post Office (Sapo) and Airports Company South Africa (Acsa).

These figures, which indicate that Bosasa ran a scheme of bribery in exchange for public sector contracts, are included in the third part of the State Capture report, published by the Zondo Commission and the Presidency on Tuesday.

“Corruption was central to Bosasa’s business model,” the commission found.

Relying on the evidence submitted by Bosasa’s former chief operations officer Angelo Agrizzi, the Zondo Commission has implicated several government officials in corruption that helped the company grow from supplying catering services to prisons across the country to providing security services to Sapo and Acsa.

The Bosasa modus operandi was to target prominent government officials and dispense largesse to them in exchange for their promise of influencing tender-awarding processes.

For example, in order to win security contracts at Sapo’s pay points (including those that process social grants to beneficiaries), Bosasa paid for protection services to senior Sapo former executives. These executives included Siviwe Mapisa, the former head of Sapo’s security (and brother of Nosiviwe Mapisa-Nqakula, the National Assembly Speaker), and Maanda Manyatshe, the former Sapo CEO.

Agrizzi testified that Bosasa provided free security/protection services to Mapisa and Manyatshe to influence their process of awarding tenders. Bosasa’s kindness went beyond providing security services to Mapisa, as he also received “premium gifts”, including a Cartier pen, Cartier cufflinks, a Montblanc pen and fake watches.

Bosasa also targeted Acsa, which is a state-owned enterprise that operates nine major airports across South Africa, including OR Tambo International Airport in Gauteng.

In 2001, Bosasa was awarded a tender to provide car-parking protection and guarding services at OR Tambo at a time when many vehicles were being stolen at the airport. This was a five-year contract that could be renewed. But Bosasa didn’t follow proper processes to win the tender: it offered monthly “bags filled with money” (or bribes, in Bosasa-speak) to senior Acsa officials at the time, including Reuben Pillay (assistant manager of aviation security), Joe Serobe (the security chief) and Mohamed Bashir (procurement officer), to influence Acsa’s tender-awarding process.

In some cases, the tender had a predetermined outcome as Bosasa knew the specifications or requirements of the tender, giving it an advantage over its competitors bidding for the same tender. In the end, Bosasa unlawfully won Acsa security tenders.

Today, the governance of Acsa and Sapo has been weakened by the State Capture project, which was driven by Bosasa and other politically connected individuals. Sapo alone is broke: it cannot afford to pay its workers full salaries and owes the SA Revenue Service millions of rands in outstanding tax payments.

Beyond Acsa and Sapo, Bosasa’s playground was at the Department of Correctional Services. From 2003, Bosasa targeted the department’s senior officials, including Patrick Gillingham (chief financial officer) and Linda Mti (commissioner), offering them bribes, new vehicles and improvements to their homes, especially security upgrades.

The Zondo Commission found that the bribes led to significant contracts for Bosasa, which provided catering and security services at prisons across South Africa. On 27 July 2004, Bosasa received a three-year contract worth R239.4-million for seven large prisons in Westville (KZN), Pollsmoor (Cape Town), St Albans (Gqeberha), Johannesburg, Pretoria, Modderbee and Krugersdorp (Gauteng). Later in 2004, the contract was extended to add seven more prisons, with a monthly contract value of R14-million.

“This was extended without authorisation in terms of the original tender or a new tender,” the commission found.

The commission found that the processes of awarding contracts to Bosasa were flouted in terms of section 217 of the Constitution. This section calls for fair, legal, and open tender-awarding processes across all spheres of the state.

The commission also found that correctional services officials such as Gillingham and Mti facilitated the “unlawfulness of tenders in breach of the Constitution and legislation” to benefit themselves, their families and Bosasa officials. The commission has recommended that the pair be investigated by law enforcement authorities for offences related to corruption, theft and perjury in terms of section 3 of the Prevention and Combating of Corrupt Activities Act. DM/BM