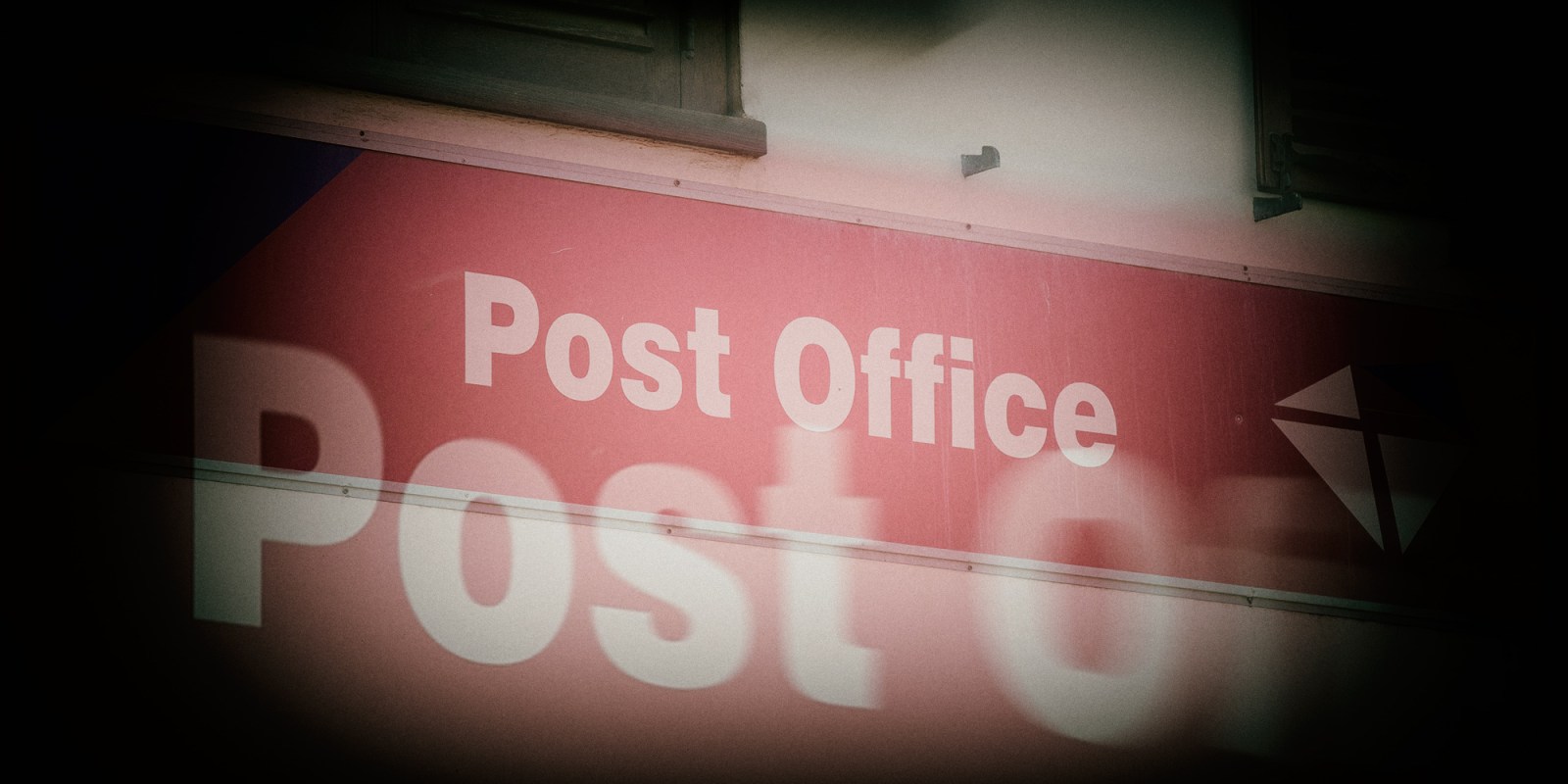 The Post Office owes the Receiver of Revenue R600-million in outstanding pay-as-you-earn contributions. Put differently, the PO continues to pay its workers their full salaries and probably deducts their PAYE contributions — but then doesn’t pay the money over to SARS.

The financial crisis at the SA Post Office has become so serious that the state-owned entity owes millions of rands to the SA Revenue Service (SARS) for taxes relating to salary payments, and has battled to pay medical aid contributions on behalf of its 16,600 workers.

For many months, the Post Office also struggled to make contributions to the Unemployment Insurance Fund (UIF) and the pension savings of its workers because it is cash-strapped and has been on a money-losing streak for 14 years.

Post Office CEO Nomkhita Mona painted a dire picture in Parliament on Tuesday about the entity’s financial affairs, saying that without a bailout of at least R8-billion from the government, the PO would continue to default on statutory obligations.

Deducting from workers’ salaries and not handing the funds over to relevant authorities such as SARS is illegal, and the pernicious behaviour carries sanctions, including criminal prosecution or an organisation being slapped with a large bill for arrears.

In the private sector, business owners have been prosecuted for not paying over PAYE, UIF, and provident fund deductions. Beyond the Post Office, state-owned entities including SAA, SA Express and Denel have, at some point, failed to pay tax, UIF and provident fund benefits, but faced no legal consequences.

Mona said the Post Office had reached an agreement with its medical and pension savings partners to settle outstanding payments from January 2022. The Post Office is also in ongoing discussions with the UIF on new terms for settling the amounts owed, she said.

DA MP Alf Lees, who is a member of the committee, has brought up the possibility of past and current Post Office board members and executives facing personal liability — including criminal charges — for how they managed the state-owned entity.  He also proposed that some directors/executives be declared delinquent directors, which would prevent them from being appointed as directors at any company.

Before the pandemic, the Post Office faced a leadership and operational crisis that worsened its financial position. At a leadership level, it faced an exodus of executives including Mark Barnes (CEO), Lindiwe Kwele (COO), Khathutshelo Ramukumba (a CFO who resigned after three months), and more than four people have resigned from the board.

At an operational level, the Post Office has failed to diversify its operations and find new revenue streams beyond mail delivery. In its corporate plan for 2021-2024, the Post Office projected a loss of R2.5-billion for the 2020/21 financial year.

To turn its fortunes around, Mona wants the Post Office to be awarded an R8-billion bailout from the government to help the entity pay creditors, including SARS, UIF and others.

She expected Finance Minister Enoch Godongwana to provide the Post Office with a financial lifeline in the recent Medium-Term Budget Policy Statement — but he didn’t. Godongwana is unlikely to bail out the Post Office in the February Budget, judging from his recent comments about the need to cut support for financially distressed state-owned entities. DM/BM