Premier Winde to appear before provincial legislature a... 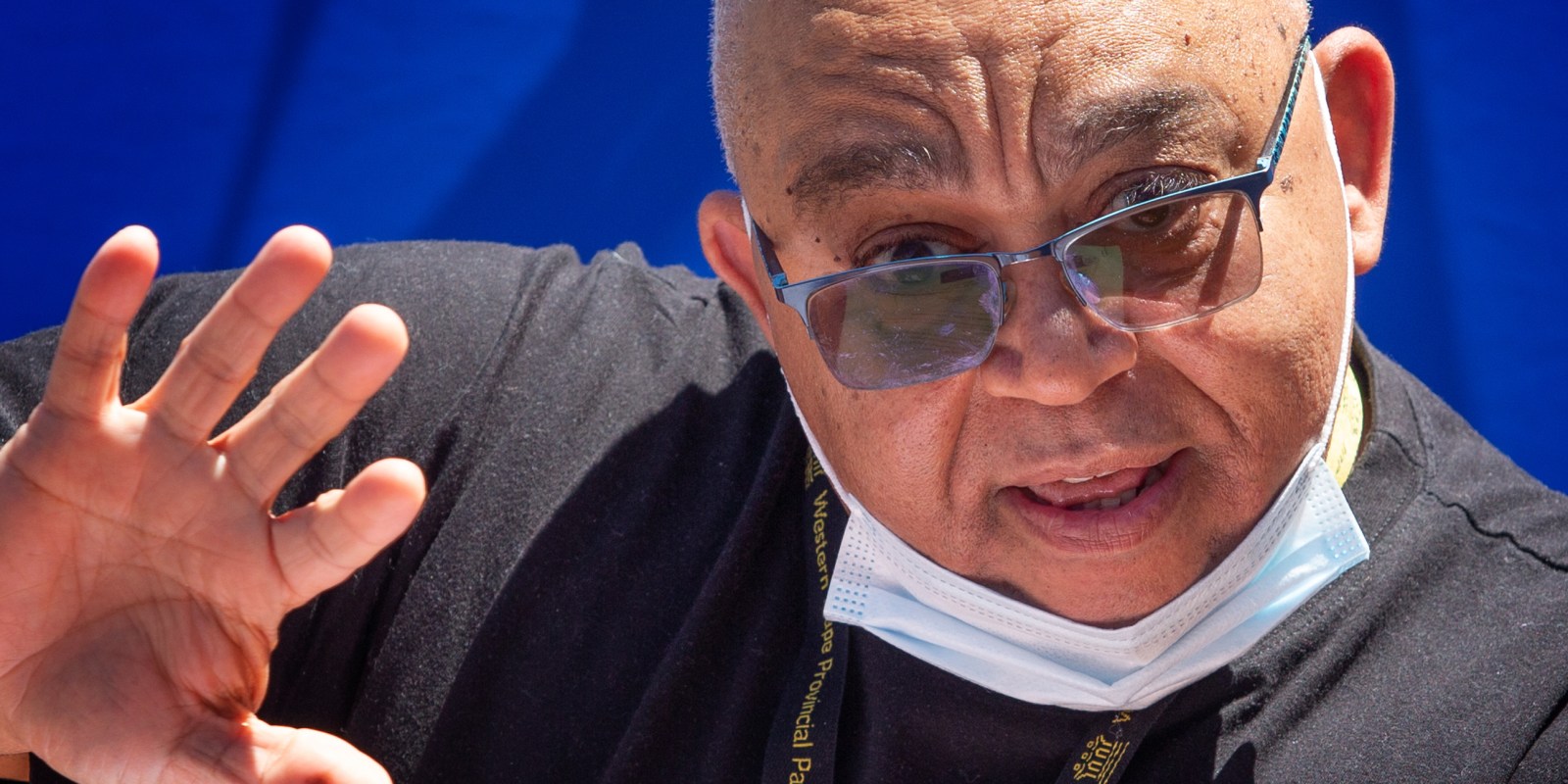 After the sacking of his Community Safety MEC Albert Fritz in connection with allegations of sexual misconduct, Western Cape Premier Alan Winde will now have to appear before the provincial legislature.

Today (Wednesday), Western Cape Premier Alan Winde will appear before the provincial legislature over the investigation and subsequent firing of his MEC for Community Safety, Albert Fritz.

Winde’s virtual appearance before the legislature’s Oversight Committee on Community Safety, Cultural Affairs and Sports will take place at 10am. Committee chairperson Reagen Allen said on Tuesday that it was “critical that the decisions taken thus far are accounted for in the legislature and that members of the provincial parliament, and indeed the public, have an opportunity to deliberate and interrogate the process followed by the premier.”

Winde made headlines on Tuesday after firing Fritz. This followed an independent investigation by advocate Jennifer Williams, which found sufficient credibility in allegations of sexual misconduct and of alcohol abuse and “sufficient evidence of Mr Fritz creating an environment that is conducive to sexual harassment, or alternatively, taking advantage of young women sexually”.

Winde stated: “I am extremely angry at what appears to be verifiable incidences of serious sexual misconduct by him, in circumstances which in and of themselves were inappropriate.”

Fritz was suspended by Winde in January, with the premier confirming only a few days later that it was due to alleged sexual misconduct. At the time, Fritz also stepped aside as DA Western Cape interim leader.

According to Winde, Fritz has denied the allegations against him. When Daily Maverick asked Fritz for comment, he said he would release a statement, but he has kept silent about his firing.

The DA also referred the report to the party’s Federal Legal Commission. Then, later on Tuesday, the DA Western Cape provincial chair, Jaco Londt, confirmed Fritz had resigned as provincial leader and as a DA member. This means the leadership position is vacant and will be filled at the party’s next provincial council, scheduled for May this year. DA deputy provincial leader Tertuis Simmers will continue to act in Fritz’s place.

Daily Maverick has asked Odette Cason from the Office of the Premier for the report, as only the summary and conclusion were provided in the statement announcing Fritz’s firing. She said the premier was unable to make available the full report, following an agreement with the complainants.

“The report contains very detailed accounts of the allegations, which would enable the complainants to be identified. To prevent secondary victimisation and to not disempower the complainants, the premier will respect this agreement.”

Cason said the premier had agreed that Williams should make herself available to any committee of the provincial legislature to answer any questions while respecting the wishes of the complainants regarding confidentiality.

The complainants have not laid charges as yet and continued to request complete confidentiality, including the details of their allegations, Winde confirmed.

Provincial police spokesperson Novela Potelwa told Daily Maverick: “(The) SAPS through its specialist investigators located within the Family Violence, Child Protection and Sexual Offences unit remains on hand to investigate should criminal case/s be opened by the complainant/s.” Potelwa said a criminal investigation in this regard requires the affected party or parties to open a case.

“In as far as plans by advocate Williams to meet and share information with the Western Cape provincial commissioner, that move is awaited by the SAPS as it may assist with an inquiry that SAPS initiated after several complaints on the matter,” said Potelwa.

The MEC for cultural affairs and sport, Anroux Marais, will continue to act as the community safety MEC while Winde finds a permanent replacement. Meanwhile, Fritz’s resignation from the DA leaves his seat in the Western Cape legislature vacant. DM