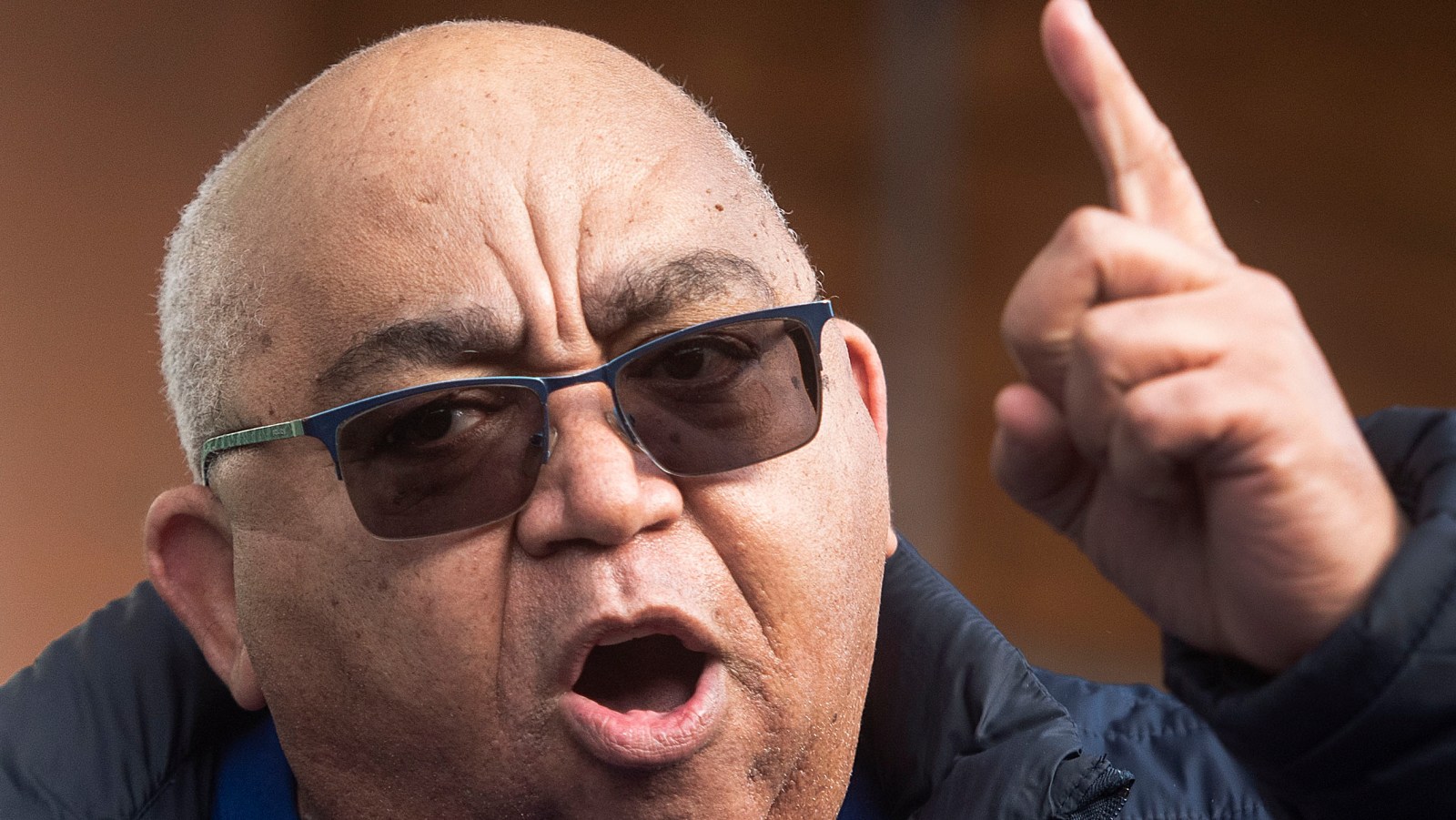 In a 24-hour rollercoaster ride, interim DA Western Cape leader Albert Fritz has stepped down from the position. This comes after he was suspended from his post as Community Safety MEC by premier Alan Winde over serious allegations relating to his conduct.

Albert Fritz has stepped down as Western Cape DA leader, his party confirmed on Monday.

DA provincial chairperson Jaco Londt said in a statement the party had accepted Fritz’s request to step down “until the completion of the investigation into allegations levelled against him”.

This is the latest announcement in a rollercoaster 24 hours for Fritz.

In a 68-word statement on Sunday evening, Western Cape premier Alan Winde said Fritz had been suspended due to “serious allegations” pertaining to his conduct. He had received these allegations in the past week.

“I have summoned the Minister and informed him of these allegations, as well as my decision to suspend him with immediate effect, which he has accepted. I have initiated a full investigation which must proceed on an unhindered basis. Minister Fritz has offered his full cooperation in this investigation,” it read.

Daily Maverick has attempted to seek clarity of the allegations against Fritz. In response to questions, Odette Cason from Winde’s office said: “The Premier has always taken the stance on being as open and transparent as possible with the citizens of the Western Cape… we understand that there are many questions around the suspension of Minister Fritz, however, at this stage we cannot divulge further information on the matter, until an independent investigator has determined the full extent of the allegations and their veracity. It would be unfair to the persons who made those allegations to the Premier, under requests for confidentiality, and indeed the Minister too, for the Premier to provide details of what is being investigated, the publication of which may well severely compromise the investigation itself.”

While nothing has been confirmed about the potential reasons for Fritz’s suspension, News24 reported that he had been accused of sexually assaulting his younger employees. It is not clear whether this was during his tenure as MEC for social development (2011 to 2019) or his current tenure as community safety MEC.

Fritz has been interim leader of the DA since May 2021 following the departure of Bonginkosi Madikizela in a qualifications scandal.

“Mr Fritz will provide his full cooperation and has stepped down to allow the investigation to proceed unhindered,” read the DA’s statement. Deputy leader Tertuis Simmers would be acting leader for the time being, the party confirmed.

During the course of the day Fritz did not respond to any calls or messages from Daily Maverick.

Earlier on Monday, following initial reports, Londt confirmed that Fritz had requested that he be “excused from his duties as Leader until the end of February”.

Meanwhile, ANC legislator Melusi Kama wrote to Reagan Allen, the chairperson of the provincial oversight committee on community safety, requesting a meeting with Winde about Fritz’s suspension and who would be acting in Fritz’s place as MEC.

Fritz was born in Woodstock before moving to District Six. During the forced removals, his family was moved to Hanover Park. He was an activist in  the United Democratic Front, as well as an ANC member until his resignation in 2008. He was admitted as an attorney at the Western Cape High Court in 2014. In May 2009, he was DA MP before being replaced by Lennit Max in 2010. Fritz would then join premier Helen Zille’s provincial cabinet as MEC for Community Safety.