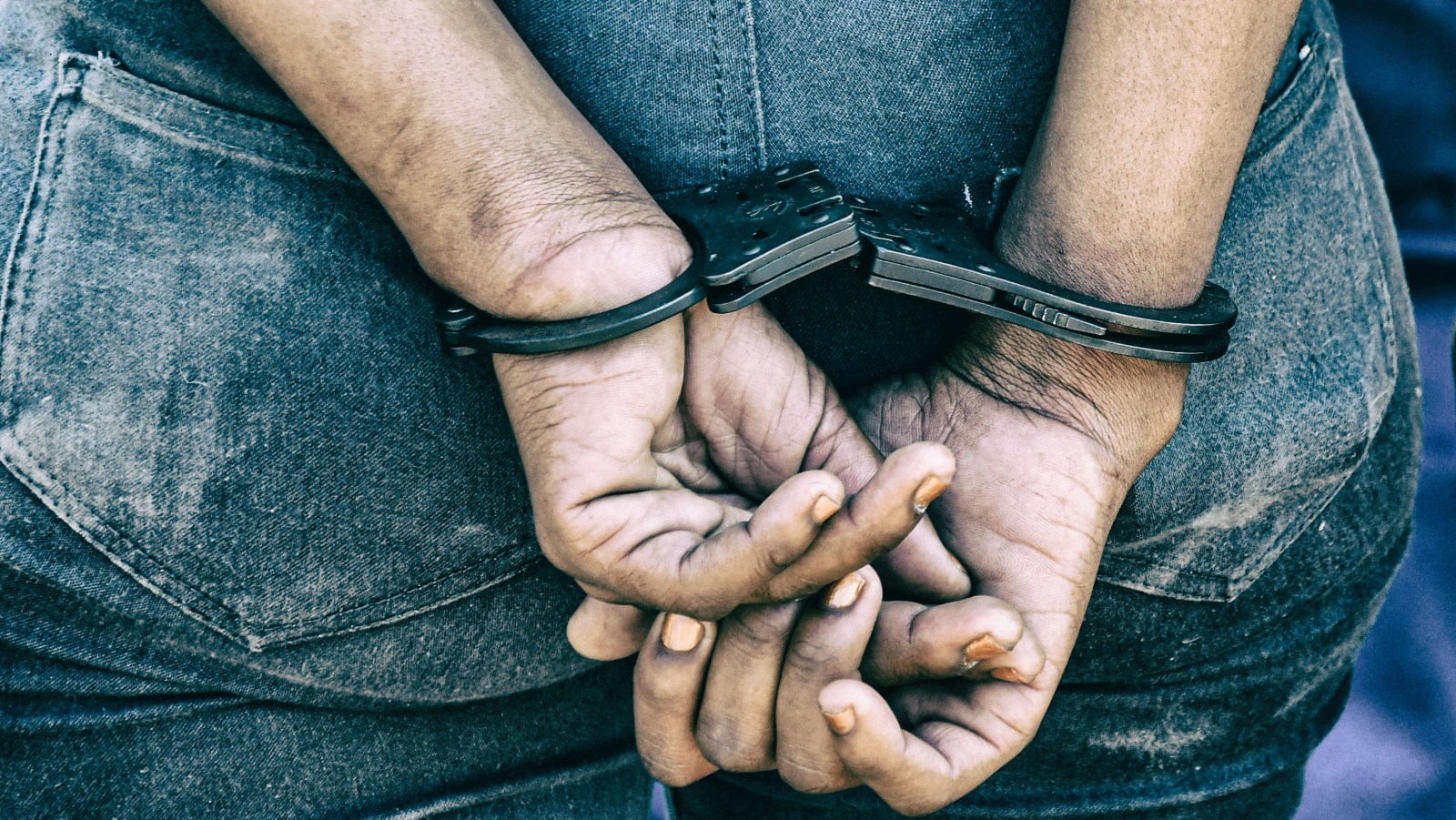 A man convicted of raping his 29-year-old daughter in Resiesbaan, Riversdale, has been sentenced to 10 years imprisonment. He cannot be named to protect the identity of his daughter, who he raped on 7 March 2020.

The prosecutor said that although the accused had pleaded guilty, it was not, on its own, a substantial and compelling circumstance, given the merits of the case and the fact that the accused had a previous conviction of attempted murder in 1998.

Meanwhile, the Plettenberg Magistrates’ Court sentenced Tiaan Gelant to 15 years imprisonment for the murder of his partner. Two years were suspended for five years.

The court heard that the accused and his partner were in a relationship marked by the abuse of alcohol and drugs. His partner was stabbed 39 times.

Condemning the spate of gender-based violence (GBV), Acting Director of Public Prosecutions in the Western Cape Nicolette Bell said: “We have dedicated ourselves to the fight against GBV and it’s a fight we have to win. Such incidents have no place in our society.”

In another matter, the drawn-out case against alleged underworld boss Nafiz Modack and others has been postponed in the Blue Downs Regional Court to 19 April for further investigation. More charges and additional accused will be added to the charge sheet.

He faces seven counts of murder and kidnapping and a count of illegal immigration. The accused was arrested on 3 November 2021 for the possession of a stolen cell phone that belonged to a woman who was reportedly kidnapped in Lebowakgomo in October that year.

Following this arrest, Dube appeared in the Seshego Magistrates’ court on 5 November 2021 on charges of robbery and kidnapping.

While the accused was in custody, investigators discovered the bodies of seven women dumped at different locations in the Seshego, Polokwane, Mankweng and Westenburg areas.

According to NPA regional spokesperson Mashudu Malabi-Dzhangi, the accused lured the women by promising them jobs.

The victims are Sarah Moitswadi Mathiba (42), reportedly kidnapped at Lebowakgomo; Moleboheng Mothibeli (42), reported missing in Polokwane in October 2021; Eva Khomotso Makhura (41), who disappeared in Seshego; Mpho Sanah Sinyatsi (34), who went missing in Luthuli Park Extension 9L; Andrea Cholo (25), who was kidnapped in Seshego in September 2021; Chisimango Gumbo (48),  who disappeared in Seshego in August 2021; and Jane Letswalo (42), whose remains were found near Peter Mokaba stadium.

The case has been postponed to 12 April 2022 for DNA results and further investigation. The accused remains in custody.

The trial involving four men accused of kidnapping and attempting to extort $10-million from Durban businesswomen Sandra Moonsamy got under way in the Durban High Court on Monday.

NPA KZN spokesperson Natasha Ramkisson-Kara said: “Moonsamy was kidnapped on 30 May and kept against her will until 7 November 2019. During this time, the men are alleged to have contacted her family demanding a ransom of 10 million US dollars. She was eventually rescued by members of the police.”

The trial is set down until 25 March 2022 and all accused remain in custody.

During the trial, the court heard that in the early hours of 1 June 2019, the accused was travelling in his bakkie with the victim, near Springbok. At some point, he stopped the car and the victim got out. Hinana followed her and beat her with a baseball bat. He then dragged the victim in front of his vehicle and drove over her.

The NPA has welcomed the sentencing of self-proclaimed prophet Delaini Erick Zwane (28) in the Soshanguve Magistrates’ Court. The accused was handed two life terms for the rape of two girls aged 14 and 15.

Zwane was initially charged with three counts of rape. However, he was acquitted on the charge of raping of an 18-year-old woman. Zwane pleaded not guilty to the charges.

During the trial, prosecutor Sifiso Hlongwane said: “There can be no greater crime than to deprive a child of her innocence.” DM