North West: The pathology of a corrupt province North W...

North West: The pathology of a corrupt province 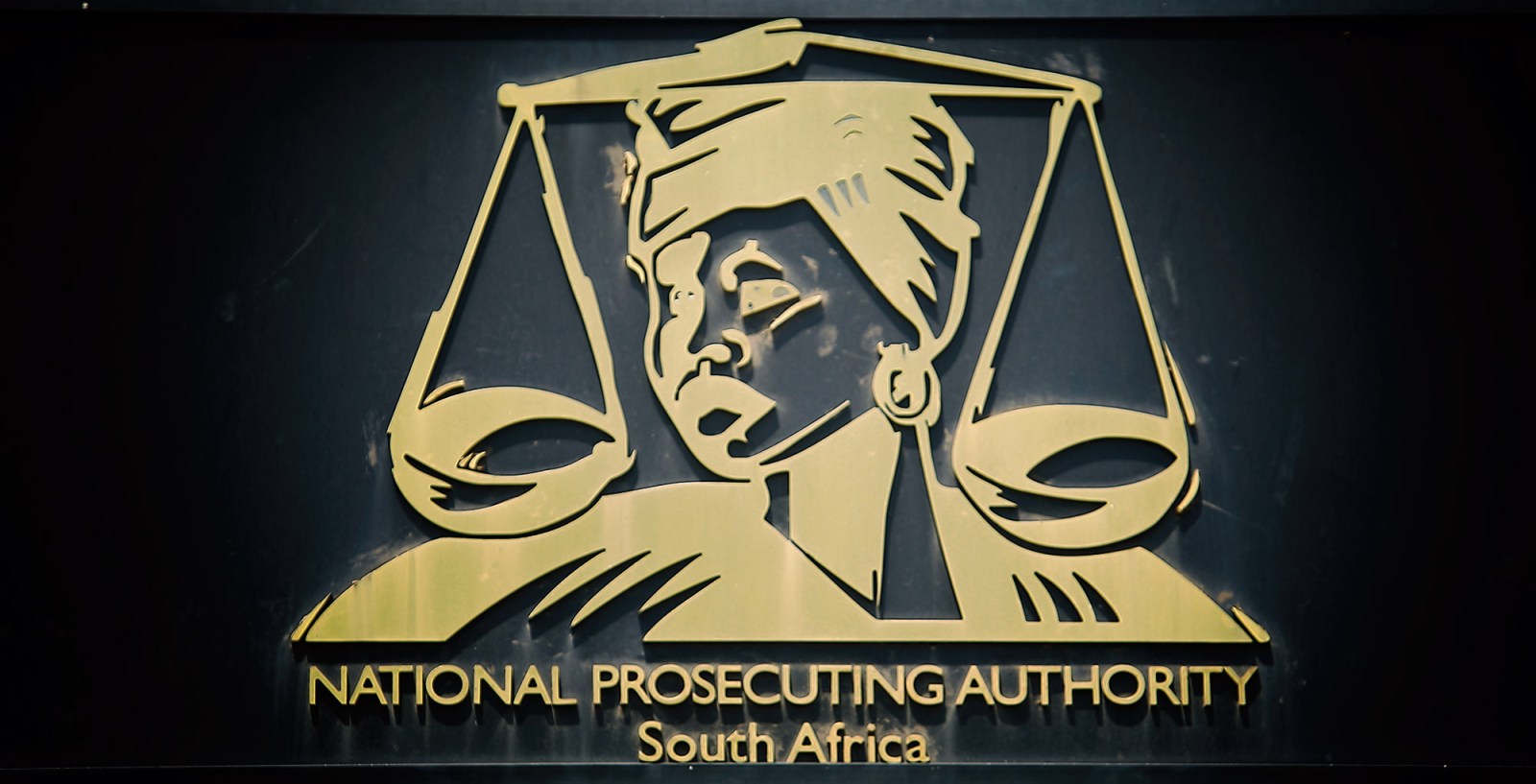 The NPA has begun compiling a series of provincial corruption snapshots to demonstrate the work that is being done to hold criminals to account. In the first, the acting Director of Public Prosecutions in North West province looks at progress being made in cracking down on corruption there.

North West is one of the provinces hardest hit by public sector corruption.

This led to President Cyril Ramaphosa in May 2018 invoking Section 100 of the Constitution and establishing an inter-ministerial task team to intervene in the governance processes of the province. Section 100 provides that “when a province cannot or does not fulfil an executive obligation in terms of the Constitution or legislation, the national executive may intervene by taking any appropriate steps to ensure fulfilment of that obligation”.

The National Prosecuting Authority’s North West division was previously understaffed and did not have the specialist skills necessary until additional capacity for the Specialised Commercial Crimes Unit (SCCU) and the Asset Forfeiture Unit (AFU) was appointed permanently from March 2020, to deal effectively with these cases.

The province is now the focus of more than 50 criminal cases involving the theft of public money. There are 17 cases currently enrolled in court, involving 19 people — including a former head of department, three former municipal managers and a mayor. The cases relate to public funds amounting to R53.5-million, and most of the charges relate to fraud and corruption.

Thirteen of the cases have already been finalised by the NPA, resulting in five convictions on charges relating to more than R2-billion. There have been two acquittals and eight cases have been withdrawn.

Two cases are currently being assessed for prosecution, and 19 are with the Directorate for Priority Crime Investigation for further investigation.

Even a cursory examination of the cases currently before the courts shows a breathtaking scale of corruption has taken place in almost every part of the province — in Ventersdorp, Wolmaransstad (two), Orkney (two), Rustenburg, Makapanstad, Zeerust, Mmabatho, Setlagole, Potchefstroom, Christiana and Taung.

The 19 cases currently under investigation show startling levels of corruption around the provision of basic public services such as housing, healthcare centres and roads in a province that has shown a desperate need for basic infrastructure.

These include allegations that:

The NPA has taken note of some criticism that the SAPS and NPA have been lax in investigating and prosecuting contraventions of the Municipal Finance Management Act. It is important to highlight that some of the cases currently being pursued — including a fraud case in Orkney, which has been remanded for pre-trial conference, and a matter against the former municipal manager of the Rustenburg Municipality which relates to irregular expenditure for the provision of alternative energy to indigent households — are taking place in terms of alleged transgressions of this Act. The latter case has been remanded to 4 April for trial.

One of the most high-profile cases in the province was referred to in the second report of the Zondo Commission on State Capture last month: a contract with SA Express that didn’t go through a competitive tender process.

The contract was for the rehabilitation and reintroduction of flights at Mahikeng and Pilanesberg airports. The money was allegedly paid to SA Express through a money-laundering scheme involving a number of bogus entities.

Another case already in the public domain involves the Social Housing Regulatory Authority (SHRA) and a Restructuring Capital Grant for a project to build 2,400 housing units in Mahikeng — using money that had been redirected to SHRA from the Eastern Cape and Free State Departments of Human Settlements. The construction of the said housing units has only been partially completed by the contractor.

Significant amounts of public money were involved in a number of cases — for example, a case in Mmabatho where a company was appointed as an implementing agent for the North West Department of Rural Environment and Agricultural Development. The company was allegedly paid a total of R604-million despite a number of procurement irregularities. The said funds were supposed to have been paid in respect of various farm infrastructure and agricultural projects. The extent to which these goods and services were delivered, as well as alleged double payments to service providers, is under investigation.

Sound depressing? There is some light at the end of the tunnel — in particular, in some of the 13 cases that have been finalised by the NPA and the DPCI.

In Bloemhof, for example, the owner of an auction company was jailed for five years for auctioning obsolete municipal assets and not paying the proceeds over to the municipality. Another auctioneer was given a three-year sentence (suspended for five years) for doing a similar thing in Mmabatho with property belonging to Botshelo Water.

In Klerksdorp, an employee of Matlosana Local Municipality was sentenced to a R50,000 fine, or three years’ imprisonment, for misappropriating almost R70,000 intended for volunteers working in the municipality’s Indigent Unit. The employee issued stipends on their behalf and then demanded that some of the money be paid back into a personal account.

Similarly, an employee in Rustenburg Municipality’s salaries department connived with colleagues to issue “acting allowances”, which would then be shared with the salary department staff. One of the employees was given a 10-year sentence, of which five years were suspended.

In Vryburg, R454,000 was recovered from the former municipal manager of Naledi Local Municipality after a service provider was paid, despite not building the required 3,000 low-cost houses. The accused was sentenced to an effective eight years in prison, and charges are being assessed against the service provider, Khasu Engineering.

It literally kills people because basic services are not provided to the poor and vulnerable. And it kills the rule of law and the social contract. It must become the exception, not the norm. This applies to not just the high-level type detailed in Zondo reports, but also the local-level variant that deprives our citizens of basic services and destroys their faith in governance.

The North West cases are sad examples of both.

Fortunately, steady progress is being made by the DPCI and the NPA in restoring the rule of law and ensuring that justice is served for the communities at grassroots level.

This is an important step towards reclaiming our country from the grip of corrupt capture at all levels. DM