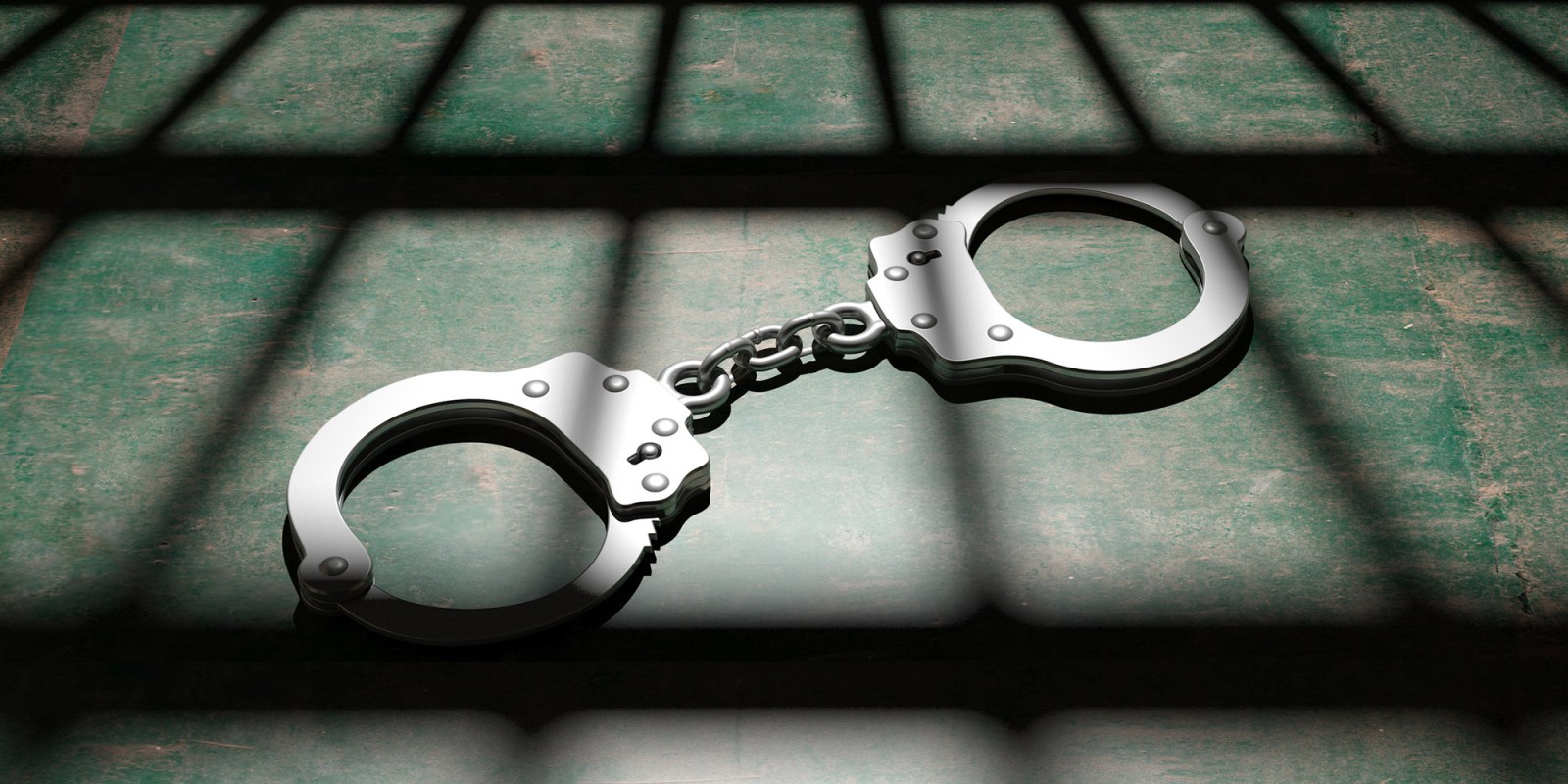 Afika Nwabisa Mabongo was sentenced to eight years of imprisonment, four of which were suspended, for running an unregistered nursing school.

Mabongo, who appeared in the Mthatha Specialised Commercial Crimes Court before magistrate Shylock Ndengezi, registered the MA-B Training Academy and Other Services company in 2009, making herself the sole director. She then operated the company as a nursing college in Mthatha from 2012, charging trainees between R3,000 and R8,000.

Though Mabongo was not qualified as a teacher or lecturer, she provided the training at the fake nursing college, which offered at least 13 courses, without the necessary accreditation. Certificates were issued and fraudulently stamped with accreditation from the Health and Welfare Sector Education and Training Authority (HWSETA).

The accused was arrested in April 2021 after her estranged husband alerted authorities to her activities. She was arrested by the Directorate for Priority Crime Investigation (DPCI).

The accused’s husband became state witness in terms of section 204 of the Criminal Procedure Act. State advocate Ayanda Pikwa-Mzantsi led evidence from both him and a representative of the HWSETA.

Mabongo was convicted on all eight counts of fraud.

The prosecutor-guided investigations by the DPCI were commended by Eastern Cape Director of Public Prosecutions Advocate Barry Madolo.

“We must ensure that there are consequences for white-collar criminals who take advantage of desperate people who want to obtain qualifications to better their lives,” said Madolo.

Kachidza pleaded guilty on all charges.

Kachidza’s crimes took place in and around Pretoria between January 2018 and December 2o19. He would lure male victims by pretending to ask for their assistance with driving, before kidnapping them and demanding ransom money from their families. Once he had been paid, he would kill them. Postmortems conducted on the victims showed that the cause of death was head injuries or trauma to the head.

He lured three female victims by pretending to offer employment opportunities. He then raped and robbed them.

An intelligence-driven operation led to Kachidza’s arrest on 15 January 2020. He was later linked to the rapes through DNA evidence, and has been in custody since his arrest.

Prosecutor Pieter Coetzer said that greed motivated Kachidza to commit the crimes. It was further argued that the lives of his rape victims, as well as the family members of those he murdered, were severely impacted.

Kachidza’s sentence served to remind the community that the NPA is committed to ensuring prosecution for those who commit such gruesome crimes, according to Director of Public Prosecutions Advocate Sibongile Mzinyathi.

A 68-year-old man has made his second appearance in the Bredasdorp Magistrates’ Court on a charge of raping a seven-year-old girl.

The girl and her friends were playing outside when the accused allegedly lured the victim into his house. He reportedly offered her food, then locked the door and raped her.

On Thursday, the accused abandoned his bail application. The case was postponed to 24 March for further investigation.

Meanwhile, the bail application of murder accused and former police officer Richard “Makka” Smith continued in the Piketberg Magistrates’ Court. He is charged with killing his girlfriend, Natasha Booise, two counts of attempted murder, discharging a firearm while under the influence of a substance which has an intoxicating or narcotic effect and two counts of assault.

Booise was allegedly shot by the off-duty officer in front of her young son on 2 January 2022. Smith has spent 18 years in the SAPS. He was a senior investigating officer with the Independent Police Investigative Directorate for the past six years.

In opposing bail, the NPA indicated that Smith was convicted of common assault in 2018 and sentenced by the same court where he worked as an orderly. He was fined R1,500 in that matter.

Smith was also convicted on charges of contravening the Prevention and Combating of Trafficking in Persons Act and resisting arrest. The Piketberg Magistrates’ Court fined him R3,000 in that case.

Smith’s bail application in the murder trial has been set down for 15 March. DM