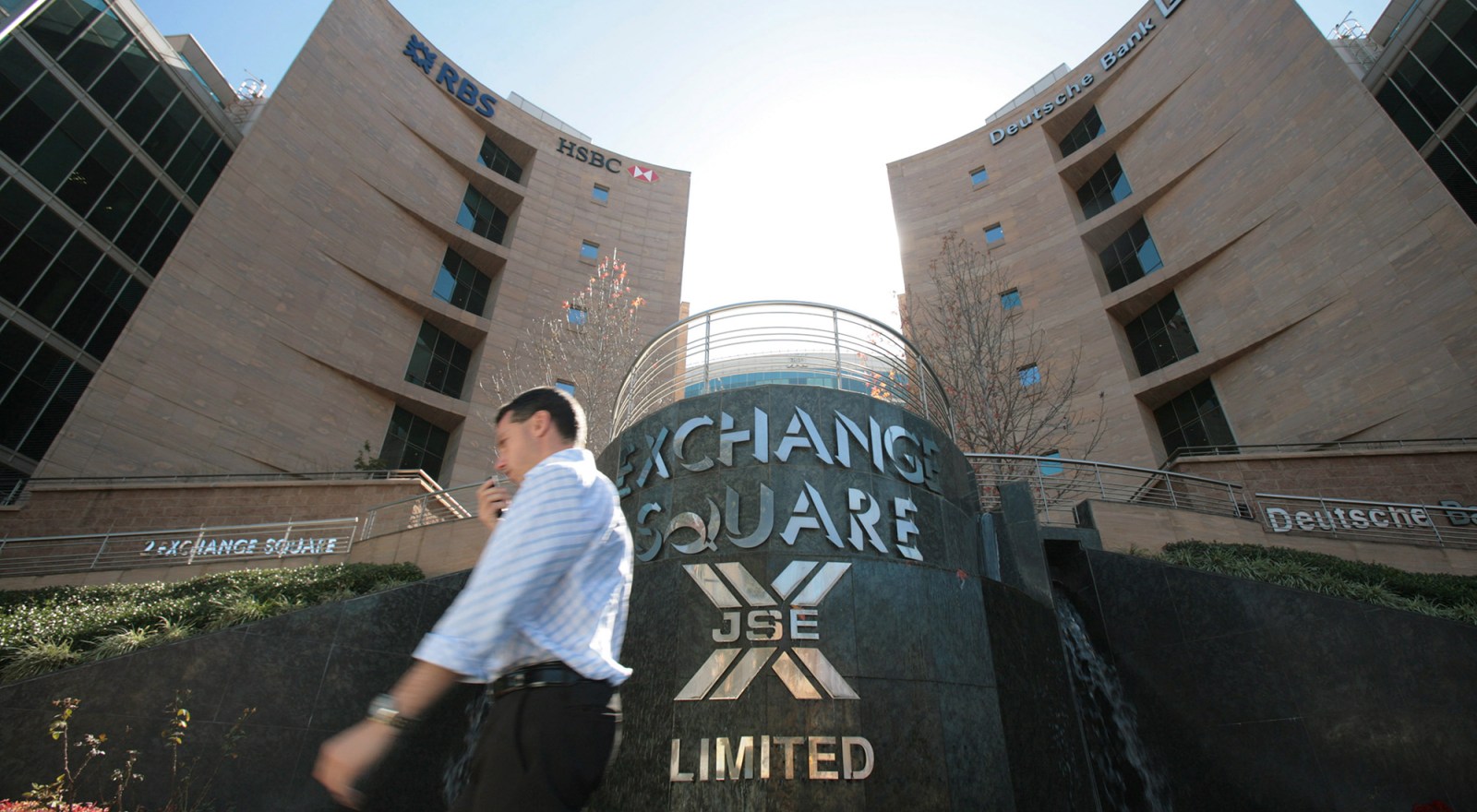 Mbuso Khoza and Telang Ntsasa have both been disqualified from serving on the board of any listed company for the next five years. Khoza and Ntsasa were both members of AYO Technology Solutions’ audit and risk committee and failed to fulfil their oversight roles in relation to the 2018 interim results, which contained several material errors.

AYO listed on the JSE in December 2017, at which point the company’s audit and risk committee comprised Khoza, Ntsasa and Salim Young, who stepped down as a committee member on 19 February 2018. In May 2018, the company published its unaudited interim financial results for the six months to 28 February 2018. Both Khoza and Ntsasa resigned from the AYO board in August 2018.

Two years later in August 2020, the JSE slapped AYO with a R6.5-million fine for publishing a “number of sets of incorrect, false and misleading financial results as a result of its failure to comply with International Financial Reporting Standards and listing requirements”. The company also posted several material misstatements in its 2018 interim results.

Commenting on the JSE ruling against the two former non-executive directors, Parmi Natesan, chief executive of the Institute of Directors in South Africa, says this underlines the fact that directors have a pivotal role that is legally defined, and that there are serious consequences for not fulfilling that role.

The Companies Act stipulates that a director must exercise their powers and perform their functions in good faith, for proper purpose and with the degree of care, skill and diligence that may reasonably be expected of someone with their general knowledge, skill and experience.

Ntsasa and Khoza both admitted to having scant knowledge of corporate governance or the rules and regulations governing the financial reporting of a JSE-listed company. They further conceded that they were inexperienced directors and so had not fulfilled the duty of ensuring that AYO Technologies had proper financial reporting procedures in place.

Natesan says better due diligence by nominations committees and shareholders is necessary before directors are appointed. In addition, the candidates themselves should not accept a board position if they do not have the requisite understanding of their duties, and the skills and experience to discharge them. Once appointed, directors have to participate actively and make a positive contribution.

“This censure is welcome because it emphasises the principle of accountability in corporate life. However, the banning only applies to listed companies, so the two individuals could theoretically still serve on the boards of non-listed companies or other organisations,” Natesan argues. “This serves to highlight the importance of the nomination and appointment process for members of the governing body of all types of organisations: only individuals who have the right qualities and, most important, skills and experience should be eligible for such an important role.”

Related to this, the institute has introduced two South African Qualifications Authority-registered director designations to assure that individuals meet minimum standards and are assessed against a Director Competency Framework. The designations also require that holders keep their skills updated via continuous professional development and are bound by a code of conduct. However, membership of the institute is voluntary and Natesan says she often sees directors accused of misconduct and finds that they are not members of the institute.

“We commend the JSE for this bold step and encourage more regulators, nominations committees and shareholders to ensure that a new generation of directors is properly equipped to discharge their important role, for both their benefit and ours,” she concludes.

Other cases where directors failed shareholders

The action by the JSE against the two former AYO non-executive directors is particularly important given several events over the past few years. Steinhoff springs to mind immediately. In December 2017, the company’s chief executive, Markus Jooste, stepped down after the company auditors flagged accounting irregularities.

An investigation by PwC revealed accounting fraud to the tune of $7.4-billion in overstated profits. In January 2022, the Cape High Court finally approved R24-billion in settlement claims and in October 2021, the Financial Sector Conduct Authority fined Jooste and three others R241-million for insider trading related to Steinhoff.

Oceana’s fishy business dealings are under investigation by the Financial Sector Conduct Authority and the JSE, as the company flounders along sans a chief executive or chief financial officer. CEO Imraan Soomra voluntarily resigned and CFO Hajra Karrim has been suspended. Meanwhile, the company has failed to publish audited financial statements in line with JSE listing requirements and potentially faces being suspended from the bourse. BM/DM