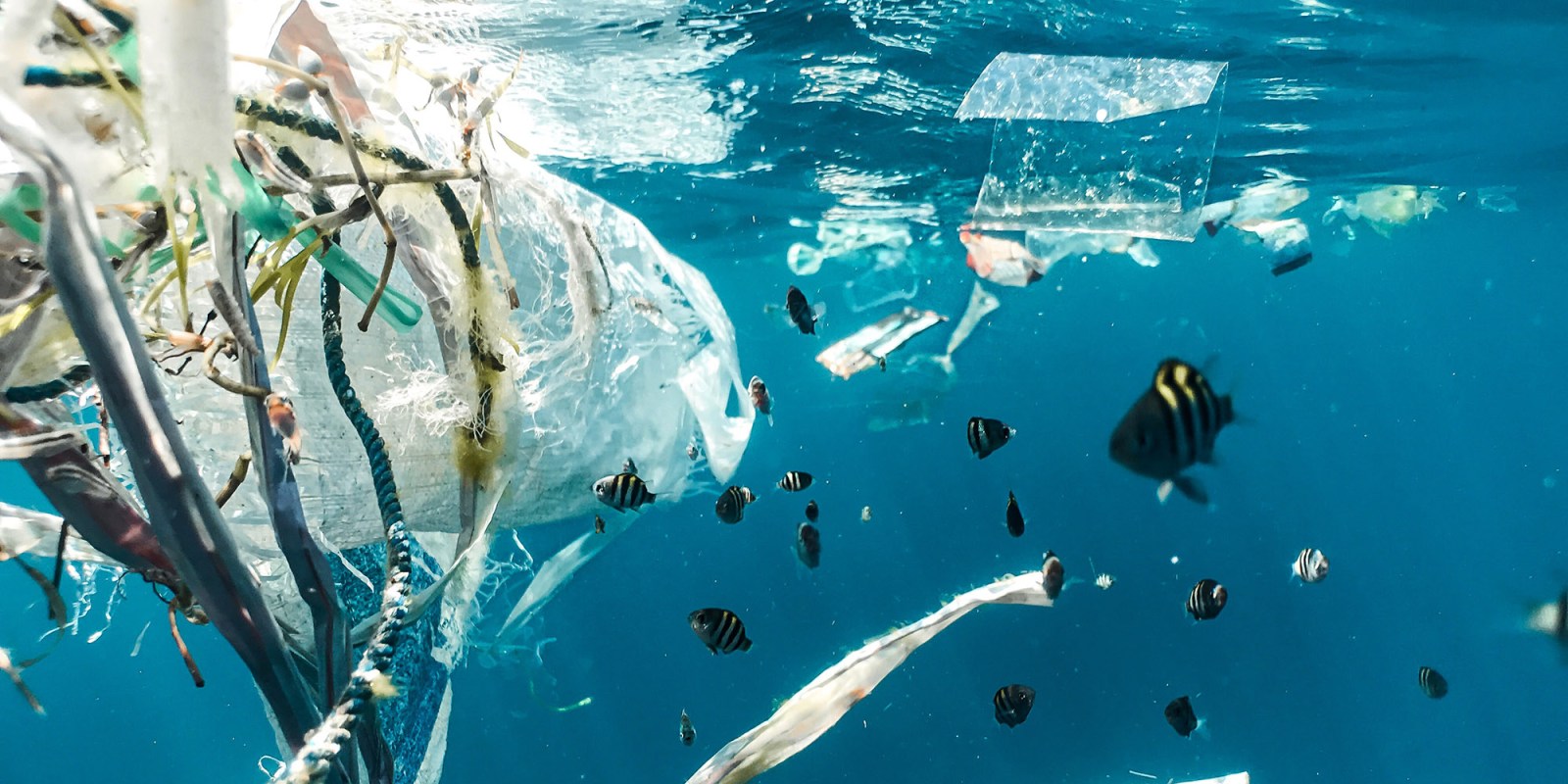 Plastic waste is a blight on the environment and the planet’s oceans, taking a heavy toll on marine life. Now, South Africa has taken steps to ensure waste along the plastic lifecycle is being addressed.

Marine litter and plastic pollution are among South Africa’s negotiating mandates as the country heads to the United Nations Environmental Assembly (UNEA) in Nairobi, Kenya, at the end of February.

Cabinet adopted a draft resolution on plastic pollution in light of the detrimental effect the fossil fuel byproduct poses to the country and continent’s environment. In essence, the draft resolution is a call for a legally binding global agreement on plastics.

It seeks to address the waste management of plastic, the circular approach of the material while recognising its effects on marine life, and the fact that plastic pollution is a transboundary issue.

About 14 million tonnes of plastic finds its way into marine ecosystems every year, flowing into lakes, rivers and seas. Often this plastic is ingested by marine animals. At times, the microplastics eaten by fish and other creatures are in turn eaten by humans, posing a health risk to them as well.

Originally sponsored by Rwanda and Peru, the treaty seeks to address the compounds and additives used in plastic, promote the reduction of plastic waste, raise awareness and behavioural change about plastic pollution, and create the structures to measure progress and reporting.

“A legally binding treaty should also consider the entire lifecycle of plastic. Governments must rein in on these industries with stricter regulations and the removal of all fossil fuels subsidies. Taking action against plastic pollution at its origin will help to address the growing climate crisis, too,” said Nhlanhla Sibisi, climate and energy campaigner at Greenpeace Africa.

“The agreement would tackle plastic pollution across the full lifecycle of plastics, from preventive measures in the upstream part of the lifecycle, to downstream ones addressing waste management, in order to prevent plastic pollution in the marine and other environments and to support the goals outlined in the 2030 Agenda for Sustainable Development,” the draft treaty states.

Addressing an online meeting with national stakeholders and the media, the Minister of the Department of Forestry, Fisheries and the Environment, Barbara Creecy, said marine and land pollution were not mutually exclusive.

“It means that if you want to deal effectively with marine plastic pollution, you can’t deal with it effectively only by focusing on the pollution in the sea itself,” Creecy said.

Last year, a leaked draft document showed that South Africa would not be joining the treaty ahead of the Ministerial Conference in September last year, with the department saying no decision had been taken on the treaty at the time.

Creecy said getting a draft treaty on marine pollution had been investigated from 2014, adding it had taken up to now to get all the relevant international and national stakeholders to agree that the evidence was valid.

“What you would understand is that there are different interest groups [in South Africa], across the globe and in regional environments. It would have taken the UN time where everybody agrees that this is a serious problem and it needs to be tackled with the seriousness of an internationally binding legal agreement,” the minister said.

At UNEA, South Africa will request special needs and circumstances of the African continent on the plastic pollution treaty. In addition, the country will express the need for additional finance for technology transfer necessary to implement the treaty and support developing countries.

Other themes that will be discussed at the assembly include nature-based solutions and biodiversity, chemicals and minerals, green recovery and circular economy and organisational and administrative matters.

“We definitely hope that our progressive position to support this is able to translate into national action that demonstrates how South Africa can reduce the impact of plastic by adopting zero-waste systems aimed at stopping plastic at the production phase.

“If we want to address the issue, then we need to ensure that we focus on prevention rather than cure,” said Niven Reddy, campaign research and technical support manager at  GroundWork.

The assembly will take place from 28 February to 2 March. DM/OBP