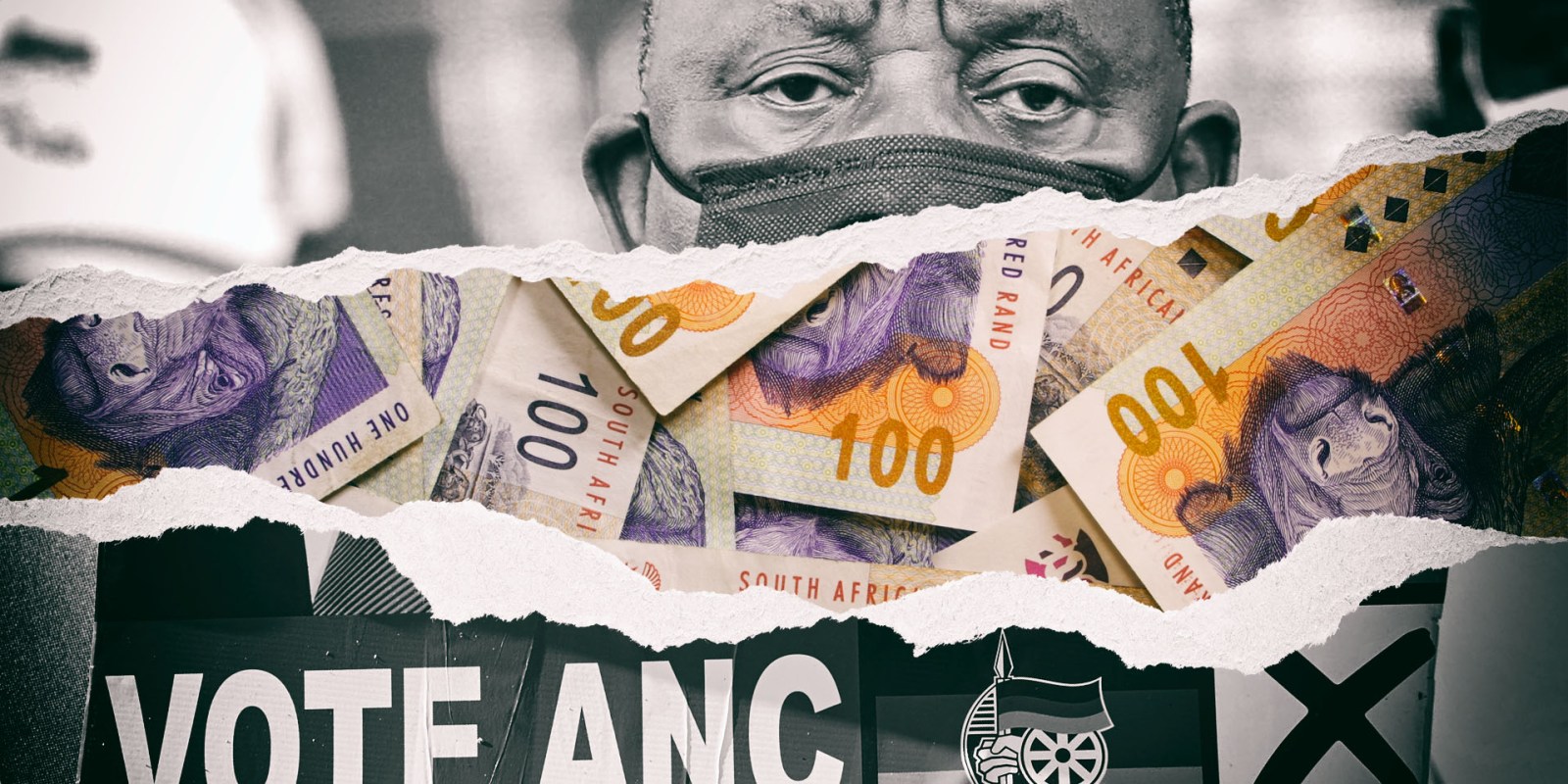 ‘The statements I made… were based on allegations already in the public domain and rumours circulating within the organisation and the broader party,’ says president.

In a five-page response to Parliament’s Standing Committee on Public Accounts (Scopa), President Cyril Ramaphosa repeatedly denied that he had any direct information on the use of public funds for ANC campaigning or other party purposes, saying that his knowledge of such allegations comes from information that is in the public domain.

Ramaphosa’s response — dated 9 February — was sought by the watchdog body after a meeting it held in January about a leaked voice recording of the president speaking during a National Executive Committee (NEC) meeting last year. In that partial recording, Ramaphosa appeared to suggest that he did have information on public funds being used for ANC purposes.

But in his response — which will be the subject of a Scopa meeting on Wednesday — Ramaphosa said he did not have any “direct” or “specific” information about the use of public funds for ANC political purposes.

He asked that his statements be placed in the context of the governing party’s ongoing renewal process, which included recognition of “unacceptable” practices “and taking the necessary steps to correct these”.

“The statements I made in the NEC meeting were based on allegations already in the public domain and rumours circulating within the organisation and the broader party.

“Some of the information regarding this matter had already been in the public domain prior to the meeting at which the statement was made, of which committee members are no doubt equally aware,” said Ramaphosa.

He claims that his publicly available sources include the 2019 High-Level Review Panel’s report on the State Security Agency (SSA), where the alleged misuse of public funds is discussed, and statements from Moe Shaik and Lizo Njenje in their testimony before the State Capture commission, in which the unlawful use of SSA funds was also alleged.

Similar accusations had also been made at the commission by ambassador Mzuvukile Maqetuka, although these concerned the SSA’s Principal Agent Network, and by protected witnesses who appeared before the commission to testify on the SSA and its alleged use of funds for party political matters.

Another source he drew on, said Ramaphosa, was the court case involving the Independent Police Investigative Directorate and the SA Police Service leadership regarding the purchase of surveillance equipment at inflated prices.

“This matter unfolded in court during 2020. The allegations included information that monies in excess of the actual price of the equipment was intended to be used to influence the outcome of the ANC national conference of December 2017.”

The governing party is building up to its elective conference in December, where Ramaphosa will be seeking a second term as ANC president, and consequently President of South Africa. Some political pundits have suggested that the leaked recording is an attempt to sully his campaign.

Nevertheless, Scopa has also written to the Public Protector, who was asked to investigate the matter — specifically looking at a potential breach of the Ethics Code — by ANC MP and former Scopa member Mervyn Dirks. It was Dirks — widely considered to be aligned to the so-called RET faction within the ANC — who wrote to Scopa chairman Mkhuleko Hlengwa in December asking that the committee place the issue of the recording on its agenda.

Scopa has also written to the SSA and the Auditor-General, who did not flag the allegedly irregular use of SSA funds.

Ramaphosa added in his response that he had no information on whether there were instructions from ministers, accounting officers or officials to release public money so that it could be used by the ANC. He said he was aware that this had been alleged at the State Capture inquiry, and referred Scopa to the transcripts of those hearings.

He said he had no information on whether there were any MPs, officials from organs of state, ANC staff members or anyone else who had relevant information that could help the committee to determine if public funds had been used for ANC party matters. He again referred Scopa to the publicly available allegations.

The president also referred the committee to the report issued by the State Capture commission, the final section of which is to be made public on 28 February, when he was asked if he had any other information that would help Scopa determine if funds were misused by the ANC, where they were channelled, and by whom.

In the conclusion to his letter, Ramaphosa says: “Since my election as President of the Republic I have taken a number of steps to uncover and end the misuse of public funds. Some of the steps taken may not necessarily fall within the purview of your committee’s mandate but they are important in the fight against corruption.”

According to Ramaphosa, those steps included his “consistent and emphatic support” for the State Capture commission and several other commissions, including the Nugent Commission of Inquiry into Tax Administration and Governance, the PIC Commission, and the establishment of the Investigating Directorate.

Hlengwa said during the January meeting that Scopa reserved its rights to call the president to appear before it once his written response had been received. DM