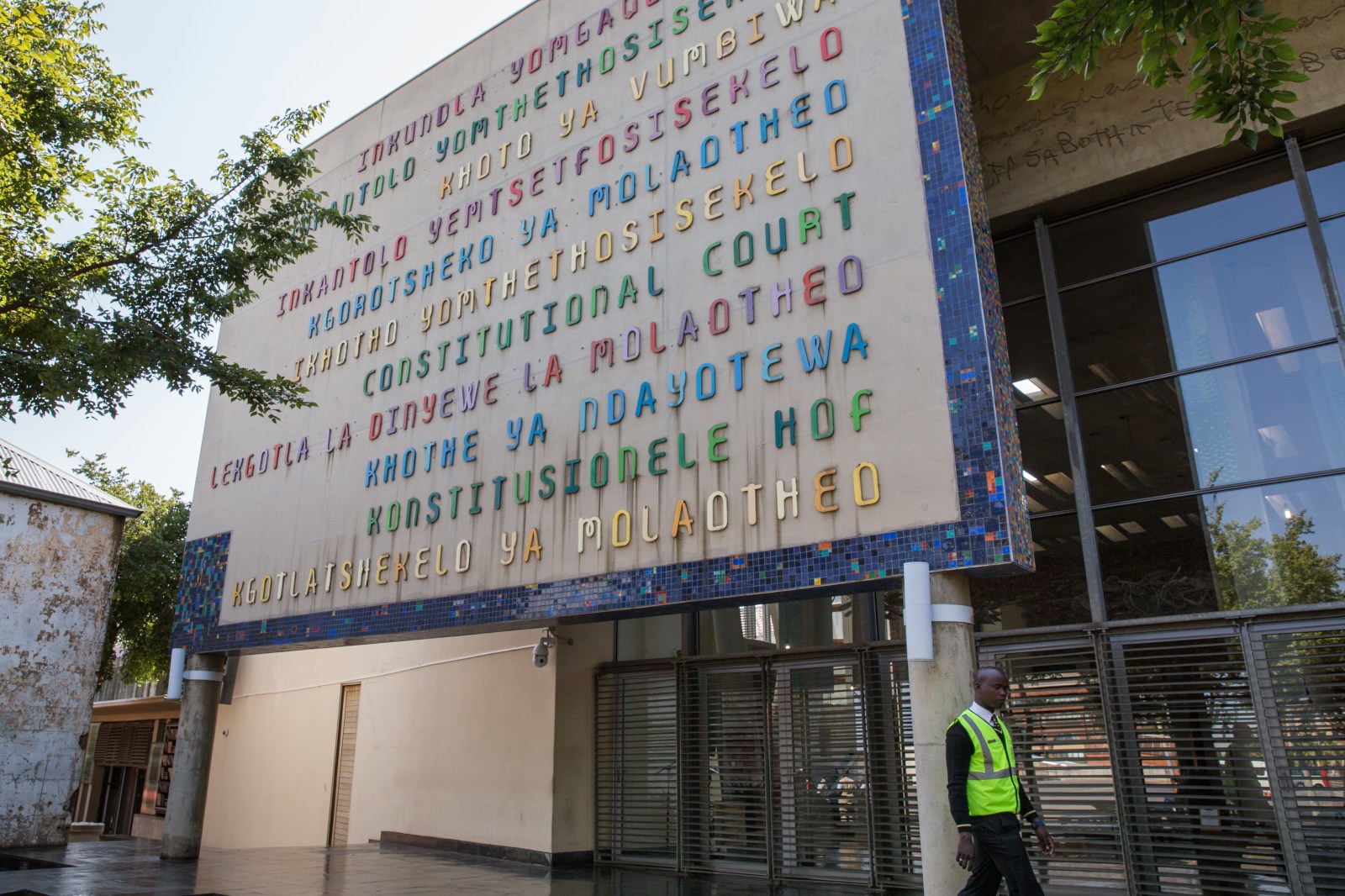 The Constitutional Court has ruled that there’s no reason for Cash Paymaster Services to delay providing documents on its expenses and income from its social grants contract. (Archive photo: Ashraf Hendricks)

Cash Paymaster Services has tried to delay handing over information on its profits.

The Constitutional Court has again directed that the provisional liquidators of Cash Paymaster Services (CPS) must hand over documents to independent auditors to establish what profits it made from the unlawful social grants contract.

“Compliance with the order is not optional and there is thus no reason to delay compliance,” the court has ruled.

In 2014, the apex court held that the five-year contract between the company and the South African Social Security Agency (Sassa) for the payments of social grants was invalid, but twice extended the invalidity to ensure grants were paid.

It ordered that CPS file with the court an audited statement of expenses, income and net profit, stating that the company had no right to benefit from an unlawful contract.

The audit was to be approved by National Treasury and RAiN (engaged by Sassa), to verify the profit statements.

After CPS filed the statements with the court, Treasury and RAiN raised red flags.

RAiN said there was a “crucial outstanding issue” — whether CPS had engaged in “cost-shifting and profit shifting” — and it needed more information to get to the bottom of this.

CPS was placed into liquidation in October 2020 at the instance of Sassa which claimed it was owed more than R316-million by the company.

Freedom Under Law (FUL) approached the court last year, alleging that CPS had under-declared its profits by more than R800-million and, once there was a final, approved audit, it would seek an order that any profits be repaid to the state.

In April last year, it secured the order that CPS must provide all documents that RAiN wanted.

But the provisional liquidators wanted to vary the order claiming they did not have the necessary powers to comply with it and it should be put on hold until permanent liquidators were appointed.

They also wanted SARS to be joined in the proceedings because, they said, it was conducting a final audit for the contract period and it was claiming more than R1.1-billion, alleging CPS had overstated its expenses.

The court said there was no need for the taxman to become involved in the matter because the order did not affect its rights, obligations or duties in any way and “this court has no jurisdiction in any tax dispute between CPS and SARS”.

Regarding the fact that the court order did not specify that CPS was in liquidation, the court said it was not necessary because “the company has not ceased to exist because it is in final liquidation nor has it been divested of its assets and liabilities”.

The court said the provisional liquidators had not pointed to any statutory provision which rendered their compliance with the April 2021 order impossible.

“They say they have already started the process of locating the relevant documents in conjunction with CPS’s directors, which refutes the notion that compliance is something beyond their statutory powers … they have custody and control of all CPS property, including its books, records and documents.”

The court said compliance with the order had nothing to do with the winding up of the company. The court described the order as “just and equitable”.

“Compliance with the order is not optional and there is thus no reason to delay compliance.” DM